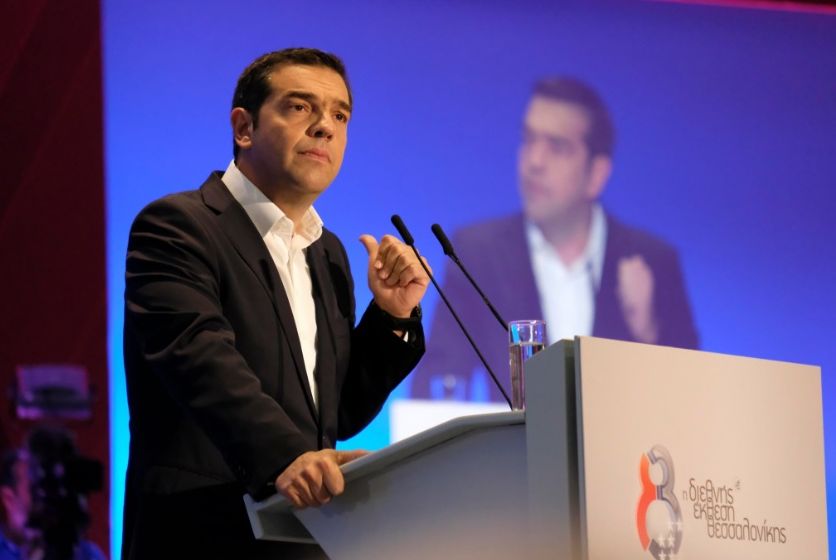 “Greece today is now a different country. A country that, after a clear exit from the memorandums, stands on its own, rests on its own strengths and can look towards the future with confidence,” Greek Prime Minister Alexis Tsipras said on Saturday at the opening ceremony of the 83rd Thessaloniki International Fair (TIF).

“I came here to share a vision with you all. Our vision for Greece of the new era,” the PM Tsipras said during his keynote speech.

According to the Greek PM, the Greek economy is again on a recovery path after nine years.

In particular, he stated that for six consecutive quarters, the Greek economy posted positive growth rates. “Only last week ELSTAT (Hellenic Statistical Authority) revised its forecast for 2018, which is expected to close with 2.5 percent growth,” he said.

PM Tsipras added that unemployment in Greece reached 19.1 percent in June from 27 percent in 2015.

“Over 300,000 new jobs have been created within three years and 70 percent of these are full-time,” he underlined.

During his speech, the PM underlined that Greece must shift its focus to specific sectors of the economy – such as tourism and energy – where it has accumulated experience and competitive advantages either due to the high qualifications of its workforce or because of its geographical location. 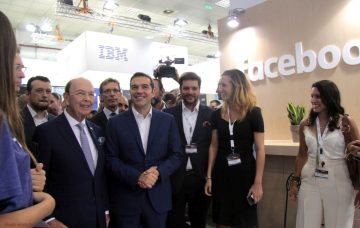 “For example, in tourism, where we are already working intensively, we have a view to improve the tourism product, expand the tourist season, open up new markets and promote alternative forms of tourism.”

In regards to attracting investments to the country, the PM pledged for an “investment boom in Greece”.

Moreover, PM Tsipras announced measures expected to take place as of next year, including a reduction of the Single Property Tax (ENFIA) by 50 percent for almost 1.2 million property owners. The measure will be tabled by the end of the year. 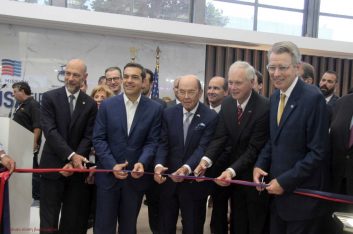 The PM also made special mention to the United States, which is the Honored Country of the 83rd TIF. Tsipras said Greece is joining in a strong strategic relationship with the US and expressed his confidence that this year’s TIF will be an opportunity for the two countries to strengthen cultural and economic relations.

Organized by TIF-Helexpo, the TIF fair will run until September 16.

First held in 1926, the TIF is the largest commercial tradeshow in Southeast Europe and enjoys significant international appeal. Th fair attracts a large number of exhibitors, visitors, professionals, and business representatives from across Greece and the neighboring countries that represent a market of 100 million consumers.