Karpathos’ Nature and Traditions on the Focus of German Media 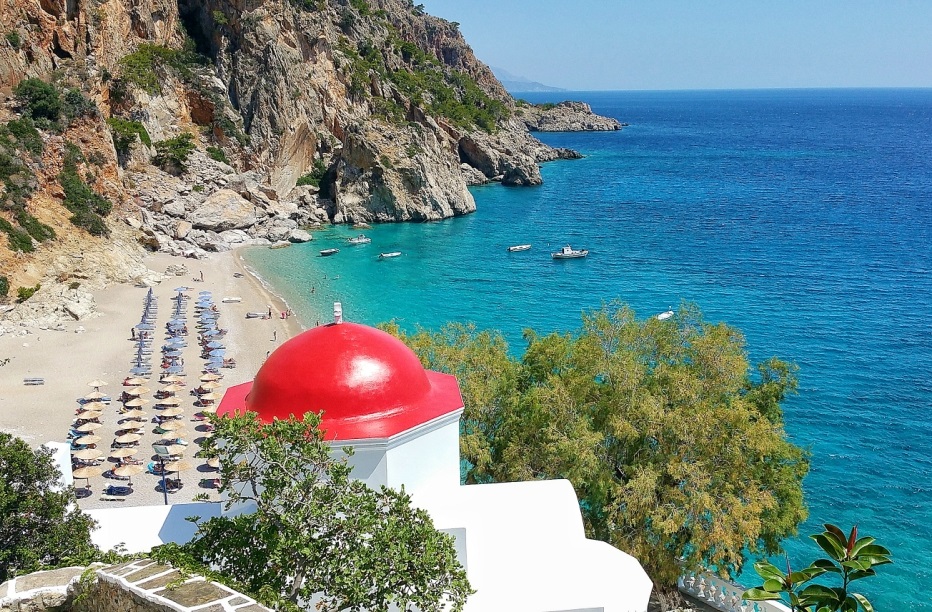 The island of Karpathos in the Dodecanese, has been on the focus of German media for its authenticity, traditions, nature and the wealth of activities offered.

According to an announcement, a number of articles published in German newspapers reached more than 1,500,000 travelers, following a press trip organized by the Municipality of Karpathos and tourism consulting agency Remake. 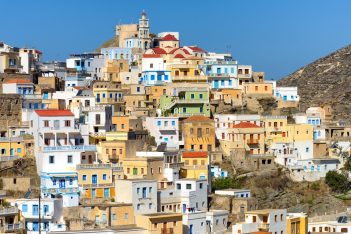 More specifically, an article recently published in Berlinger Morgenpost, Berlin’s second largest newspaper, refers to the history and life of the women in Olympos, one of Karpathos traditional settlements.

“Impressed by the everyday life of the residents, the authors describe in detail the way local customs and traditional crafts are preserved such as the production of dairy products, bread, shoes and clothing,” an announcement said.

In addition, the island’s gastronomy is highlighted in Passauer Neuer Presse, a newspaper featuring local news from the Passau region of Bavaria. The article also refers to the wide range of fitness activities offered on Karpathos.

The Dodecanese island has preserved many local traditions through the years due to its remote location, 29 miles south-west of Rhodes. The local authorities have been promoting the island to the European market by organizing press trips, in collaboration with tourism marketing companies.

The wide publicity in Germany, came after the launch of direct flights between Karpathos and Munich by Germania. The island is also linked with Düsseldorf once a week.

Greece to Showcase Hotel Design at Hospitality Show in Dubai