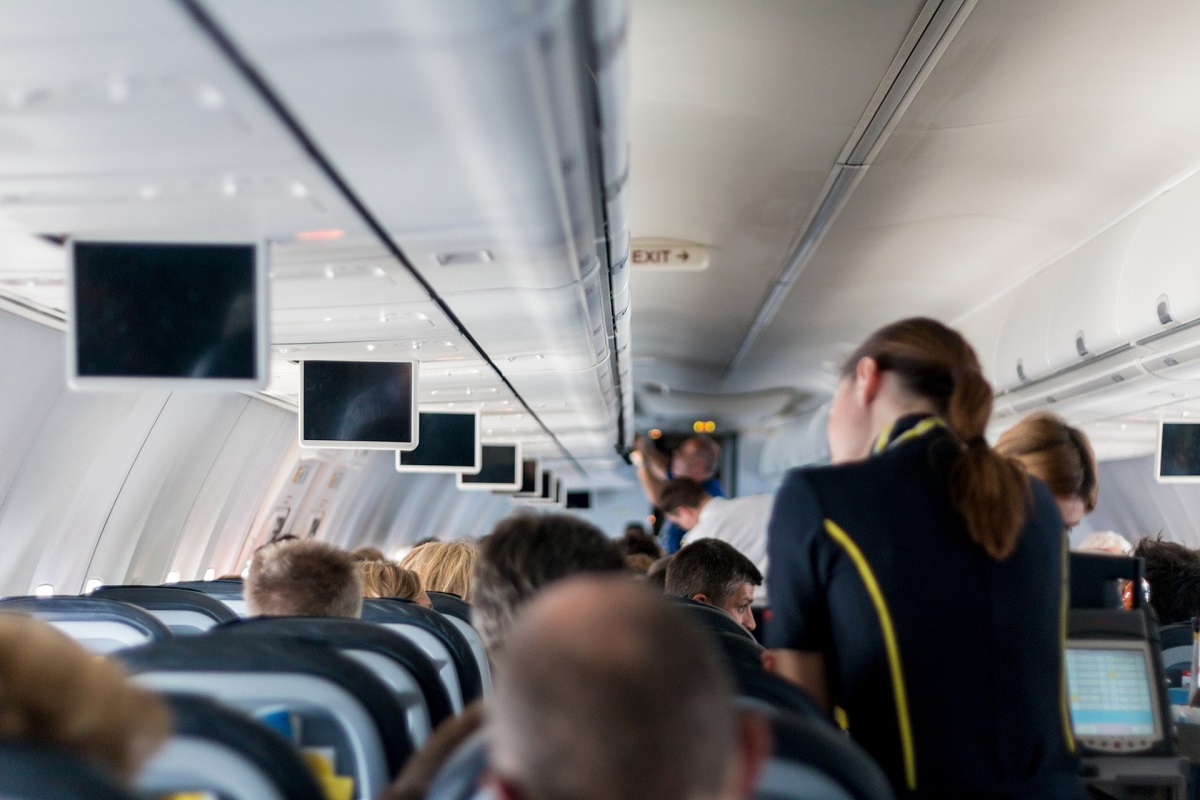 The number of air passengers worldwide reached 4.1 billion for the first time in 2017, an increase of 7.3 percent over 2016, representing an additional 280 million trips by air, according to the International Air Transport Association (IATA).

This upward trend was supported by a broad-based improvement in global economic conditions and lower average airfares.

IATA recently released its 62nd Edition of the World Air Transport Statistics (WATS), the yearbook of the airline industry’s performance.

According to the data, airlines in 2017 connected a record number of cities worldwide, providing regular services to over 20,000 city pairs in 2017, more than double the level of 1995.

“In 2000, the average citizen flew just once every 43 months. In 2017, the figure was once every 22 months. Flying has never been more accessible,” said Alexandre de Juniac, Director General and CEO of IATA.

Airlines in the Asia-Pacific region once again carried the largest number of passengers. 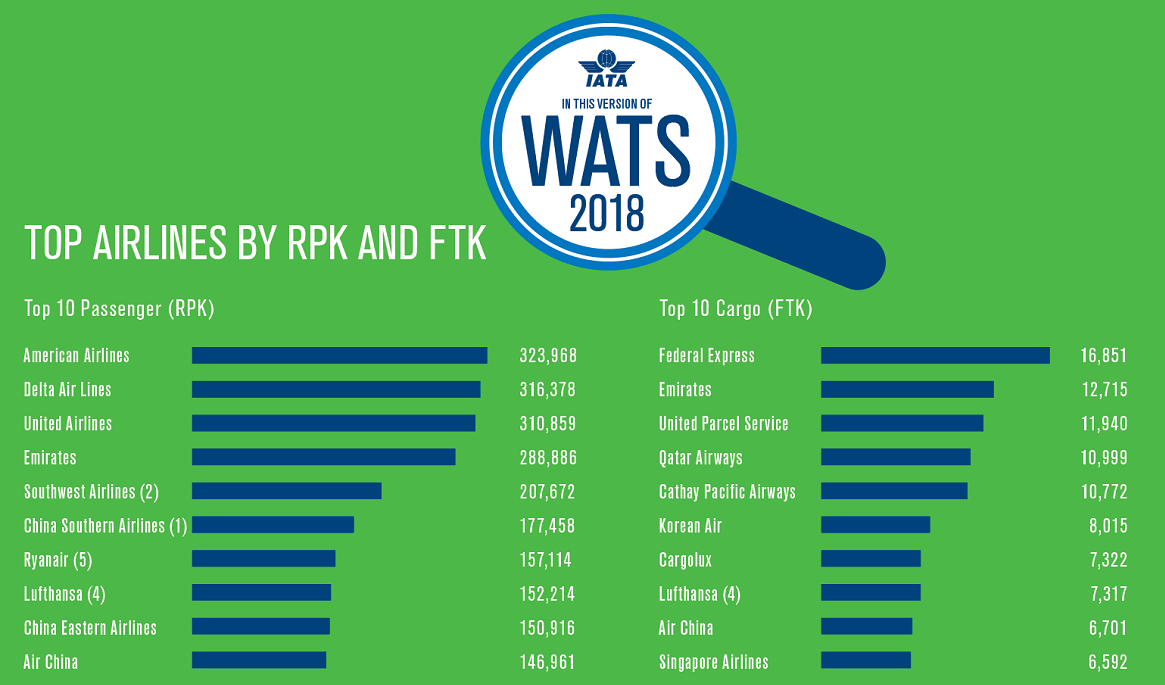 Star Alliance maintained its position as the largest airline alliance in 2017 with 22 percent of total scheduled traffic (in RPKs), followed by SkyTeam with 19 percent and oneworld with 16 percent. 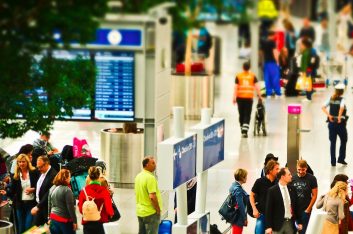