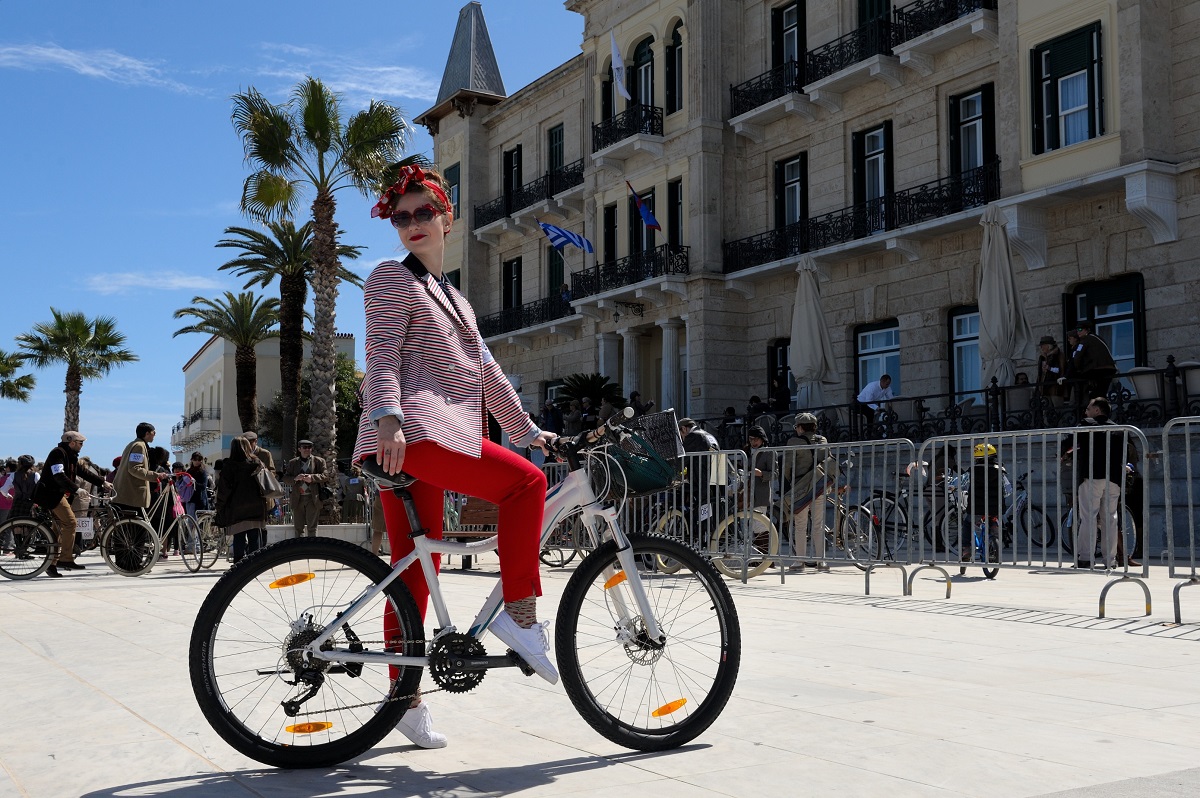 Get out your tweeds and polish your bike! Registrations are open!

The island of Spetses is preparing to host dozens of cycling enthusiasts and fashion buffs for the 5th Tweed Run, which will take place during October 19-21.

The island’s landmark Poseidonion Grand Hotel will once again be the starting point for the cyclists, who will explore Spetses elegantly dressed in vintage clothing. 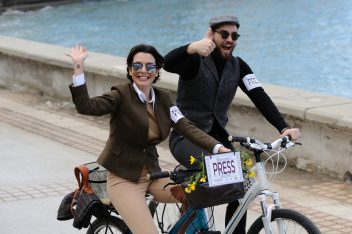 “Classic bicycles, chic appearances dominated by a vintage tweed dress code and English tradition will overtake the island for three days as the cyclists indulge in leisurely rides through the Spetses countryside, stopping off at the local beauty spots and enjoying the charm of the island’s culture and surroundings,” an announcement said.

The event will include a bike run with the Saronic gulf as a backdrop; traditional picnics accompanied by the sounds of jazz; stop-offs for tea in true British style; beauty pageants for the most impressive appearances;, treasure hunts and fun dexterity games.

The Tweed Run will come to an end with an extravagant party at the lobby of Poseidonion. 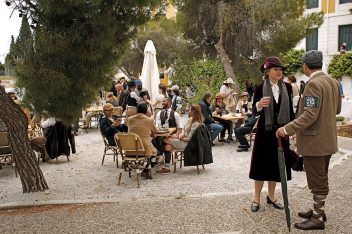 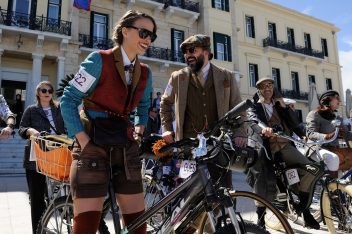 Held for the first time in London in 2009, the Tweed Run has “traveled” to many major cities around the world. It arrived in Greece in November 2014, on the occasion of Poseidonion Grand Hotel’s 100th anniversary. “Since then, it has proven to be one of the most popular events on the island of aromas, with the typical British style complementing perfectly the aristocratic character of Spetses,” Poseidonion said. 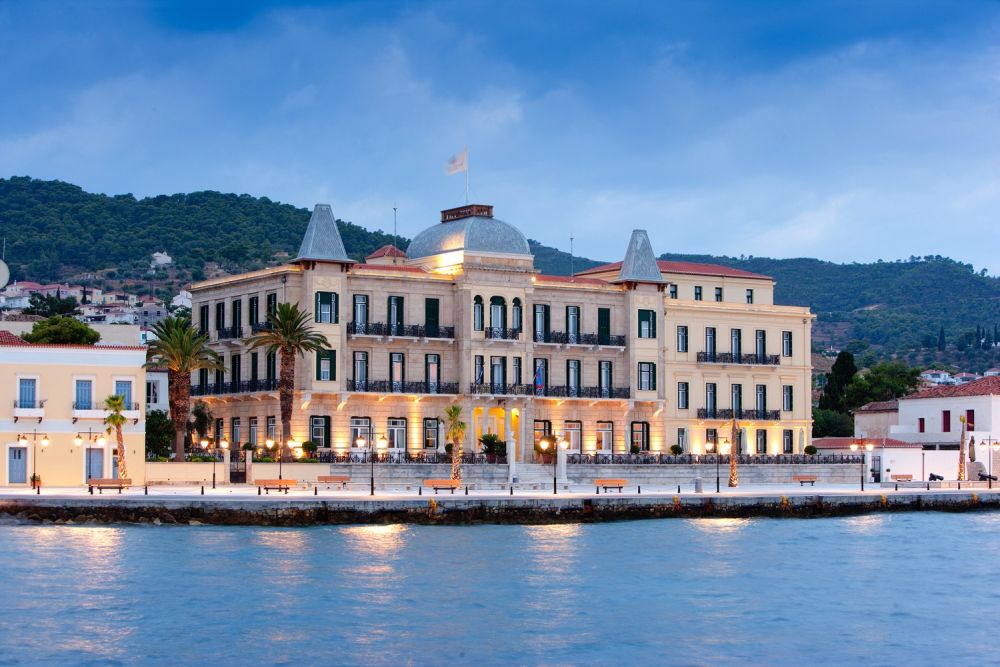 The historic hotel, first welcomed its guests on Spetses in the summer of 1914, and today continues to be a symbol of hospitality, remaining faithful to its cosmopolitan past and unique architecture.

The event will be held with the kind support of the Hellenic Bicycle Museum and the sponsorship of Hendrick’s Gin.

The Greek Travel Pages (GTP) is among the media sponsors of the 5th Tweed Run.

Karpathos’ Nature and Traditions on the Focus of German Media