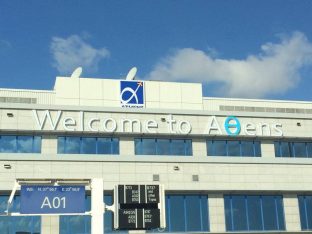 According to the recently announced schedule of Austria’s flag carrier, the new flights will be added as of the end of October, bringing the number of flights to the Greek capital from six to ten each week.

Moreover, daily flights will be operated to Thessaloniki, which is three times more often than in the 2017/18 winter flight schedule. 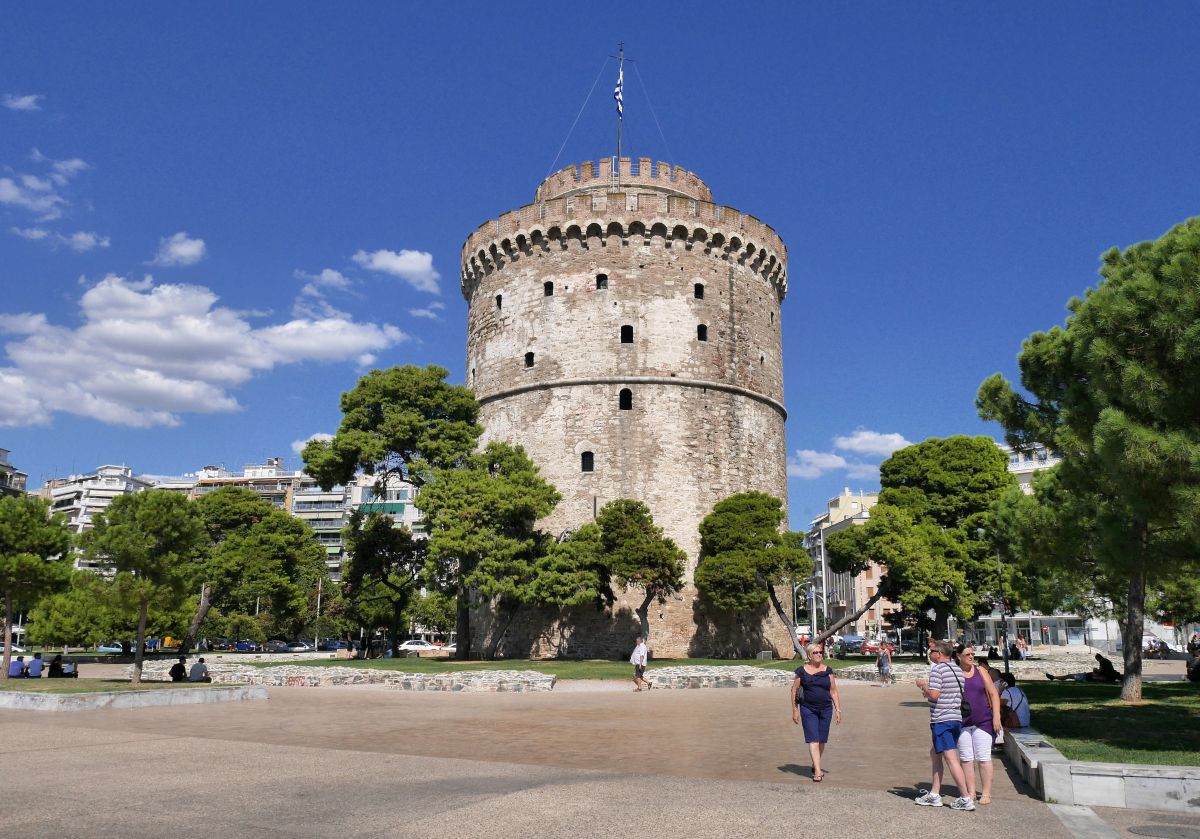 Significant increase in flights to Germany

Austrian Airlines route network expansion in Europe includes up to 48 weekly flights to Berlin-Tegel and 36 flights to Dusseldorf, an increase of seven flights per week in each case compared to the winter of 2017/18. The airline will fly up to 29 times each week to Hamburg, or three additional flights in the upcoming winter flight schedule. On balance, Austria’s flag carrier will offer up to 17 more weekly flights to Germany or a total of up to 238 flight connections each week from Vienna to Germany.