The island of Amorgos in the Cyclades, between October 31 and November 5, will host the 16th International Convention of Culture and Tourism – Yperia 2018, which this year will focus on gastronomy, following the designation of the South Aegean region as the European Region of Gastronomy 2019.

The convention will also include the 9th Amorgos Tourism Film Festival, which during the previous years has been established as a meeting point for young filmmakers and producers from all over the world. 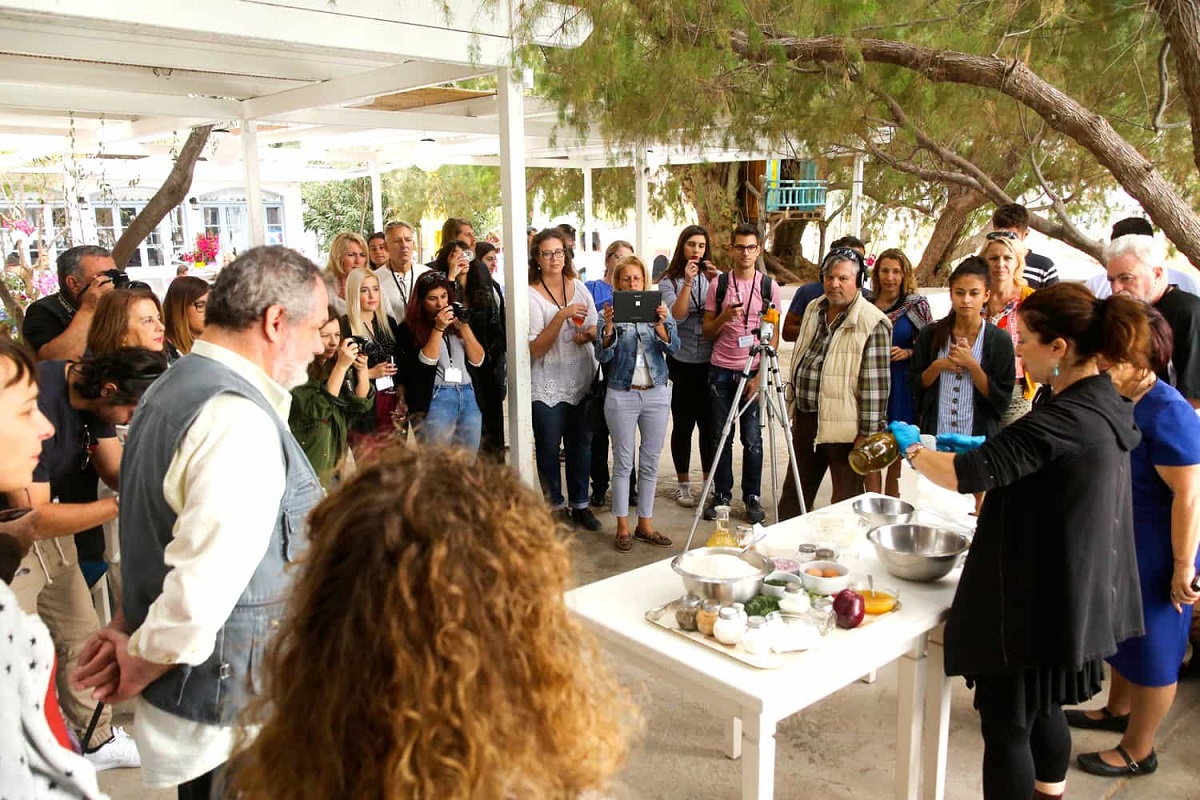 Furthermore, during the convention, representatives of Women’s Associations in the Cyclades and Municipalities of the South Aegean Region will present local products, flavors and recipes.

All events will be held at the five-star Aegialis Hotel & Spa in Egiali.

This year’s Amorgos Tourism Film Festival will include a number of screenings, events and activities, and – as every year –  will award the best tourism films and documentaries, selected by an international judging committee.

Furthermore, during November 1-4, the festival will host a Film Academy for students and young people, which will include classes by prominent filmmakers and producers free of charge. To register call at +30 22850-73393.

The Amorgos Film Festival has become an official member of CIFFT, the International Committee of Tourism Film Festivals. 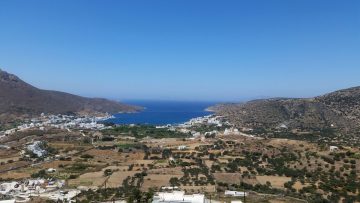 All Yperia 2018 events will be organized by the Cultural Association of Women of Amorgos in cooperation with the Municipality of Amorgos and the South Aegean Region. For more information and to register press here.

GTP Headlines is a media sponsor of the 16th International Convention of Culture and Tourism – Yperia 2018 and the 9th Amorgos Tourism Film Festival.