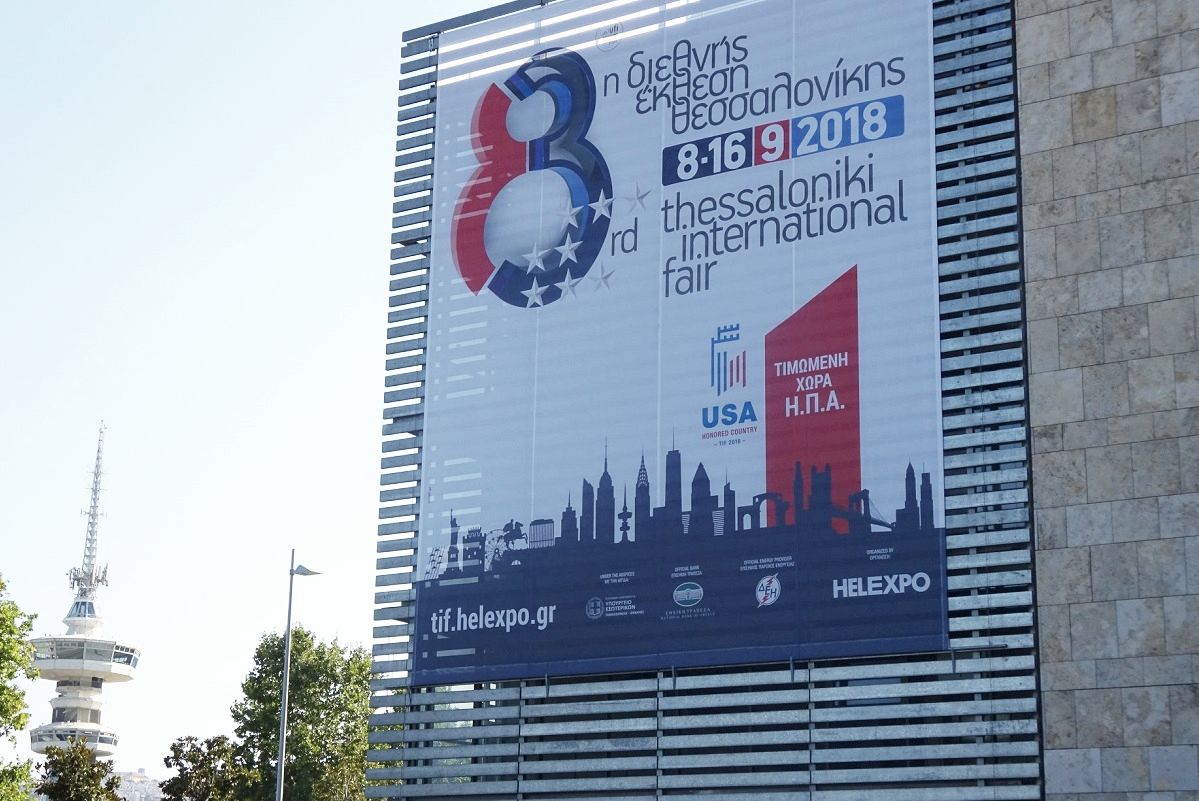 A Wild West Museum is set to open its doors on the premises of TIF-Helexpo in Thessaloniki to welcome the visitors of the 83rd Thessaloniki International Fair (TIF), which will be held between September 8-16. 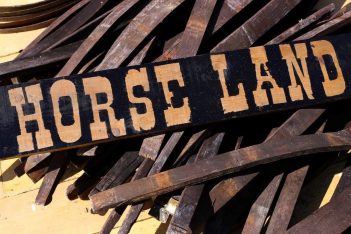 The museum is a project launched by the fair’s organizer, TIF-Helexpo, within the framework of the designation of the United States as the honored country.

“The Museum aims to ‘travel’ TIF’s guests to an era when tough gunmen, rodeos, sheriffs and goldsmiths where seen every day in the legendary Far West,” TIF-Helexpo said in an announcement.

The museum will operate in an area of 400 square meters at the rooftop of venue 11, under the Emilios Riadis hall, and will be divided into thematic units. Its central area will include a traditional saloon with a large bar. The saloon’s exterior will resemble the Wild West with sand, rocks and cactuses, and will also include info stands and spots for photos. 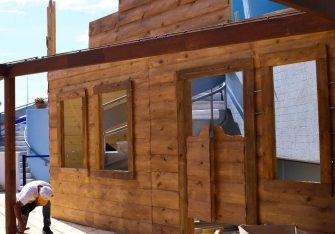 Furthermore, visitors will have the opportunity to take a step back in time and learn more on the history of the Wild West, “meet” local heroes such as Bufallo Bill and Calamity Jane, as well as cowboys who will guide them through the museum’s sections and exhibits.

The tour starts with the “language of the Wild West and the cowboys” to continue with the history of the Wild West, the appearance and evolution of cowboys, as well as the role of cinematography and westerns.

“From beginning to end, the museum’s visitors will watch, interact and participate. It will be an experiential tour, which will provide them with the opportunity to experience and learn many interesting things,” the announcement said.

The official drink of the 83rd TIF is Coca-Cola.