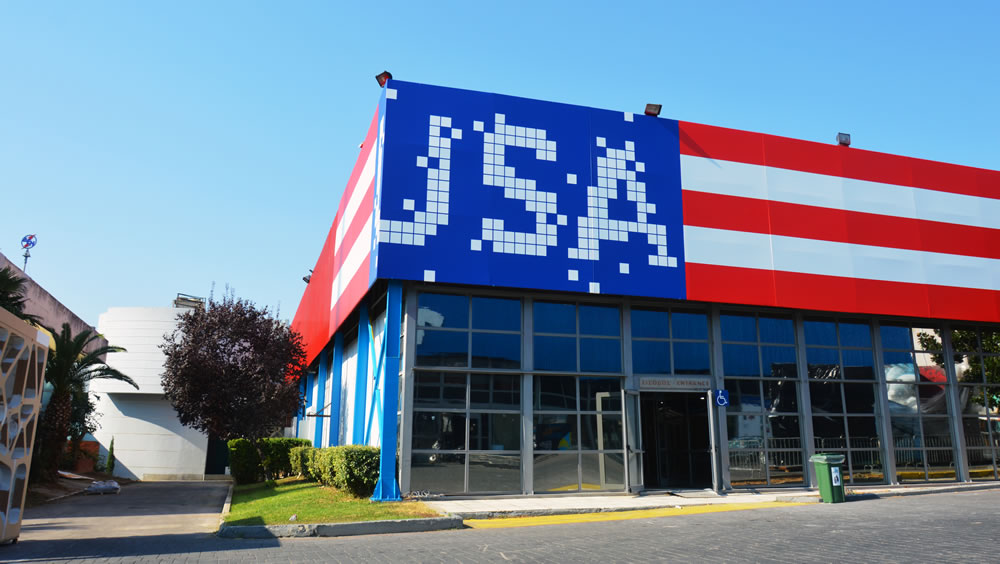 The Unites States launches TIF week by marking the beginning of a five-year, $300 million project to renovate the US embassy in Athens

US Ambassador to Greece Geoffrey Pyatt on Wednesday said that a very big week is coming up for the U.S.-Greece relationship as the 83rd Thessaloniki International Fair (TIF) gets ready to open its gates in Thessaloniki on Saturday, September 8.

The United States is the Honored Country for the 83rd TIF, organized by TIF-Helexpo, which will run September 8-16.

“Truly a landmark event in our partnership with Greece,” Pyatt said during a ceremony for the start of a five-year $300 million renovation project of the US Embassy in central Athens. 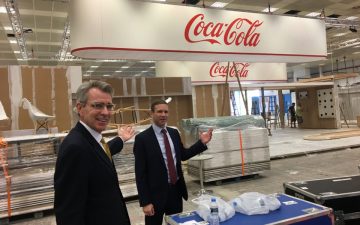 As Honored Country, the US will cover the fair’s entire venue 13 with 60 corporate heavyweights that will include dozens of  senior executives of some of the largest corporations worldwide, such as Facebook, Google, Intel, HP, Oracle, Microsoft and Lockheed Martin. The venue will also include a space that will host a number of events.

During his speech, Pyatt underlined the importance of beginning the embassy’s renovation in the same year that the US assumes its role as Honored Country for the Thessaloniki International Fair. 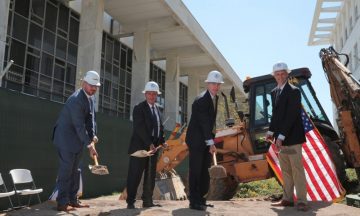 “That event and the simultaneous launch of this project is symbolic of our commitment to modernizing and expanding our relationship. This building demonstrates our strong and enduring commitment to our alliance with Greece.”

In an interview in Greek daily Kathimerini, Pyatt referred to the Thessaloniki fair as the start of a new and ambitious phase of America’s engagement bilaterally, and especially the country’s engagement with Northern Greece.

He mentioned that many American companies will be participating in the 83rd TIF, with many bringing their senior leadership from the US or from their European headquarters.

“I think what that reflects is the fact that American companies are looking with fresh eyes at the opportunity that Greece represents, both in terms of this market, 11 million people; but also the role that Thessaloniki and Greece can play as a platform for the wider region,” the ambassador said to Kathimerini.

The US Embassy is supporting various events to take place during the 83rd TIF. For more information, press here.

First held in 1926, the Thessaloniki International Fair is the largest commercial tradeshow in Southeast (SE) Europe and enjoys significant international appeal. It is held annually in September in Thessaloniki, which is the second largest city in Greece and a foremost administrative, cultural, and business hub of SE Europe.

TIF attracts a large number of exhibitors, visitors, professionals, and business representatives from across Greece and the neighboring countries., that represent a market of 100.000.000 consumers.