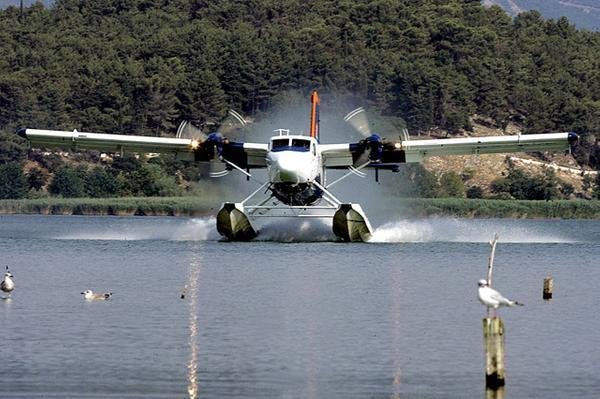 A bill that includes the provisions for the licensing, establishment, operation and utilization of waterways in Greece was recently tabled in the Greek parliament by the Transport Ministry.

The bill, which has been pending for over a decade, is considered the last decisive step for seaplane flights in Greece to resume* and is expected to pave the way for investments of over 250 million euros for relevant projects to be carried out once it is voted into law. 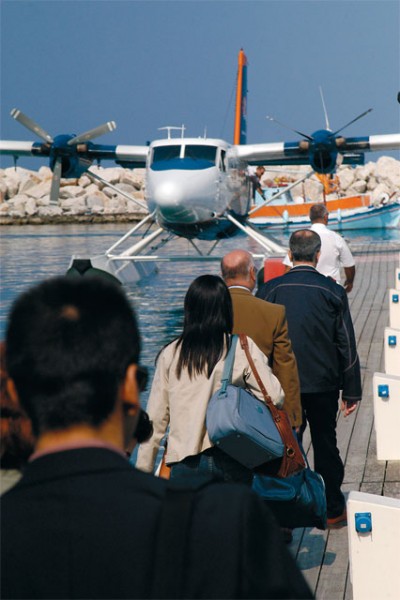 According to the explanatory report, the bill aims to define the licensing framework for the establishment and operation of waterways and includes the description of a specific procedure for the approval of a submitted application and necessary documents.

The bill also presents the obligations of the waterway operator, prohibitions and restrictions applicable in regards to other means of transport, the inspection procedures for waterways and specific rules that apply for the taking off and landing of seaplanes.

“The establishment and operation of a waterway network in Greece is an innovative investment opportunity with significant development prospects both locally and globally for the country,” it is noted in the explanatory report attached to the bill.

“These prospects are based on strengthening the tourist product of our country through the introduction of a new flexible means of transport, both for the addition of routes to popular tourism destinations, but also for the emergence of new ones. This will facilitate and strengthen access to remote areas and include them in a network to boost current tourism trends and also develop new ones.”

* In 2004, a promising Canadian seaplane company (AirSea Lines) was first to begin operations in Greece, only to abandon the Greek seas four years later with heavy losses due to Greek bureaucracy and the lack of a legal framework.