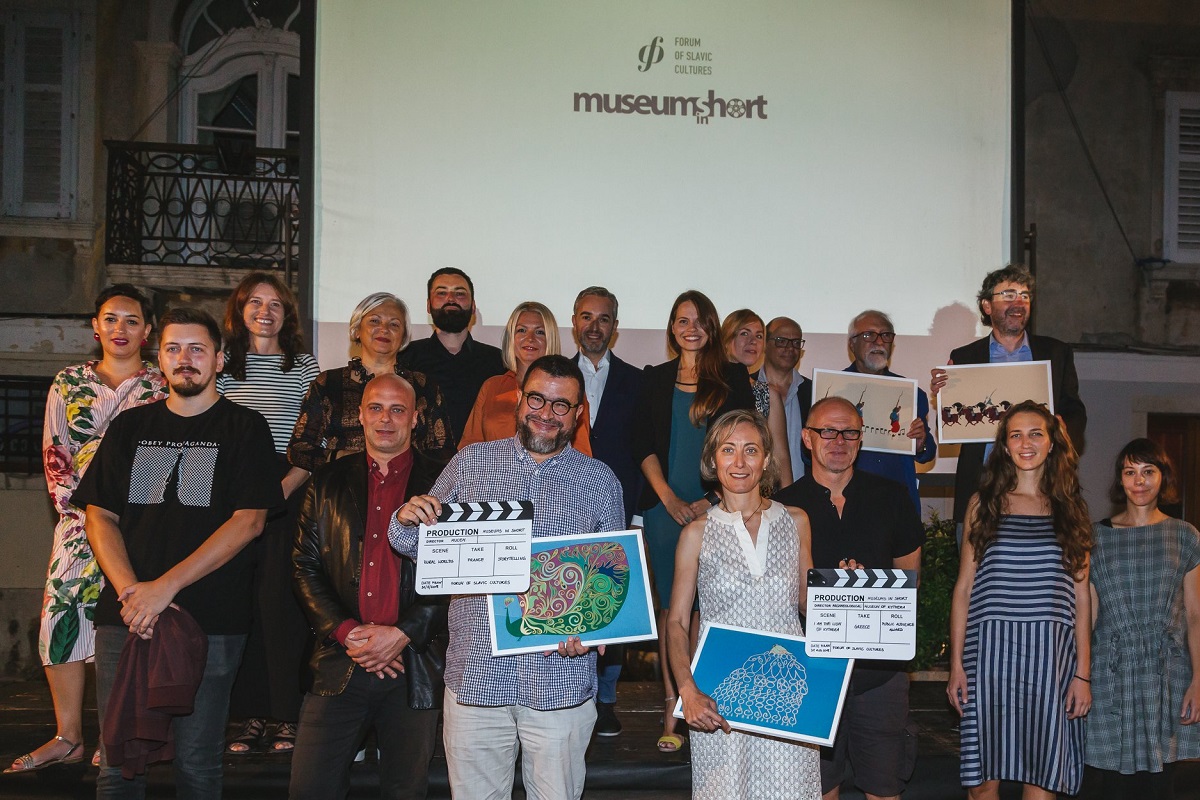 Two Greek museums, the Diachronic Museum of Larissa and the Archaeological Museum of Kythera, are among the winners of the Museums in Short 2018 Awards, which was recently held in Piran, Slovenia.

Launched in 2012 by musil (Museum of Industry and Labour), the Museums in Short Awards honors institutions, authors or producers, who use videos to enhance museum communication and engage audiences. Projects may include documentaries, animations, trailers and visual installations.

The fifth edition of the awards included 49 museums-nominees from 20 European countries.

The judging committee, consisting of museum, media and video professionals, selected 12 finalists in three categories: promotional, exhibits and storytelling. Furthermore, a special Public Audience certificate was handed to the winner of the online voting.

And the winners are… 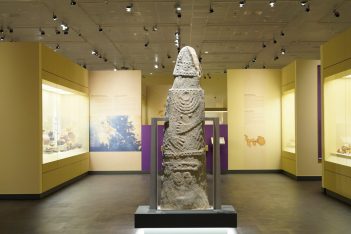 The short videos of the Diachronic Museum of Larissa and the Archaeological Museum of Kythera were in the spotlight of the Museums in Short 2018 Awards as both were honored.

The Diachronic Museum of Larissa was announced winner in the “Promotional” category, with the video “Tracing the footsteps of human society” and the Archaeological Museum of Kythera won the Public Audience certificate for the video, “I am the Lion of Kythera”.

Other winners include the Van Gogh Museum in the “Exhibits” category with the video “Seeing with a Japanese Eye” and the Mucem Marseille in the “Storytelling” category with “Ruralités“. 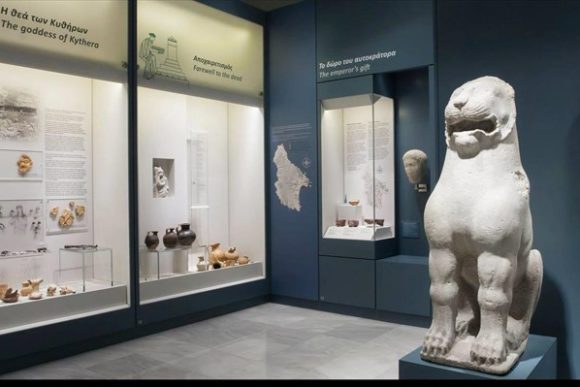 The Archaic Lion at the Archaeological Museum of Kythera. Photo Source: www.visitkythera.com

The videos of the Diachronic Museum of Larissa and the Archaeological Museum of Kythera were shortlisted along with 10 other videos from museums in Denmark, The Netherlands, Spain, Slovenia, Latvia, Italy, France, Bosnia and Herzegovina, and Sweden.