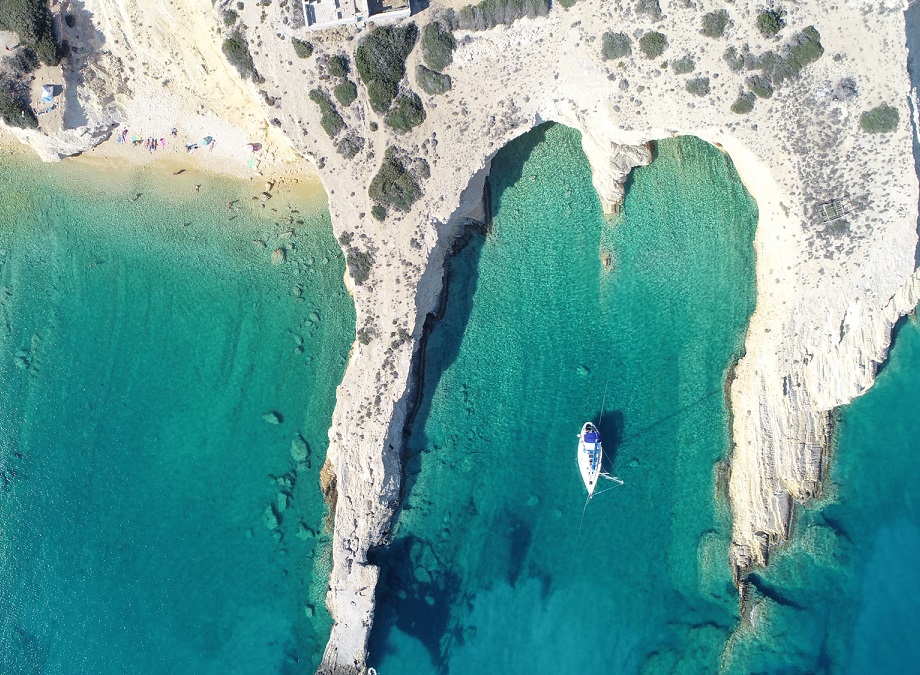 Greece won three honors at the Readers’ Travel Awards 2018, which were recently presented in London by renowned UK magazine Condé Nast Traveller (CNT), following the votes of its readers. 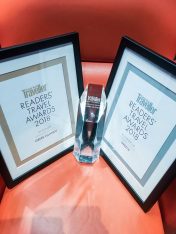 The country topped the Best Islands in the World category for idyllic scenery and warm people. Maldives came second, followed by the Balearics in third place, Hawai and St Lucia in fourth and fifth position respectively.

CNT’s readers also voted for Greece as the second “Best Country in the World”, after Italy, which won the first place.

The awards were received by the director of the Greek National Tourism Organization (GNTO) office of UK and Ireland, Emmy Anagnostopoulou. 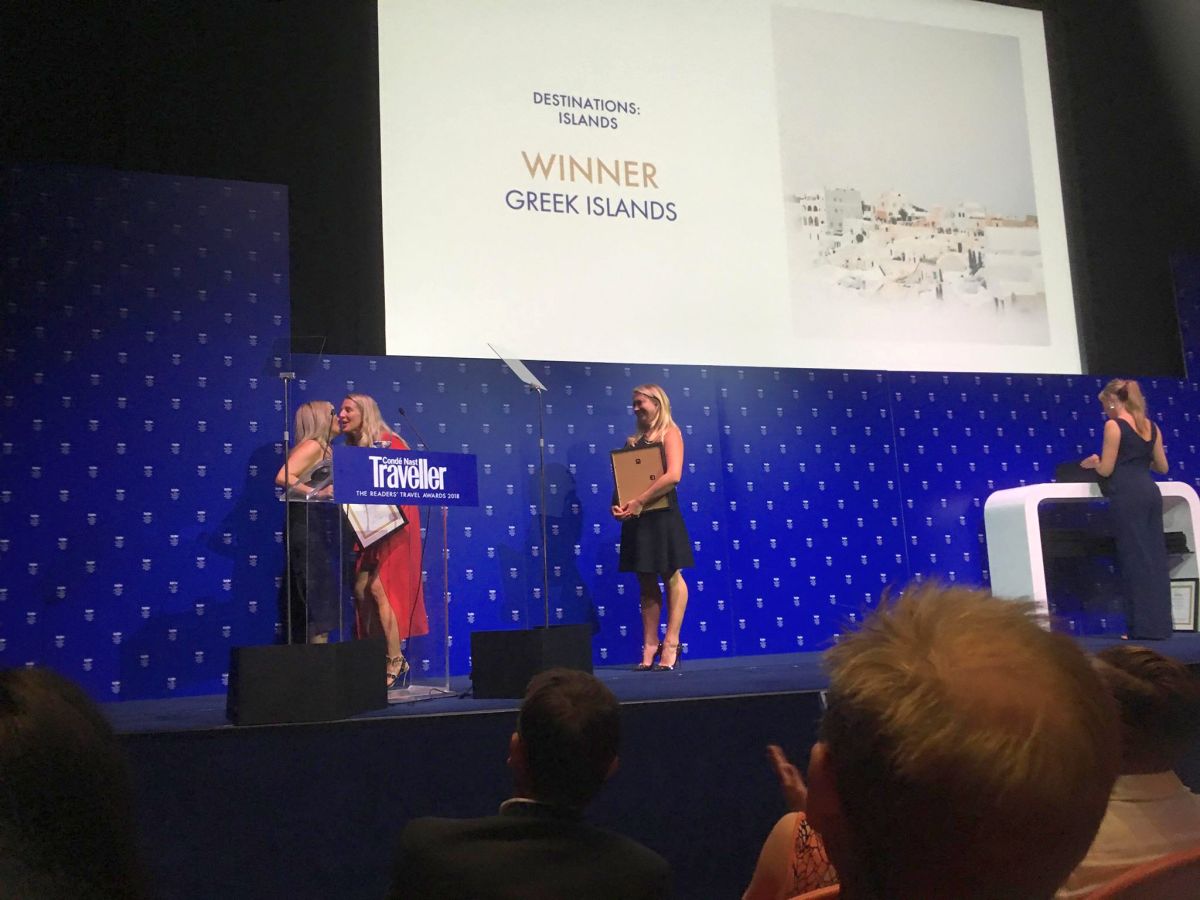 “The awarding of Greece in three of the most important categories of the highlights the effectiveness of the communication strategy abroad, designed by the Tourism Ministry, in accordance with the guidelines of Tourism Minister Elena Kountoura, and implemented internationally by the Greek National Tourism Organization,” the GNTO said in an announcement.

It should be mentioned that the Greek islands had again been voted as the best in the world at CNT’s Readers’ Travel Awards 2017.

The full list of winners of the Readers’ Travel Awards 2018 will be published in the October issue of Condé Nast Traveller.