Ferry Strike in Greece Comes to an End 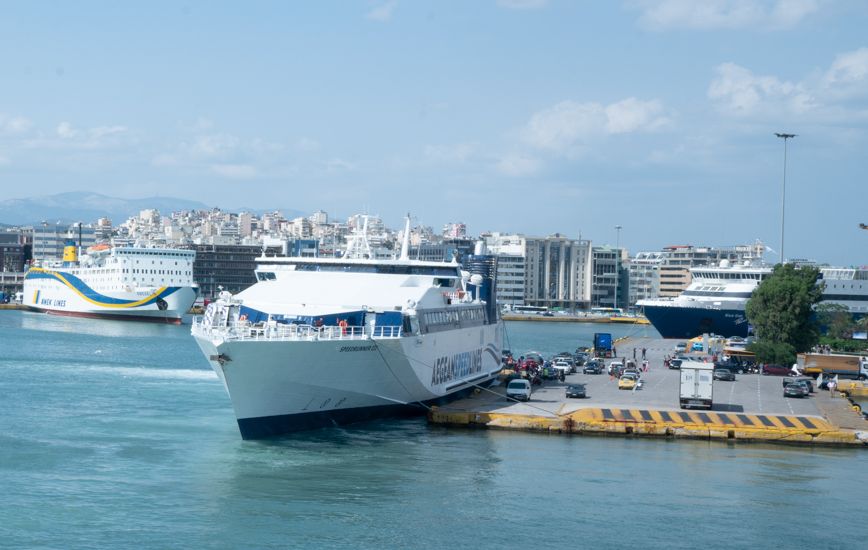 Routes to the Greek islands will run normally as of Wednesday, September 5, after 6am, as many companies have already made changes to their schedules to service passengers.

According to updates by travel agents, certain evening routes to islands of the Cyclades and Northern Aegean will run today from the ports of Rafina and Piraeus.

Travelers are advised to check with their travel agents or contact local port authorities for further information.

The strike had been launched by PNO on Monday morning due to a dispute with the Greek Shipowners Association for Passenger Ships (SEEN) over wages.

The federation ended the strike, which caused major disruption in the plans of travelers in Greece, after accepting SEEN’s proposal for a two percent increase in the wages of Greek seamen, effective immediately.