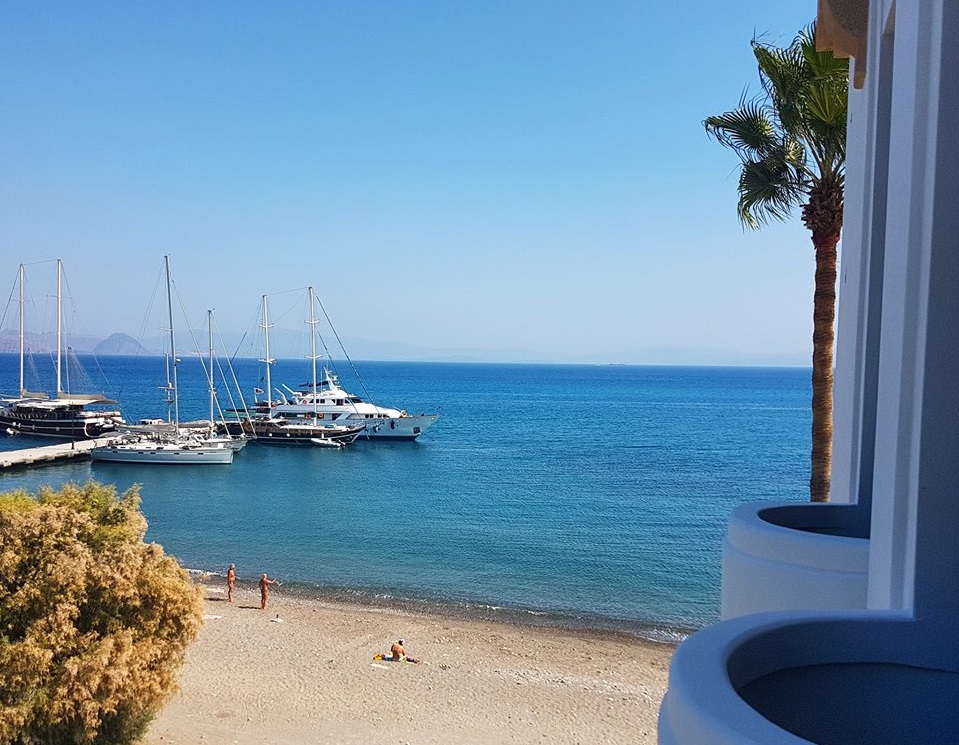 The Albergo Gelsomino, a historic hotel on the island of Kos, after many years is expected to soon reopen, renovated and refreshed.

The hotel’s management recently made the announcement via social media.

The Albergo Gelsomino was built in 1928 and is said to be the island’s oldest hotel.

Following extensive renovation works, the hotel is expected to operate all year round as a luxury boutique hotel, offering six rooms and two suites, a sea-view bar-restaurant and a private beach.

According to reports, the building has been leased by Greek entrepreneur Giorgos Koutsos, owner of the Aqua Blue Boutique Hotel & Spa and Pelagos Suites Hotel & Spa, located on Kos. The investment will reach 1 million euros.