Tourism to Greece Roars Ahead, Arrivals Up in July 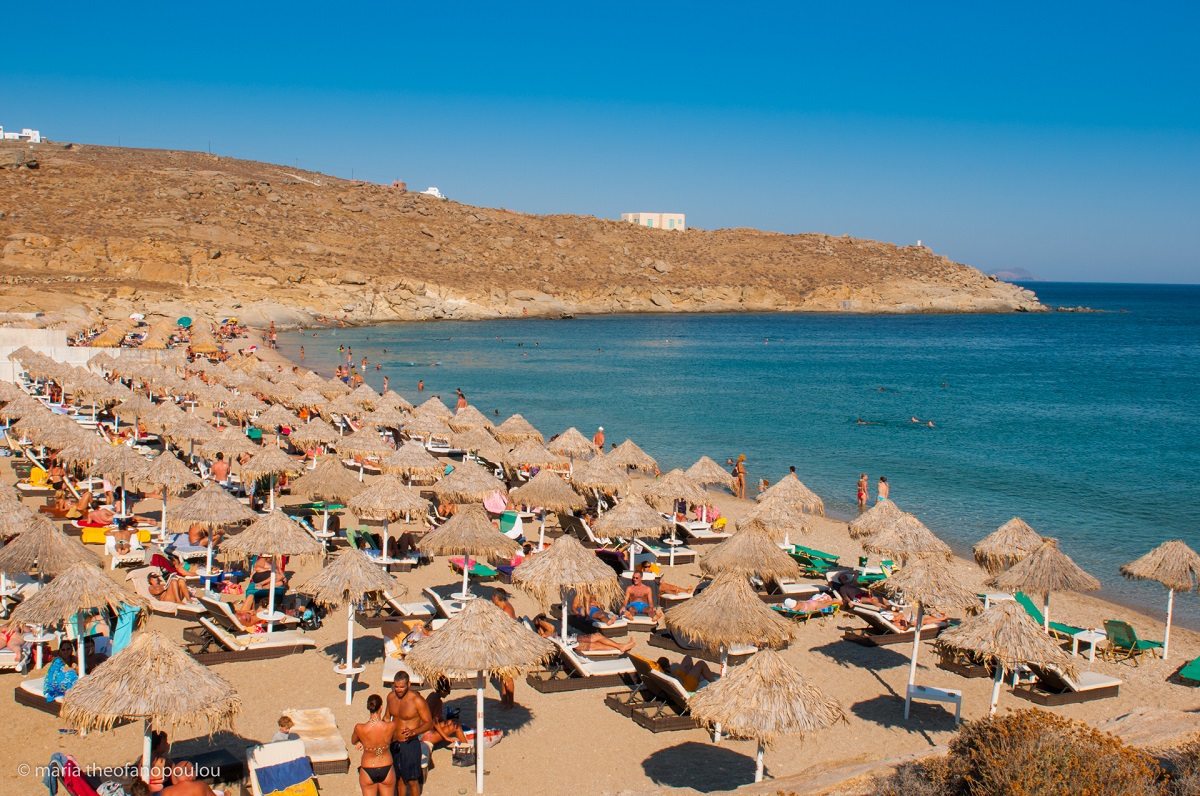 Greece recorded a 9.8 percent increase in international air arrivals in July but a 2.1 percent decline in the number of road arrivals compared to the same month in 2017, the intelligence unit (INSETE) of the Greek Tourism Confederation (SETE) said on Thursday, in its monthly bulletin.

Passenger flows grew by 21.8 percent at AIA in the first seven months of the year, compared to the January-July 2017 period and by 12.8 percent at regional airports.

Road arrivals also increased over the seven-month period by 1.5 percent.

At the same time, incoming traffic for June grew by 22.3 percent against the same month in 2017, with tourism-related revenue was up by 16.0 percent.

For the six-month 2018 period incoming tourism flows increased by 19.1 percent and revenue by 18.9 percent compared to the same period in 2017.

Rates at Greek hotels remained competitive with rival destinations abroad in July, according the report, which cites trivago data, with the exception of Mykonos and Santorini, both established internationally as high-expense destinations attracting high-income travelers.

The three main source markets for the month of July were: Italy, the UK and Germany, with Athens, Mykonos and Santorini as top choice destinations.

In the meantime, according to the monthly bulletin, consumer confidence is positively steady in most Greek source markets with the exception of Belgium, France, Sweden and Finland – and in most cases, at a higher level than the corresponding OECD average.