In Memory of Pericles Lytras 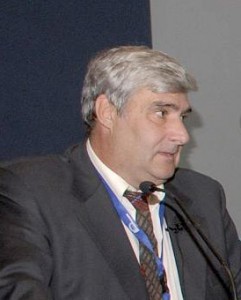 Pericles Lytras, president and professor of the Tourist Enterprises Department at the Athens Technological Educational Institute (TEI Athens), passed away at the age of 65, on Wednesday, August 29.

A well-known figure in the Greek tourism sector, Lytras was born in 1953 in Athens.

He was a Professor of Tourist Sociology and Tourist Psychology at the Department of Administration of Tourist Enterprises of TEI Athens.

He also served as the Academic Director of TEI Athens for the Lifelong Learning Program: Educational and training opportunities for all; academic coordinator of the  LLP/Erasmus Program and examiner of the State Scholarships Foundation.

He has been awarded several times for his scientific, tourist, sport, editing and social contribution.