Mykonos’ History to ‘Travel’ to the US Via Innovative Apps 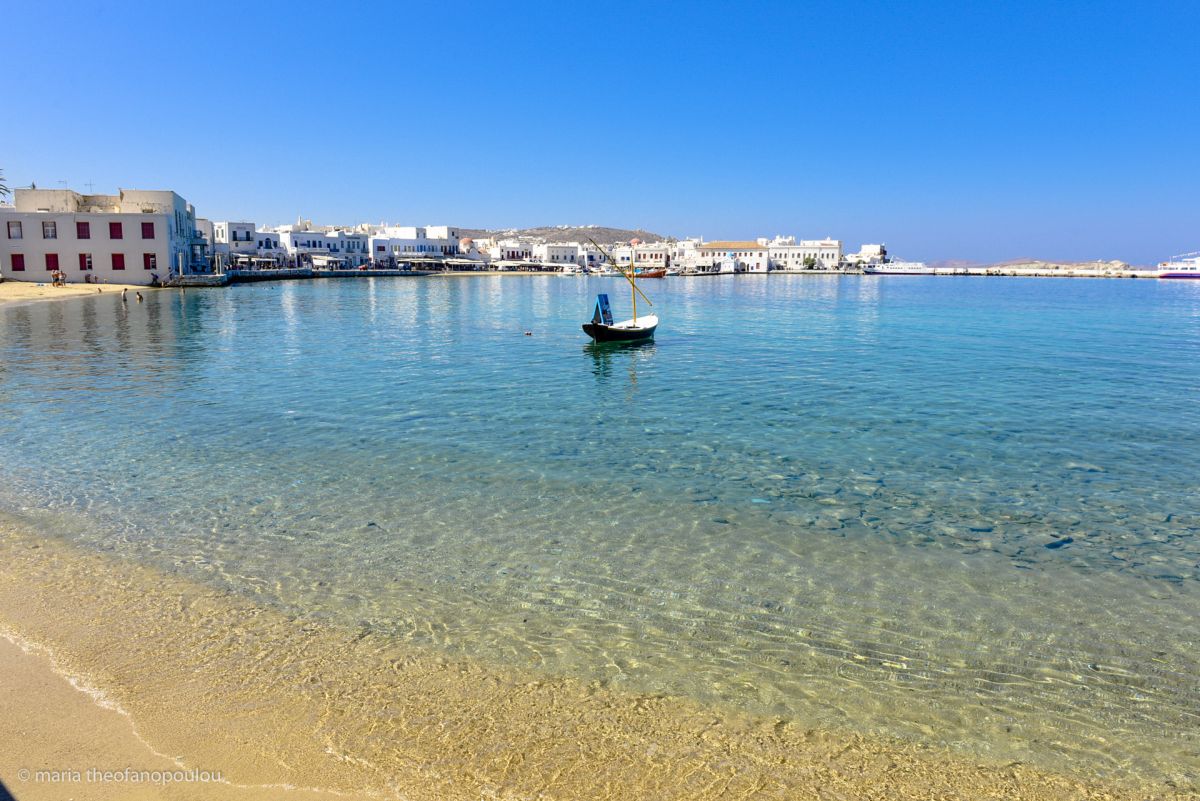 The history of the island of Mykonos, one of Greece’s most popular destinations, will soon be promoted to New York in the United States through innovative and interactive technologies, according to an announcement by tourism consulting firm MTC Group.

The announcement came following an agreement made between the chairman of the Hellenic American Chamber of Commerce (HACC) in New York, Nancy Papaioannou, and the team running the “Project Mykonos Promo – Greek South Aegean Islands Promo” of MTC Group. 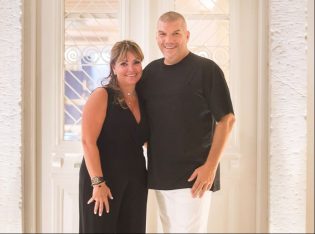 Papaioannou recently met with Kostas Skagias, the Strategy & Implementation Manager of Project Mykonos Promo and also the chamber’s Ambassador for the Aegean islands, to discuss a promotion plan for Mykonos in 2019.

During the meeting, Papaioannou, who is from Mykonos, expressed her wish to highlight the island’s history and tradition in order for the destination to maintain its authenticity and attract high educational and economic level visitors from the United States and especially from New York.

The aim of the project would be to attract upscale millennial visitors to Mykonos and to enhance their knowledge for the island. 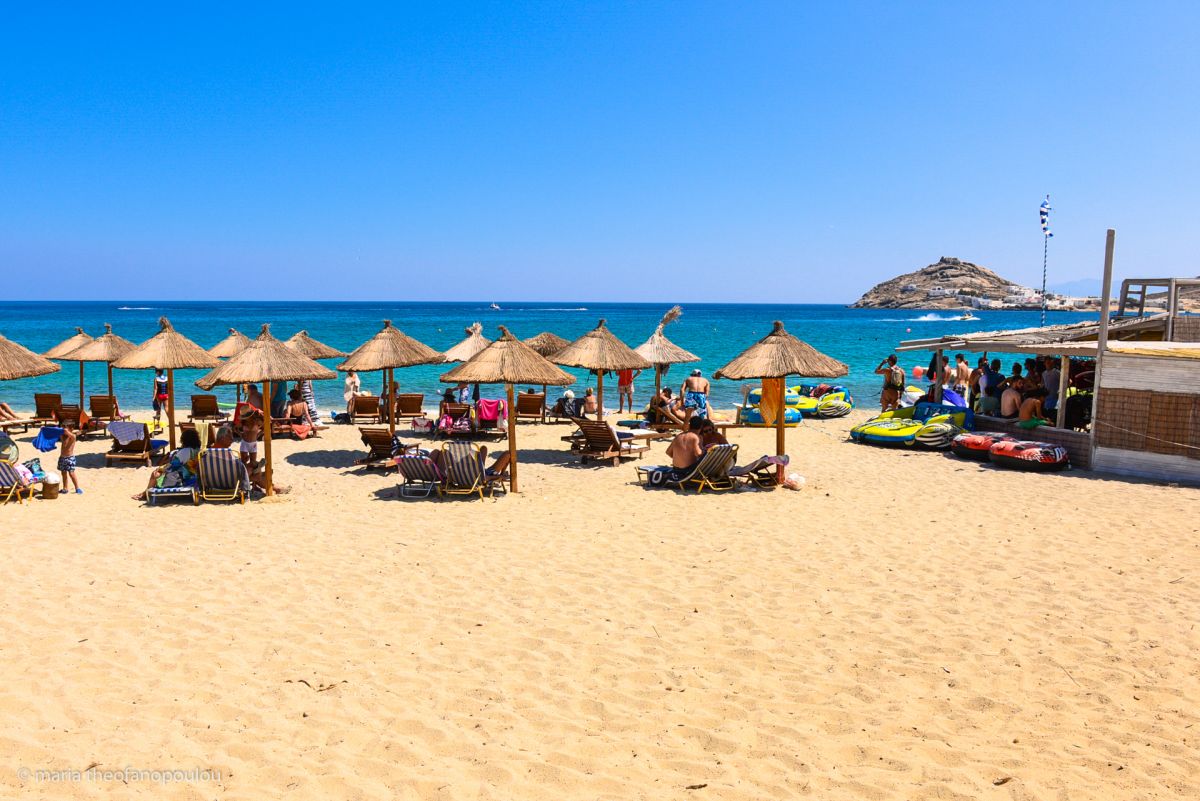 Within this context, Skagias presented the new mobile applications and interactive social networking tools, which are designed by a team of experts in the fields of new technology and tourism from London, New York and Mykonos (MTC Group and www.MykonosBest.eu).

The apps, supported by HACC New York, are said to be a blend of traditional promotional methods and digital innovative technology.

The new apps to promote Mykonos are expected to be ready next month and then presented in major tourism and travel shows in New York and internationally.