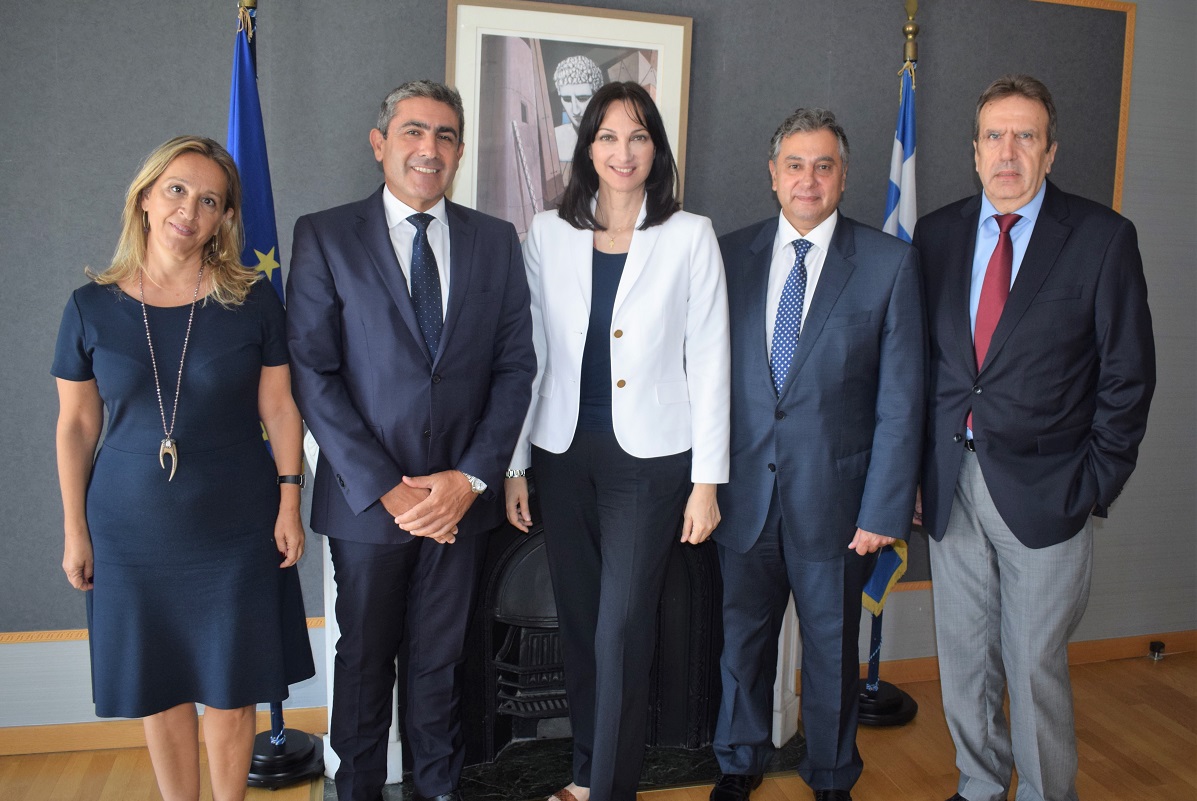 Ways of strengthening the link between tourism and retail were recently discussed, during a meeting between Tourism Minister Elena Kountoura and the President of the Hellenic Confederation of Commerce and Entrepreneurship (ESEE), Vasilis Korkidis.

The meeting took place following a letter sent by ESEE to the minister, which underlined the importance of tourism as one of the country’s “locomotives” for growth and called for the “constructive cooperation” between the tourism and trade sectors. 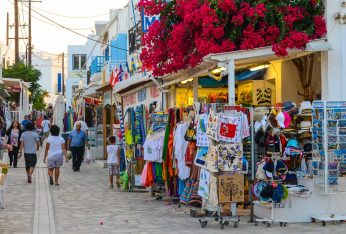 Kountoura and Korkidis discussed on the development of synergies that would allow middle-sized businesses to benefit from the significant growth of Greek tourism.

Among the issues put to the table was the establishment of Open Shopping Centers – especially in tourism areas – a project which is funded by the National Strategic Reference Framework and aims to boost local markets.

Furthermore, both sides referred to the promotion of the “Honored Country” initiative, which was launched in 2016 by the Ministry of Foreign Affairs and ESEE, and every year provides visitors from specific – honored – countries with the opportunity to enjoy special discounts at middle-sized commercial enterprises participating in the project.

In addition Kountoura and Korkidis discussed the promotion of “Greece at your home”, an initiative aiming to encourage foreign travelers to purchase local traditional products. According to Kountoura the ministry and the Greek National Tourism Organization (GNTO) could effectively promote the initiative.

Moreover, the ministry,  GNTO and ESEE’s Commerce and Services Institute (INEMY) also agreed to closely collaborate with all the official sources, including the Hellenic Statistical Authority (ELSTAT), for the collection of data, regarding the contribution of tourism to the domestic commercial activity.