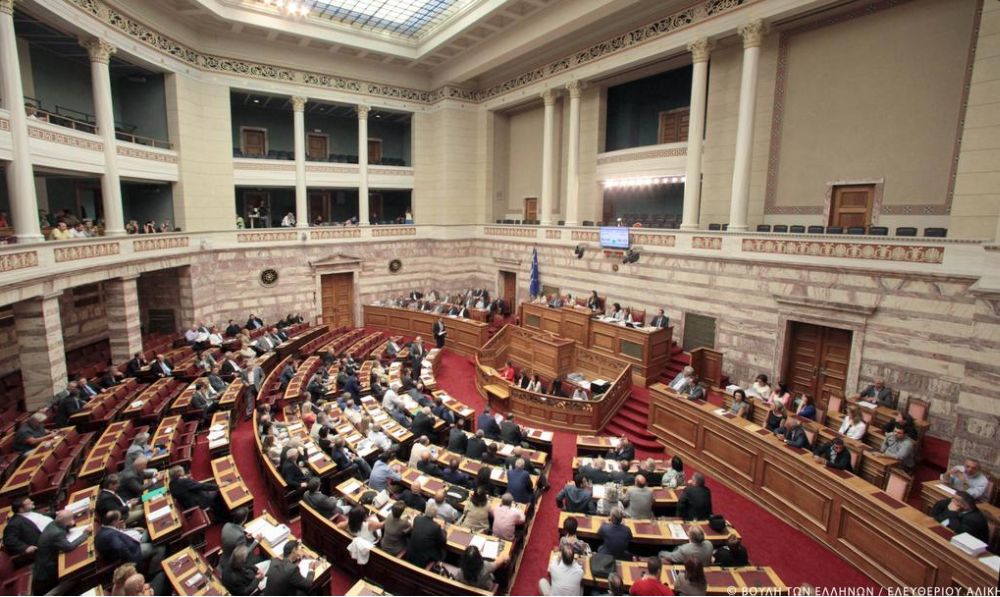 Fotis Kouvelis changes from Deputy Defense Minister to Shipping Minister, while Lydia Koniordou has been replaced in the culture ministry by former MEP Myrsini Zorba.

Key changes were also made in the ministries of interior, public order and justice.

The new cabinet is as follows: