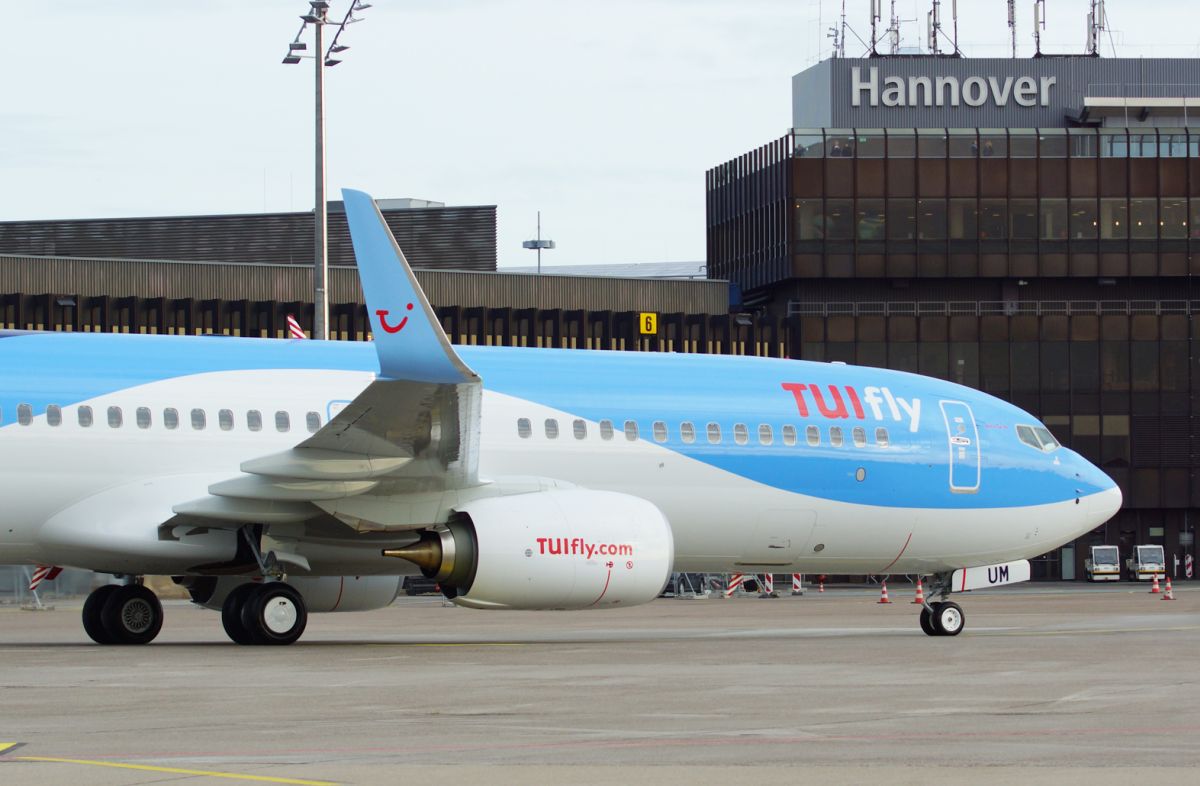 “TUI fly’s sustainability strategy remains on its successful path. This is demonstrated by this year’s progress report on TUI fly’s environmental statement, providing information on the progress delivered by the environmental program in the framework of EMAS (Eco-Management and Audit Scheme) certification,” an announcement said.

According to TUI, the airline has reduced average jet fuel consumption to 2.52 litres per one hundred passenger kilometers.

“Our flights are already 27 percent more climate-efficient than those operated by the six largest European airlines. We are committed to continuing these efforts in order to further optimise the climate efficiency of our flights,” said Roland Keppler, CEO TUI fly. 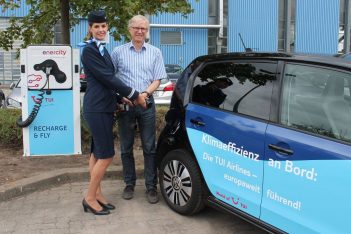 Numerous measures have also been launched on the ground to ensure environmentally-friendly operations. In this context, TUI fly has now launched charging stations for electric vehicles at the employees’ car park at the head office – in cooperation with the energy utility Enercity.

According to TUi fly, the new Boeing 737 MAX aircraft launching in 2019 will contribute towards that goal. TUI Group already operates five aircraft of the latest generation of 737s. At 16 percent, they have even exceeded expectations regarding fuel and emissions savings.

TUI fly this year once again was named one of the world’s top airlines at the Skytrax awards, ranking third on the global list. The pole position is held by its British sister airline TUI Airways.