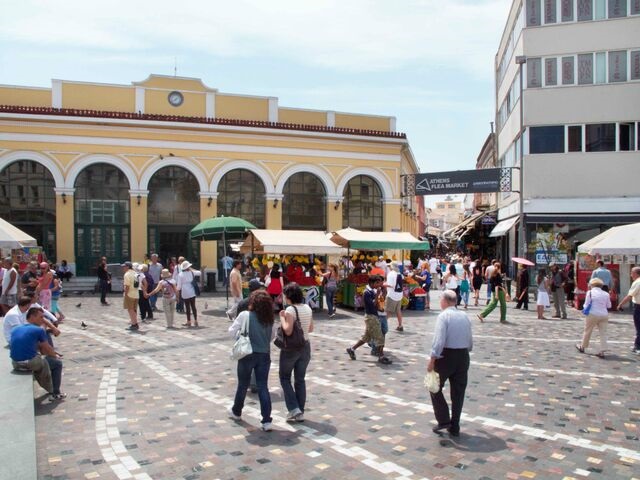 The Greek Tourism Confederation’s (SETE) research body INSETE released on Thursday, a response to findings published by the Hellenic Confederation of Commerce and Entrepreneurship (ESEE), according to which the Greek tourism sector has failed to stimulate trade.

INSETE lists five points made by ESEE which it says to do not reflect the true picture. Indicatively, SETE notes:

ESEE’s claim that the all-inclusive model is not leaving behind revenue is false. INSETE cites recent research which found that All Inclusive tourists spend the same amounts if not more on retail items compared to other tourists.

INSETE goes on to note that Hellenic Statistical Authority data cited by ESEE regarding the retail trade index are only in part representative of the true size as they are calculated using adjusted figures.

Referring to ESEE’s note on Greece attracting for the most part “low income travelers”, INSETE cites recent data on a sample of 500,000 people which found that 60 percent of all incoming visitors to Greece were from the high income category. INSETE goes on to underline that contrary to ESEE’s comment that Greece is a “cheap” tourist destination, high taxation on air fares as well as on accommodation and transport point to the contrary.

On a final note, INSETE analysts underline the significance of domestic tourism but stress that spending by inbound travelers – taken into account as export activity – account for 25 percent of the total.

SETE concludes that tourism activity in Greece before the crisis was driven by incoming tourism (70 percent) and 30 percent by domestic travel. Today, inbound tourism accounts for more than 90 percent of all of tourist activity with the sector contributing over 10 percent to GDP directly and over 25 percent directly and indirectly.

INSETE analysts go on to note that only 12.9 percent of inbound tourism-generated income is re-exported, while the remaining 87.1 percent remains in the Greek economy, with every single euro of tourist activity creating additional economic activity of up to 1.65 euros and in turn boosting GDP by 2.65 euros.