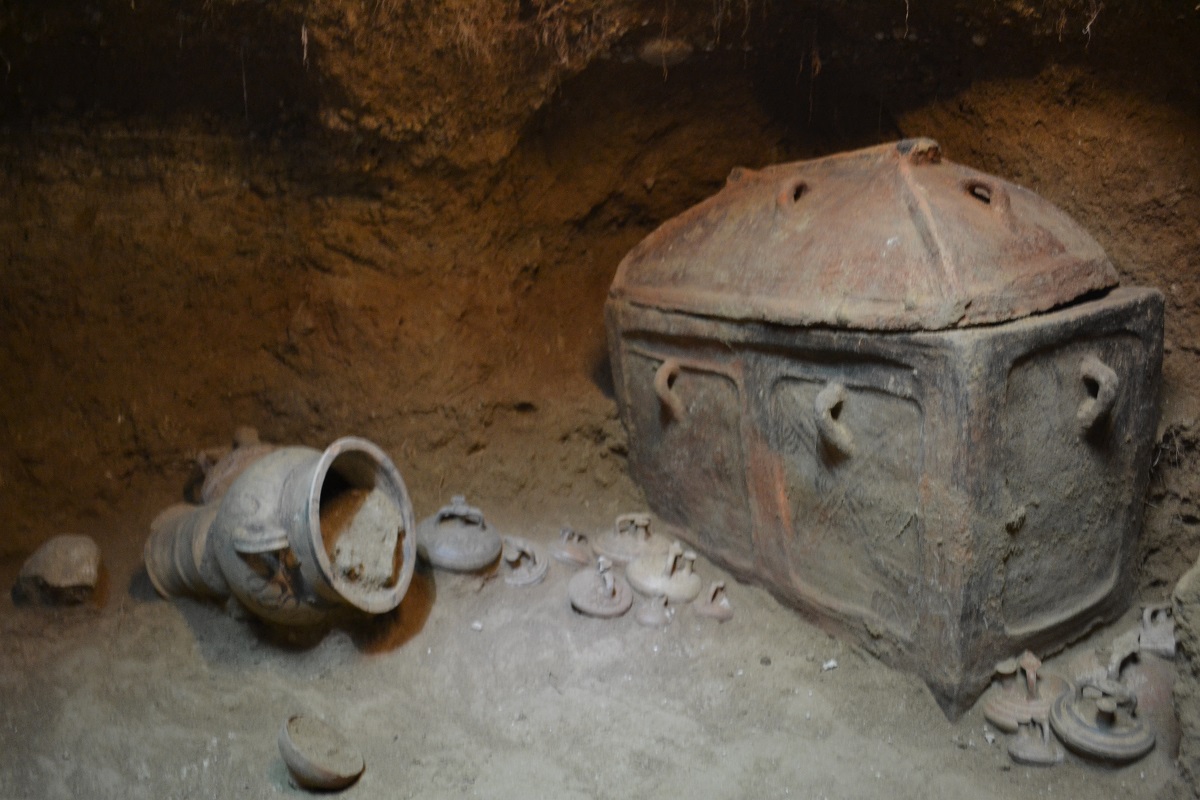 An intact Late Minoan chamber tomb has been found near Ierapetra on the island of Crete, the Greek culture ministry announced this week.

Archaeologists discovered the tomb during a rescue archaeology effort in an olive grove located in the Rousses site, some 800 meters northeast of the village of Kentri. 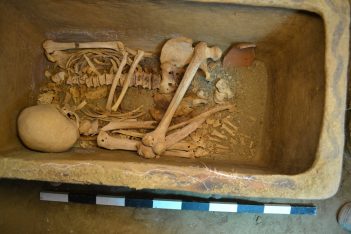 The dig, carried out by the Lasithi Ephorate of Antiquities, brought to light an urn, two adult skeletons, as well as well-preserved pottery and vases which were located inside the three-section tomb that was sealed with clay units.

Another major Crete site featuring more than 230 chamber tombs is the Late Minoan cemetery of Armeni, 8km from Rethymon, which is open to the public.