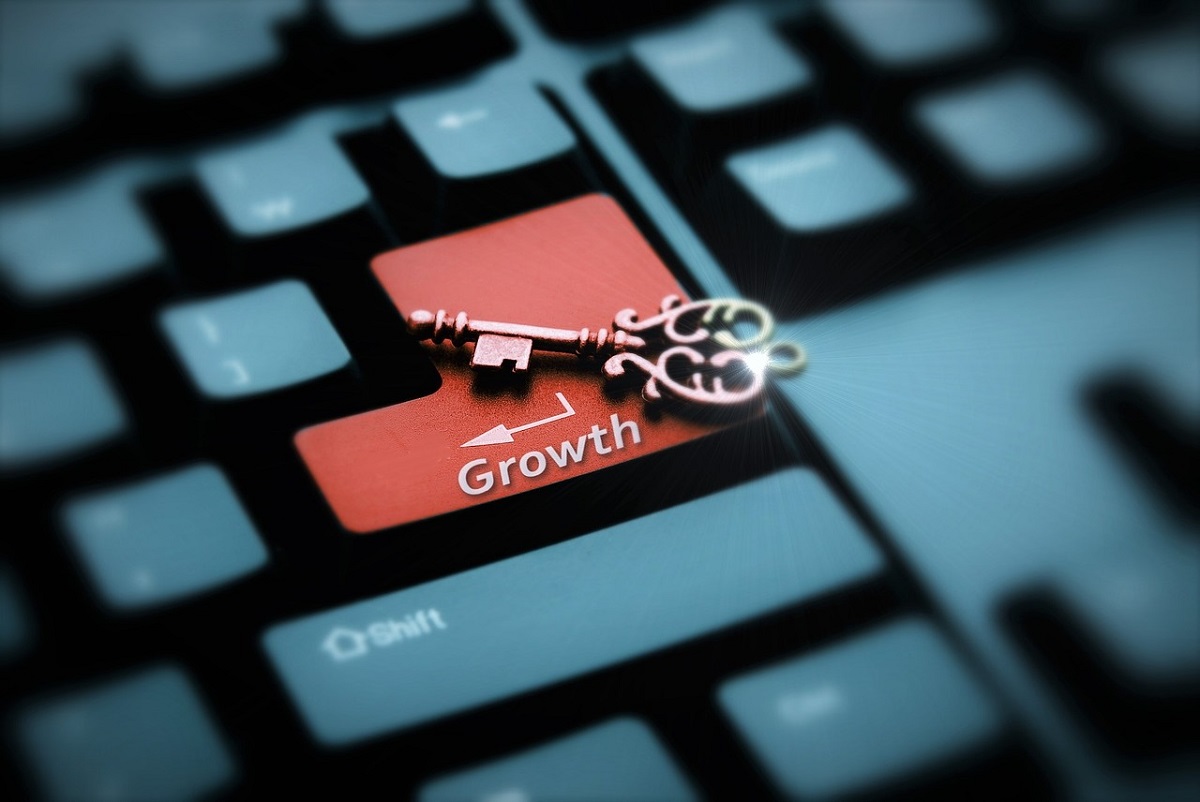 Restored confidence, far-reaching expansion plans and new technologies are set to drive European middle-market company growth in the next 12 months, according to the annual EY Growth Barometer: Europe Survey.

Findings reveal that 86 percent of European middle-market companies are aiming for revenue growth of more than 6 percent in the upcoming 12-month period with 25 percent looking to expand internationally.

At the same time, economic confidence levels are for the first time since the global financial crisis rising, setting the scene for the inclusion of new artificial intelligence (AI) technologies and the employment of diverse talent.

According to EY’s survey of 863 middle-market executives in eight European territories, nearly two-thirds (62 percent) of the respondents expect growth between 6 percent and 10 percent, with an additional 24 percent aiming for double-digit growth of up to 15 percent in the coming 12 months.

“The middle market in Europe is getting ahead of change and shaping their businesses through investment, expansion and the embrace of technologies and diverse talent pools,” said Andy Baldwin, EY EMEIA area managing partner. 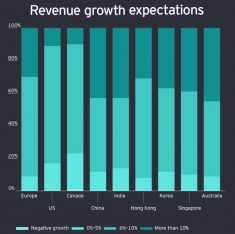 According to EY survey data, growth ambitions are the highest in Russia and the Netherlands with 38 percent of middle-market leaders in both countries setting their sights on growth of over 11 percent over the next 12 months.

Germany and France follow with 31 percent of middle-market firms eyeing double-digit growth over 11 percent, while the UK middle-market organizations are reluctant due to Brexit with prospects of growth at 24 percent.

In terms of international expansion, France is first as 33 percent of respondents there said they were looking to enter a new overseas market compared to only 16 percent in the UK.

According to the survey, technology is set to be the most powerful change to European middle-market businesses in 2018 with 75 percent saying they would be adopting AI within two years and 97 percent within five years.

At the same time, 37 percent of European middle-market CEOs said they would be hiring full-time employees and that they had no plans to reduce their workforce. Key to being hired according to the respondents is having talent and the right skills (33 percent).