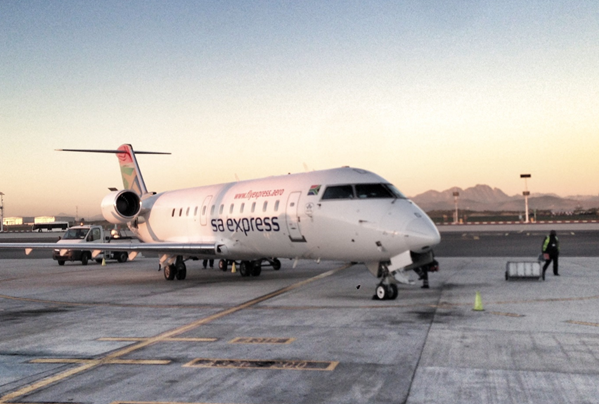 The carrier has also received Certificates of Airworthiness for most of its 11 aircraft from SACAA, with the remaining fleet expected to be given the green light soon.

“We are delighted that we have now satisfied the concerns that the regulator had, leading to our temporary grounding at the end of May this year. This has paved the way for us to prudently and incrementally reintroduce our flights,” the company’s Interim CEO Siza Mzimela said.

“We are coming back stronger, more focused and energized. In this regard, we are determined going forward to set new industry standards for safety, product quality and customer service,” she added.