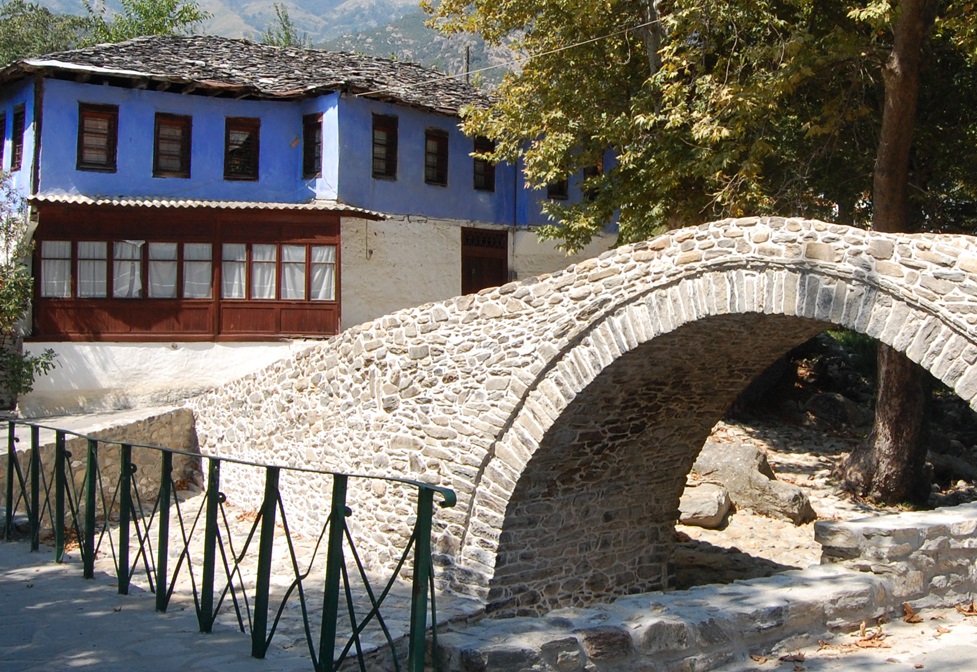 The municipality of Paggaio, near Kavala in Eastern Macedonia and Thrace, has been announced as the European City of Sport for 2019 by the European Capitals and Cities of Sport Federation (ACES Europe).

Every year, the European City of Sport title is given to a number of cities in Europe with a population between 25,000 – 500,000 inhabitants. Paggaio has been awarded for its sports facilities, programs and policy.

“Your city is a really good example of sport for all, and an instrument of health, integration, education and respect which are the main goals of ACES Europe,” the organization’s President Gian Francesco Lupattelli said in a letter addressed to Paggaio Mayor Philippos Anastasiadis.

The Mayor and his associates will receive the award during the ACES Europe Awards Gala, which will be held on December 4, at the European Parliament in Brussels and will be attended by MEPs, ministers and representatives of local authorities and organizations from all over Europe.

During the ceremony, Sofia, the European Capital of Sport for 2018, will handover the title to Budapest for 2019. Additionally all awarded cities, towns and communities will receive their title and flag for 2019.

Lupattelli also announced the establishment of a new distinction titled, “European City/Town of Sport of the Year”, which means that the best awarded city in 2019 will be recognized next year as a reference city in terms of sport in Europe. 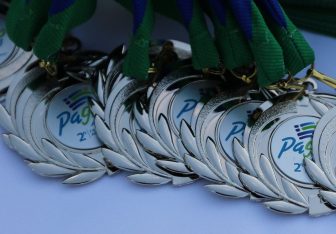 “Following this great success for the city and the region, we will soon present our next steps and activities,” the municipality of Paggaio said in an announcement.

“The initiatives scheduled to be carried out in 2019 will promote Paggaio, the area of Kavala, the Region of Eastern Macedonia and Thrace and Greece in general.”