Aiming to raise the bar on modern luxury travel, Celebrity Cruises has unveiled its technologically advanced main theater on board its “Edge” ship, as well as new entertainment venues.

Celebrity’s guests will now have the opportunity to experience the most production shows of any ship in the brand’s history, the largest cast of world class performers on any premium cruise ship, and more entertainment venues than ever before.

“With Celebrity Edge, we have created our biggest and most comprehensive lineup of entertainment to date,” said Lisa Lutoff-Perlo, president and CEO of Celebrity Cruises.  The ship is currently leading the brand’s “Celebrity Revolution” investment plan, worth $500-million. 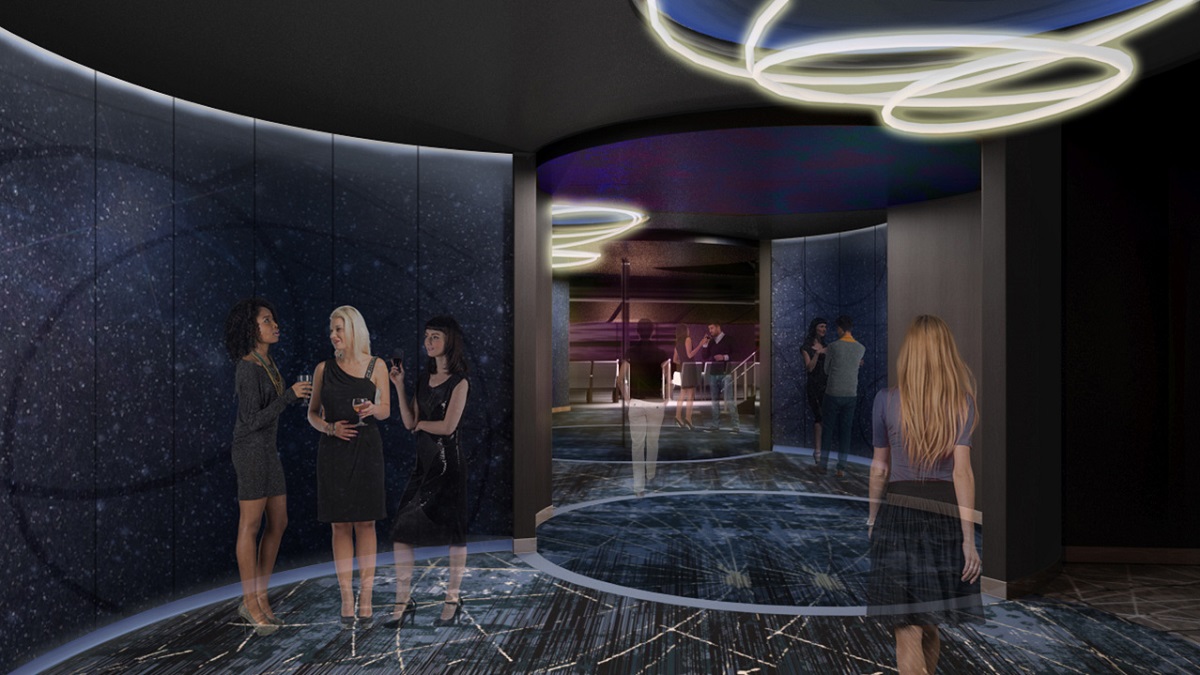 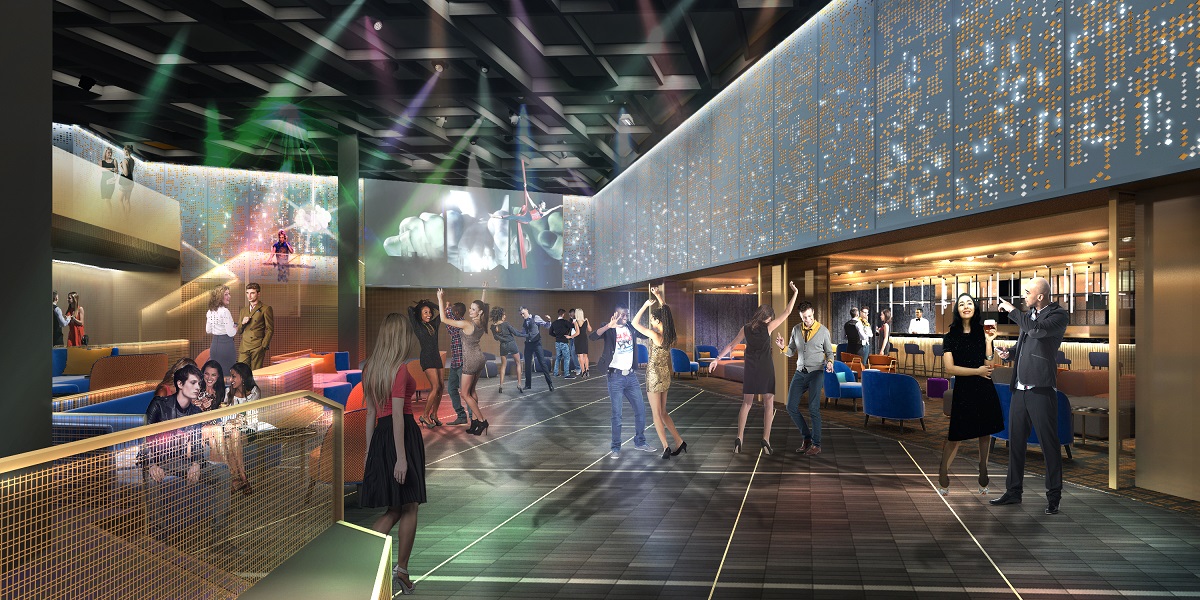 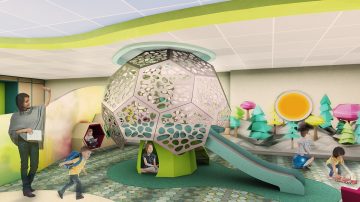 Celebrity has infused entertainment throughout the “Edge”.  The Club is a progressive space offering experiences during daytime such as the Funovation Laser Maze Challenge. At night, it puts a contemporary spin on the Prohibition era with 20’s-inspired craft cocktails and an aerial saxophonist. Furthermore, Celebrity’s Hypno Cam Experience is a first-at-sea dance party featuring a high-tech camera that’s passed around to capture photos, which are instantly displayed on a giant LED screen.

In addition, Celebrity Cruises takes its fully customizable Camp at Sea program to the next level for younger travelers with more than 500 activities. 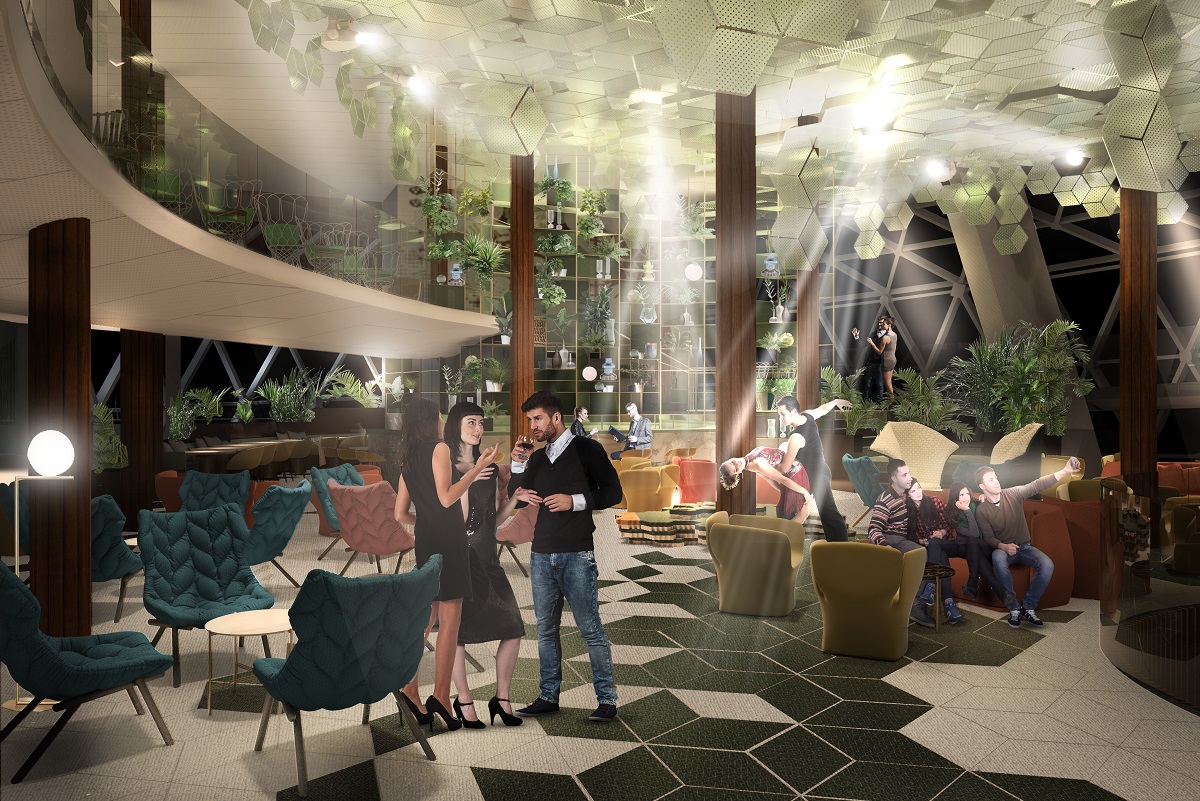 At the Rooftop Garden, guests can also enjoy experiences such as the Rooftop Concert Series and the Garden Cinema Series – an under-the-stars movie experience with live performances.