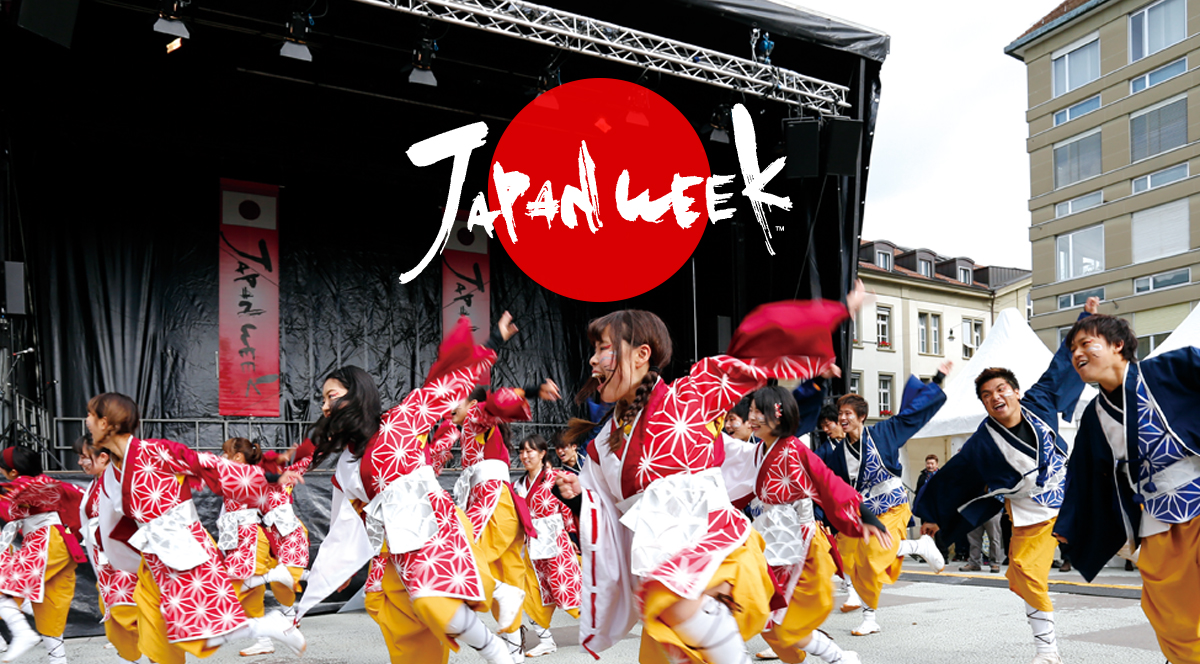 Athens will host the Japan Week festival in November 2019, the Greek Tourism Ministry announced on Monday. For a week Greek residents and visitors to the capital city will have the chance to learn about the tradition and culture of Japan by taking part in workshops and shows. 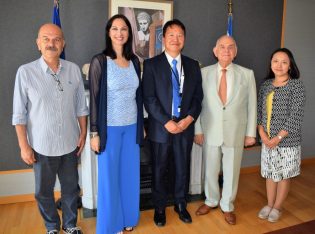 Greek Tourism Minister Elena Kountoura with Ambassador of Japan to Greece, Yasu (Yasuhiro) Shimizu; the president of FedHATTA, Lysandros Tsilidis; and the president of the Greek-Japanese Association, Dimitris Vratsanos.

“The hosting of ‘Japanese Week 2019’ in Athens is an important opportunity to promote Greece as a world-renowned destination for tourism 365 days a year to the tourism market of Japan and vice versa,” the ministry said in an announcement.

Japan Week is an international cultural exchange program at the grass roots level that, together with introducing Japan through its life culture, accomplishments, art, music, fashion, sports and economics, attempts to achieve mutual understanding, friendship and goodwill through the participation of sponsoring local residents.

Launched in 1986, the Japan Week festival is held annually in a different country by the International Friendship Association, with the support of the Japanese Government.

Athens was selcted as the host destination for the 2019 edition of the Japan Week festival, following a bid made by the Federation of Hellenic Associations of Tourist & Travel Agencies (fedHATTA), which was supported by the ministry.