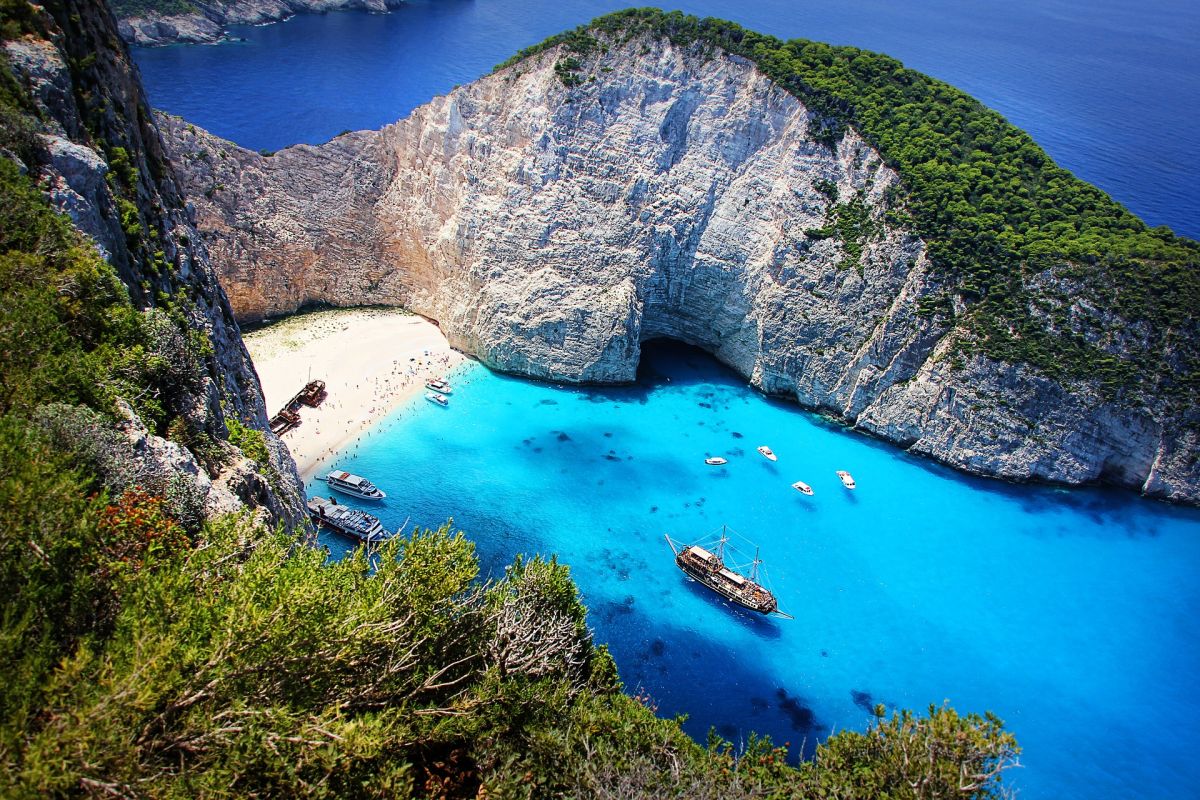 The Region of Ionian Islands on Friday said that it expects tourist arrivals to its island destinations to exceed 2.9 million. 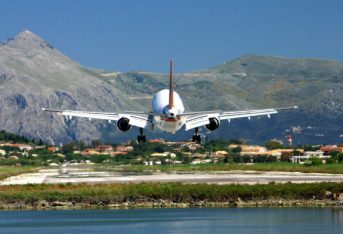 “Tourist traffic will continue at high rates both in the current month of August and in September and arrivals from abroad are expected to exceed 2.9 million by the end of the tourist season, according to scheduled airport slots,” the region said in an announcement.

Citing data from Fraport, international arrivals to the Ionian Islands recorded a double-digit increase of 10.20 percent in July and welcomed 675,392 visitors, compared with 612,758 during the same month last year.