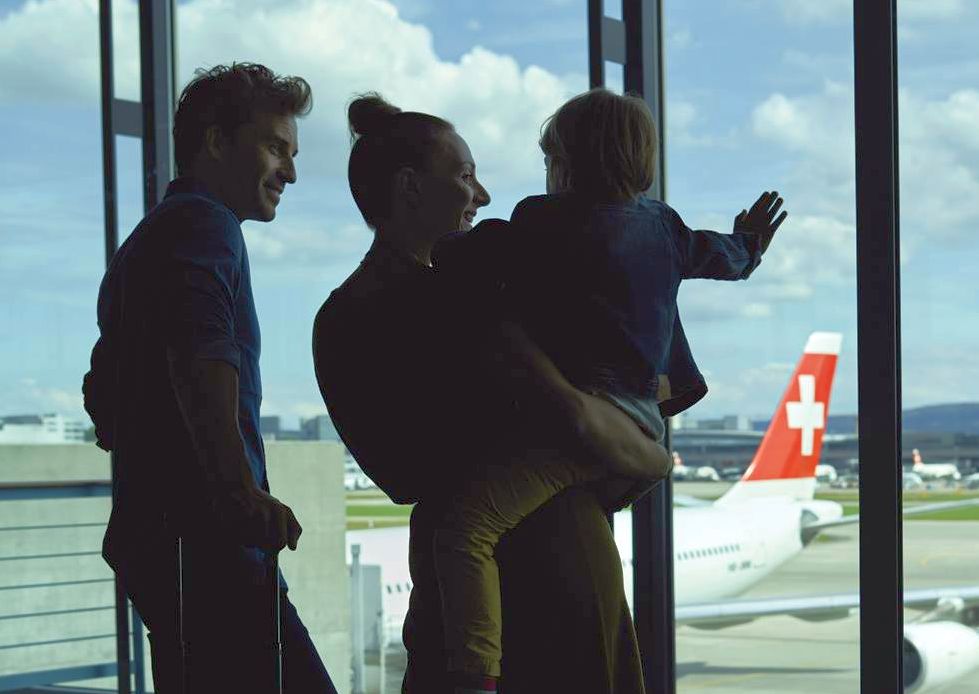 Swiss International Airlines (SWISS), part of the Lufthansa Group, transported 1,791,301 passengers in July, 7.6 percent more than in the same period last year, an announcement said on Thursday. The 13,291 flights operated for the month were also a 5.5 percent increase on July 2017.

SWISS is the airline of Switzerland, serving over 100 destinations in 43 countries worldwide from Zurich, Geneva and Lugano and carrying some 17 million passengers a year with its 90-aircraft fleet.