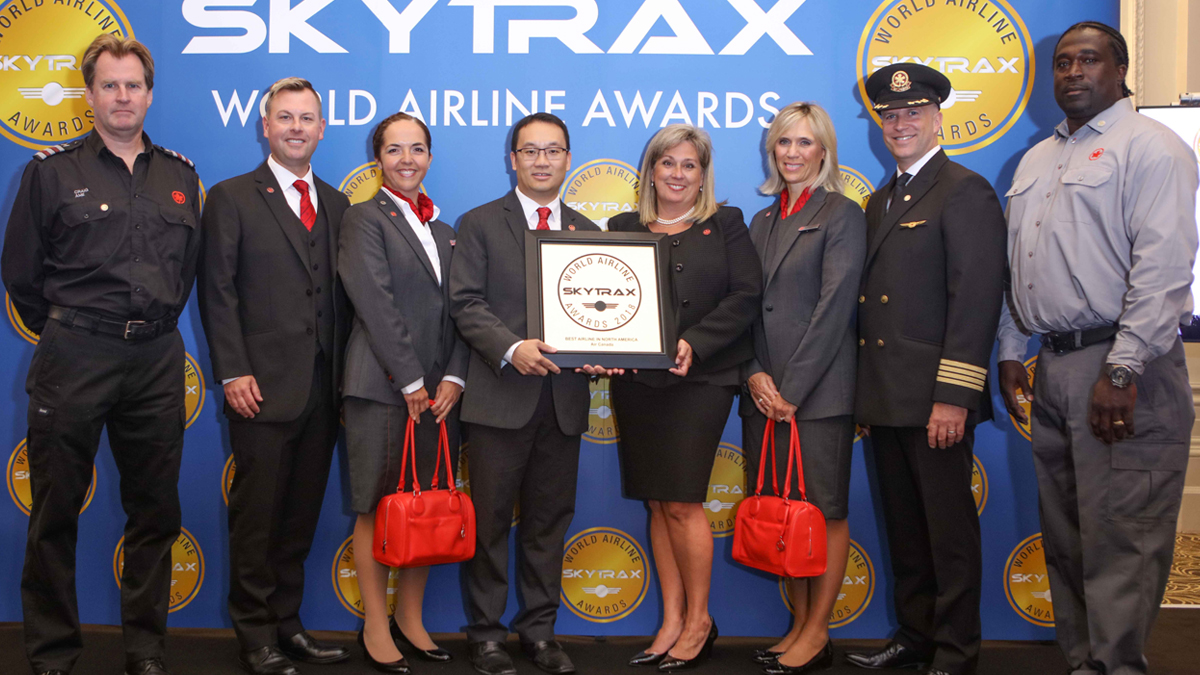 Air Canada was named Best Airline in North America for the second consecutive year at the 2018 Skytrax World Airline Awards ceremony held recently in London. It is the seventh time in the past nine years the carrier was selected as the best in North America by Skytrax. 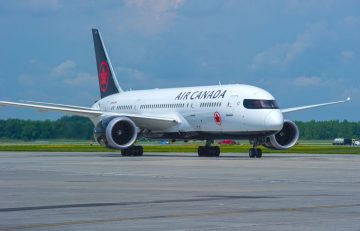 In its 18th year, the Skytrax awards are based on a passenger satisfaction survey that featured 335 airlines and was answered by approximately 20 million global travelers. The online survey operated from August 2017 to May 2018.

“I thank our 30,000 employees who are the true winners of the Skytrax Award, for delivering superior service while transporting more than 48 million customers a year safely to their destinations,” said Calin Rovinescu, President and Chief Executive Officer of Air Canada. 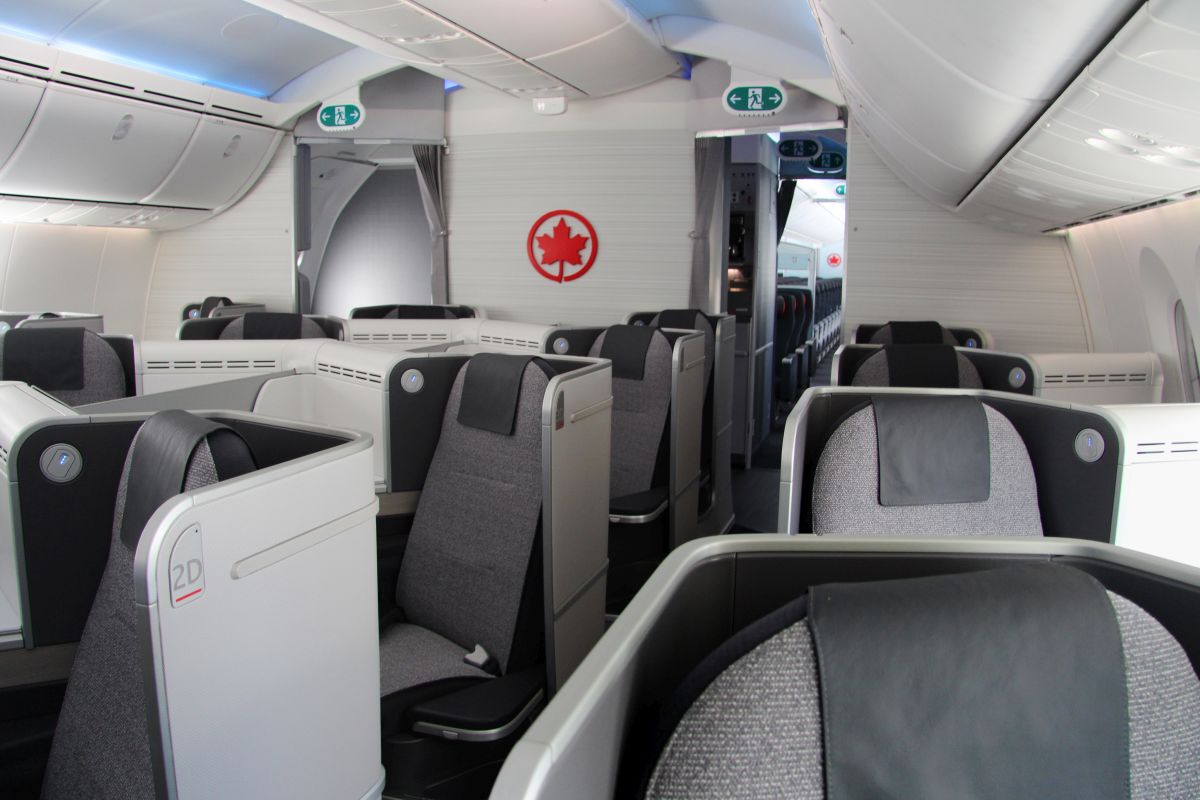 “Air Canada achieved a remarkable success winning this top accolade as the Best Airline in North America for the seventh time,” said Skytrax CEO Edward Plaisted, adding that the airline demonstrates that it is truly a passenger favorite as it continues to receive such a vote of confidence from customers.

Air Canada is Canada’s largest domestic and international airline serving more than 220 airports on six continents. Canada’s flag carrier is among the 20 largest airlines in the world and in 2017 served more than 48 million customers.