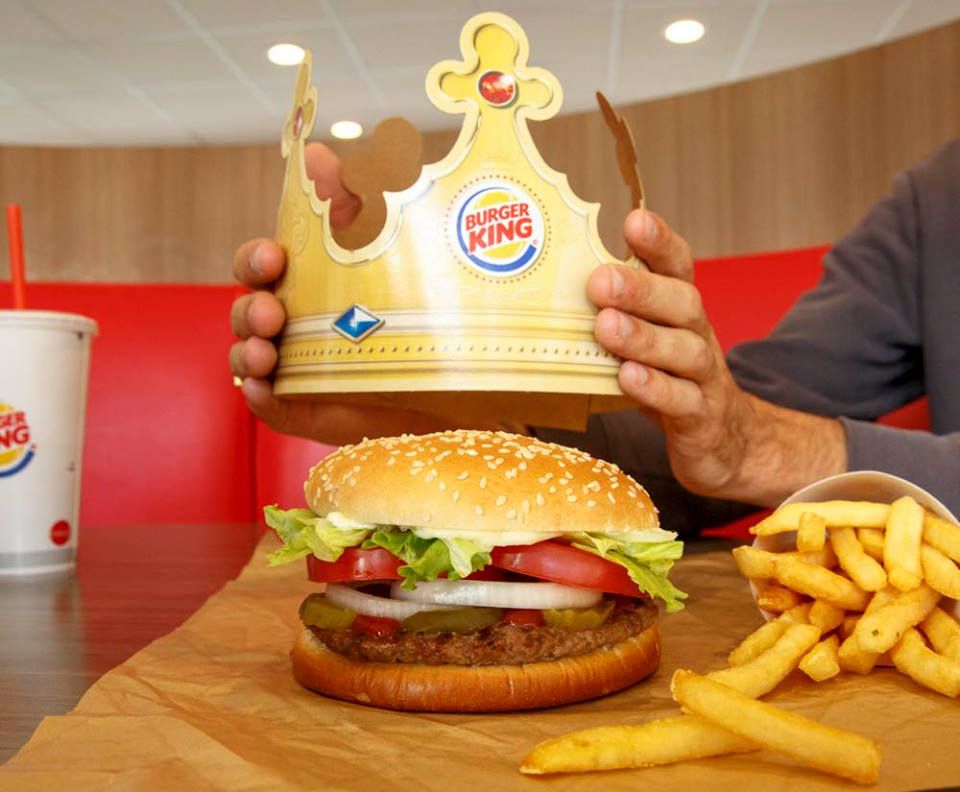 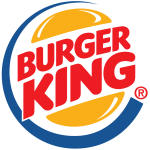 Founded in 1954, Burger King is the second largest fast food hamburger chain in the world, operating in approximately 12,400 locations serving over 11 million guests in 79 countries and territories worldwide.

“We are particularly pleased to inaugurate the first Burger King in Greece, which, in cooperation with Fraport Greece, opens its doors at the ‘Diagoras’ International Airport on Rhodes,” Yiorgos Antoniou, CEO of SSP Eastern Europe & Middle East, said during the inauguration ceremony.

According to Antoniou, discussions are being held with Fraport Greece to open more Burger King restuarants in other airports in Greece.

Fraport Greece’s cooperation with SSP began last year and includes the opening of a Starbucks at Rhodes Airport, as well as the renowned Uppercrust bakery brand at the airports of Corfu and Zakynthos.

“With presence in around 80 countries and millions of fans around the world, we are confident that Burger King at Rhodes Airport will be very successful,” said George Vilos, Executive Director Commercial & Business Development Fraport Greece.

According to Fraport Greece, within the context of upgrading the 14 Greek regional airports, one of its strategic priorities is to also attract more Greek as well as internationally recognized brands, to offer a larger selection of choice to the passengers.

“We will continue our efforts for gradually transforming the 14 Greek airports into modern infrastructures that will live up to the role of ambassadors of the Greek tourism industry as well as to the expectations of modern day travelers,” Vilos added.