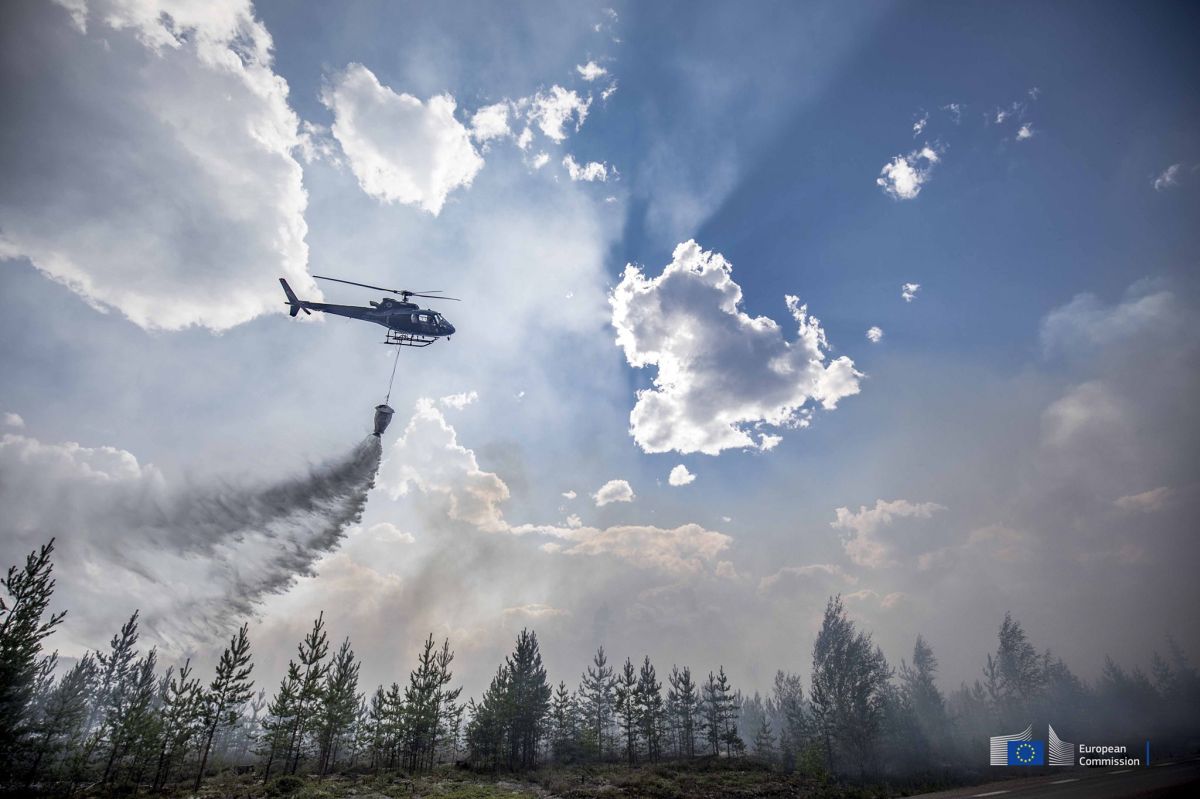 The European Commission is planning to set up its own resource base in order to address forest fires, floods, earthquakes and other natural disasters, said European Commissioner for Humanitarian Aid and Crisis Management, Christos Stylianides, who was in Sweden, on Monday. 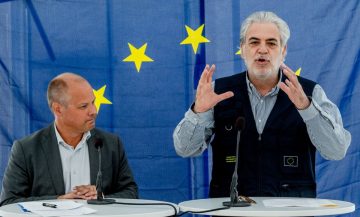 Late last month, the Commission offered aid through its Civil Protection Mechanism to Greece, following the deadly blaze in Mati, which left at least 92 dead and dozens injured or missing.

According to the EUobserver, tripartite negotiations in this direction are set to start next month, with the aim to implement an EU-wide emergency system in 2019. 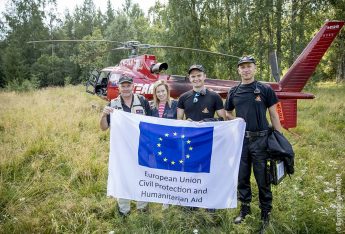 Last month, Stylianidis said he expected the EU to swiftly move ahead with a law on the creation of a European fleet of firefighting planes and a unified EU Civil Protection Mechanism via its RescEU initiative. MEPs had approved proposals to upgrade the EU civil defence mechanism in May. The mechanism foresees setting up a RescEU reserve of assets such as forest firefighting planes, high-capacity pumps, field hospitals and emergency medical teams for use in all kinds of emergencies. When put into effect, RescEU would be able to buy or lease its own equipment, in addition to that lent by member states. 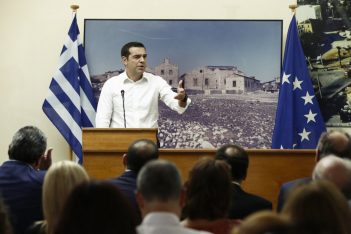 In the meantime, Greek Prime Minister Alexis Tsipras announced 20 immediate measures with regard to illegal constructions in the aftermath of the tragedy at Mati, adding that any criminal act that led to the devastating fire would be uncovered and perpetrators brought to justice.

“We cannot turn back time to correct possible mistakes and omissions… nor can we control extreme weather conditions, but we can and must be better prepared… Uncontrolled construction that threatens human lives can no longer be tolerated,” he said.

The measures include the immediate reconstruction of the area and the demolition of some 3,200 illegal buildings.