Emirates Celebrates 10 Years of A380 Operations 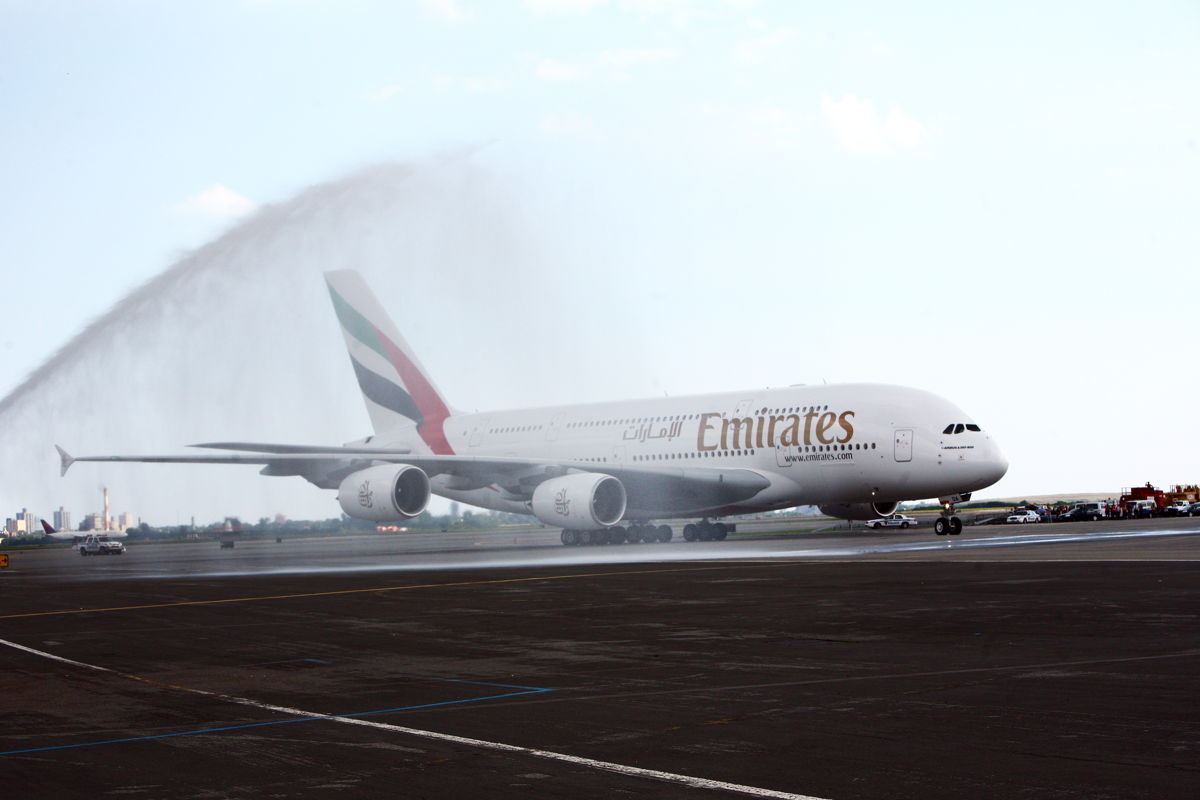 The first Emirates A380 flight was on 1 August 2008, to New York from Dubai. In the last decade, Emirates has grown its A380 network to 49 destinations.

Emirates recently celebrated 10 years of A380 operations. Since its first flight to New York from Dubai on August 1, 2008, the Emirates A380 has carried more than 105 million passengers, clocking in more than 1.5 billion kilometres on 115,000 flights, equivalent to 39,000 trips around the globe. 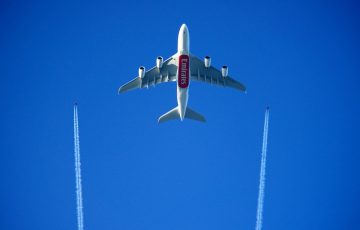 The Emirates A380 has been at the centre of a number of aviation firsts, including the unprecedented formation flight in 2015 with the Jetman Dubai duo.

According to an announcement, Emirates is the world’ largest operator of the A380 aircraft, with 104 double-decker aircraft flying to 49 cities on 6 continents on scheduled services with more than 80 daily departures from Dubai, the airline’s hub. In addition to its 104-strong fleet, the airline has a further 58 A380s on order.

“It’s been 10 extraordinary years since the first Emirates A380 flight took to the skies… Passengers love to fly it because of its spaciousness which provides more comfort across all classes, and its iconic products like the OnBoard Lounge, Shower Spa and First Class suites have redefined air travel,” Sir Tim Clark, President Emirates Airline said.

Today, Emirates also operates the world’s shortest A380 route from Dubai to Kuwait and the world’s longest A380 non-stop route from Dubai to Auckland. The airline has also grown its scheduled services to major airports and has also successfully grown demand at regional airports such as Manchester, Brisbane, Kuala Lumpur, Houston, Prague, Kuwait, Mauritius, Johannesburg and Sao Paulo. 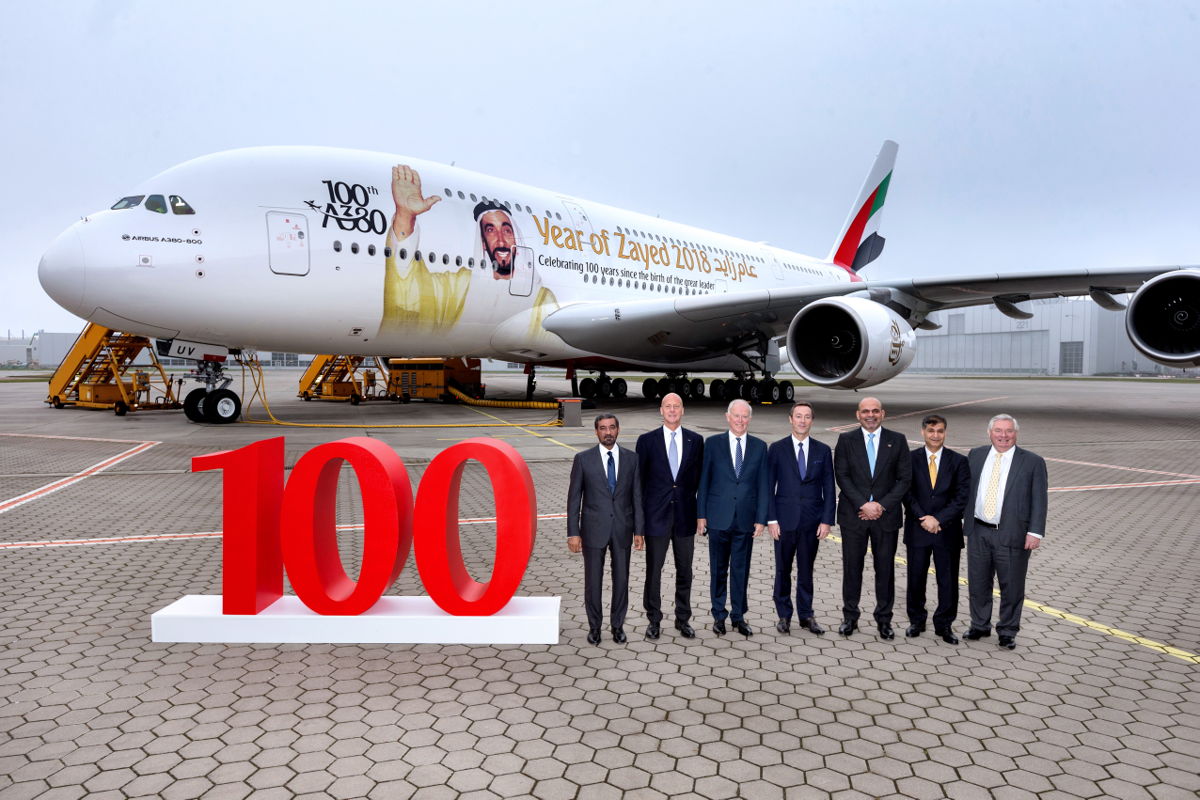 Emirates received its 100th A380 in November 2017. The 100th A380 pays a tribute to the founding father of the UAE, the late Sheikh Zayed bin Sultan Al Nahyan.

“We remain committed to providing the best experience for our customers aboard our flagship aircraft, and introducing new innovations that will continue to ‘wow’ them every time they fly with us, Emirates’ president added.

Moreover, Clark said that the Emirates A380 has also had a significant impact on the aerospace industry and its high-value supply chains, fuelling hundreds of thousands of jobs for skilled workers, and creating significant economic benefits in countries which have A380 production facilities.

“The aircraft continues to boost tourism and trade wherever it flies by stimulating further traffic and demand, and we hope that it continues to play an important role in the economies and societies that it serves in the years to come,” Clark said.