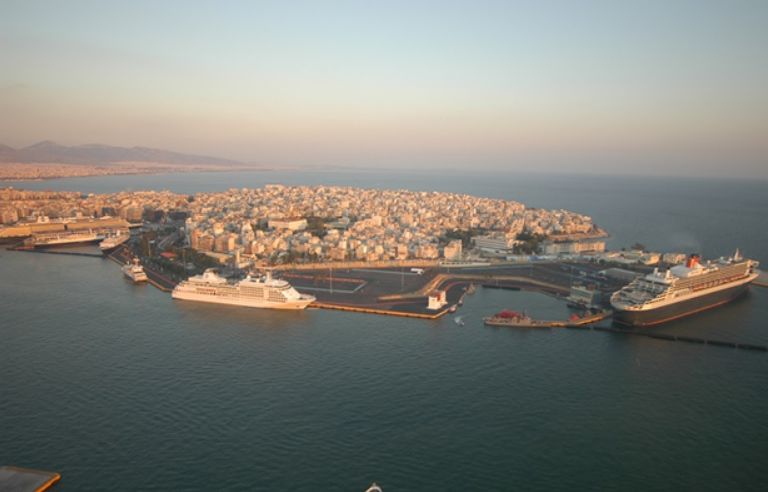 Greece is preparing to tender off the largest project to be carried out at the port of Piraeus which foresees the extension of the port to accommodate larger cruise ships.

The competition date for the project, budgeted at 170 million euros, has tentatively been set for August 31, with a contractor scheduled to be selected by October.

The project aims to expand the southern zone of the port so that a new terminal can accommodate four next-generation cruise liners simultaneously.