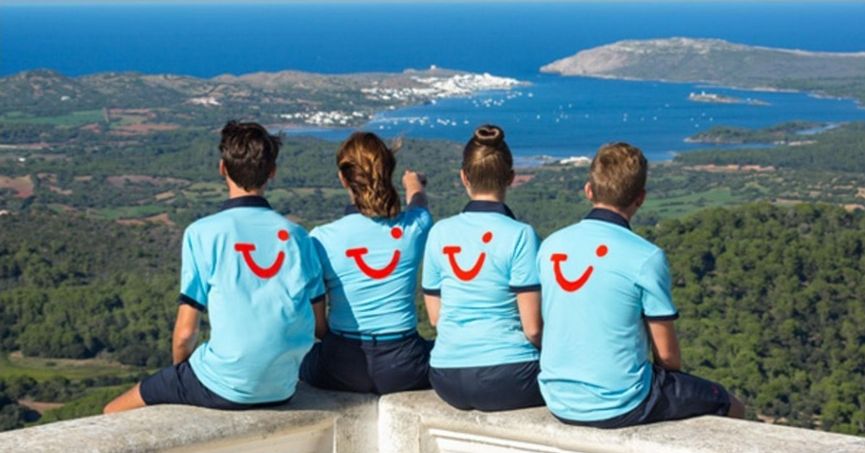 TUI Group says it is set to become the world’s leading provider of destination services and leisure activities, following the completion of its acquisition of Destination Management from Hotelbeds Group.

“The leading provider of destination experiences worldwide is being created under the umbrella of TUI Group,” the travel giant said in an announcement on Thursday.

Its Spanish subsidiary TUI Destination Experiences is significantly growing its customised services and offers leisure activities at holiday destinations around the globe.

TUI itself is active at more than 100 destinations all over the world. With the completion, TUI Destination Experiences will employ more than 9,000 people and have a market leading position with presence in 48 countries around the world.

According to TUI, due to legal reasons the transaction will be completed in two phases and the first phase has now been completed. Some countries (Peru, Indonesia, Vietnam, Andorra, Mauritius and France) will be included in the second phase, which is expected to be completed in August. Malaysia as the final market to be added will close by the end of September.

TUI sees considerable potential in the global market for tours and activities which is estimated at around 140 billion euros in sales per annum with a growth rate of around seven percent year on year. This market segment is also extremely fragmented with up to 350,000 micro-firms on the supplier side. Digitalisation has occurred only to a very small extent.

In future, TUI Destination Experiences will offer 14 million customers a product portfolio of over 10,000 excursions and activities.

New area of business as handling agent for cruise companies 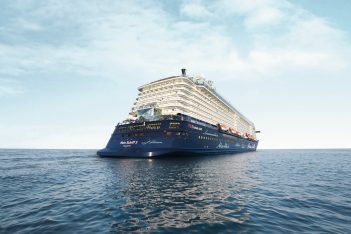 In addition, the company will also be operating in a new business segment by becoming handling agent for cruise companies with services for cruise vessels in ports around the world.

As part of this and in line with the Group’s strategy as an integrated tourism business, TUI will now service the vessels of its three cruise brands – TUI Cruises, Marella Cruises and Hapag-Lloyd Cruises – becoming a supplier as well as a customer and bringing commercial synergies to the Group’s cruise line business.