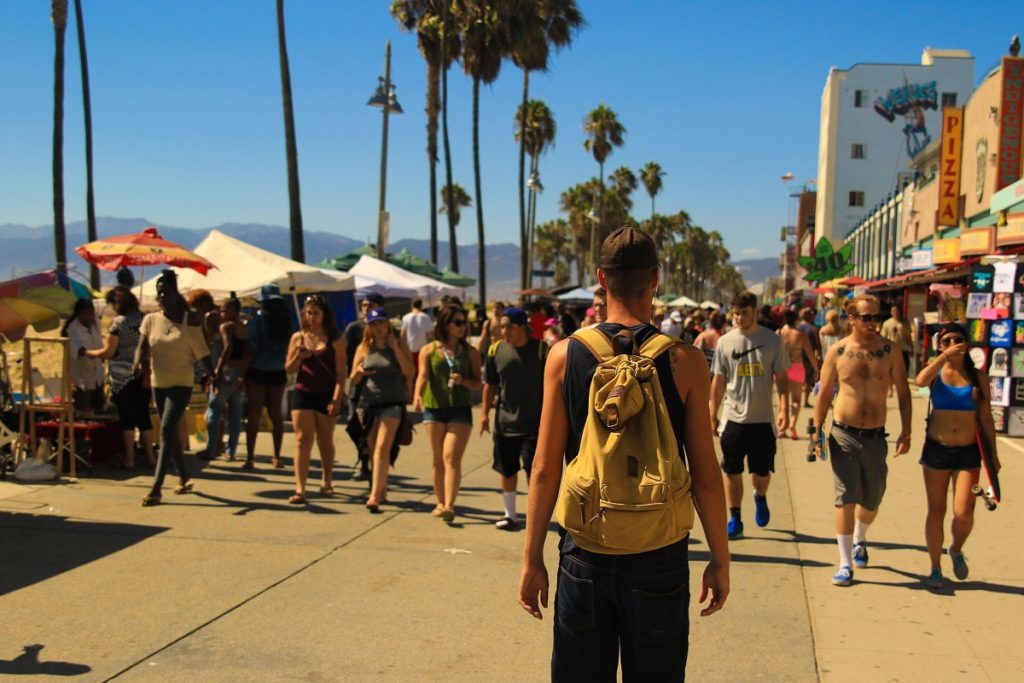 Boisterous travelers, smart-phone obsession, cultural insensitivity, mass tour groups and selfie-takers were cited by travelers as being the most annoying habits, according to a survey released on Wednesday, by online travel booking platform Agoda.

Conducted by independent market research firm YouGov between June 19 and 25, via online interviews of 10,384 people, the poll – titled “Annoying Travel Habits” – found that more than half (57 percent) said noisy travelers were at the top of travel irritations, 47 percent said they were fed up with travelers glued to their devices and 46 percent said they were bothered by fellow travelers displaying insensitivity to cultural nuances.

The Singapore-based platform goes on to note that Chinese travelers appear to be the most tolerant of selfie-takers, with a mere 12 percent saying the practice is annoying contrary to 31 percent of Australians, who find it exasperating. 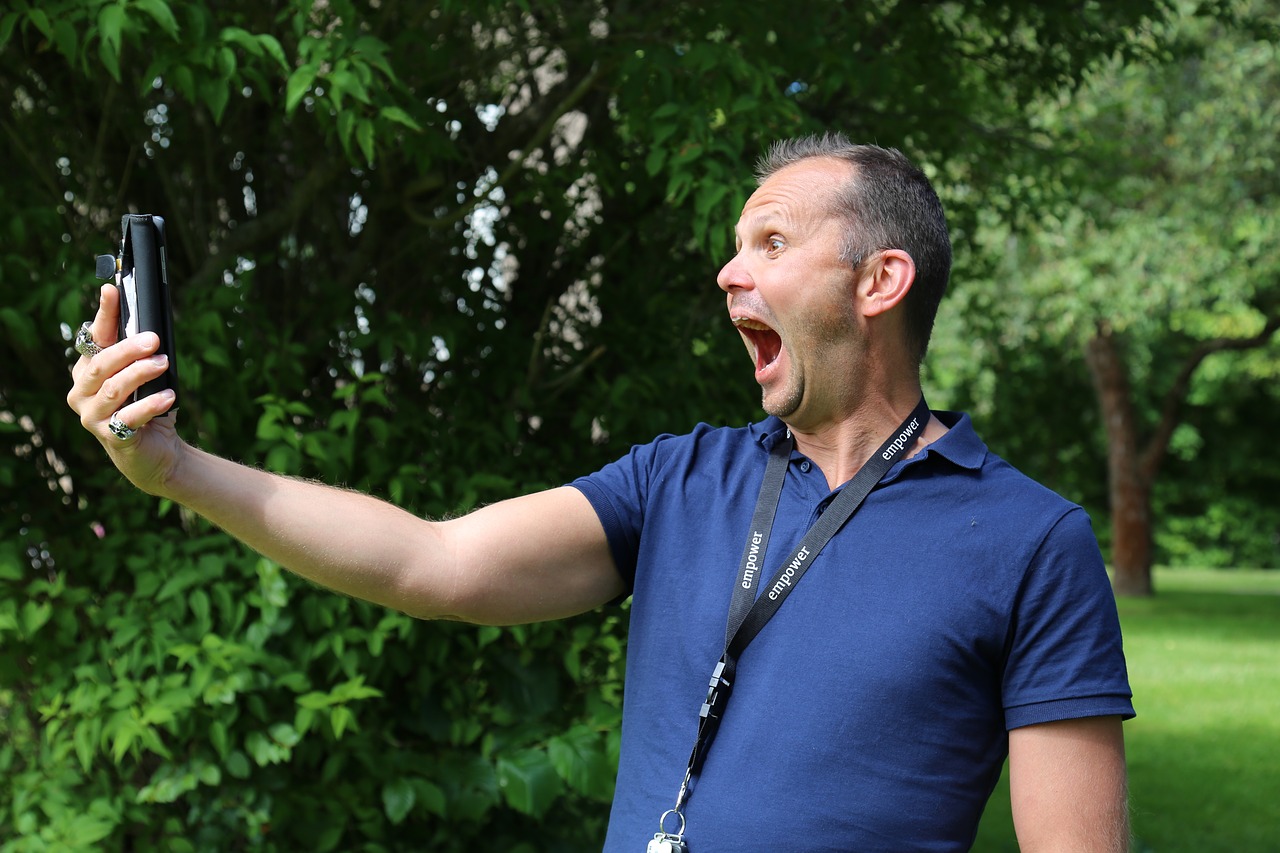 At the same time, travelers from Singapore (63 percent), the Philippines (61 percent) and Malaysia (60 percent) are rather intolerant of insensitivity to local culture nuances.

In the era of smart devices, almost half (47 percent) of all respondents said they found spending too much time on mobile devices irksome. According to the Agoda report, solo travelers spend nearly two hours a day on their devices when on holiday, 15 percent more time than when they are traveling with friends.

In view of these statistics, Agoda launched a ‘Selfie Fail’ campaign in efforts to encourage travelers to pay attention and experience travel without being stuck to their screens. 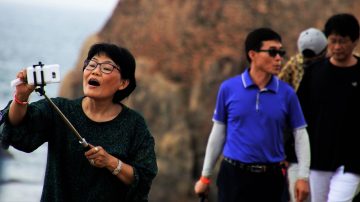