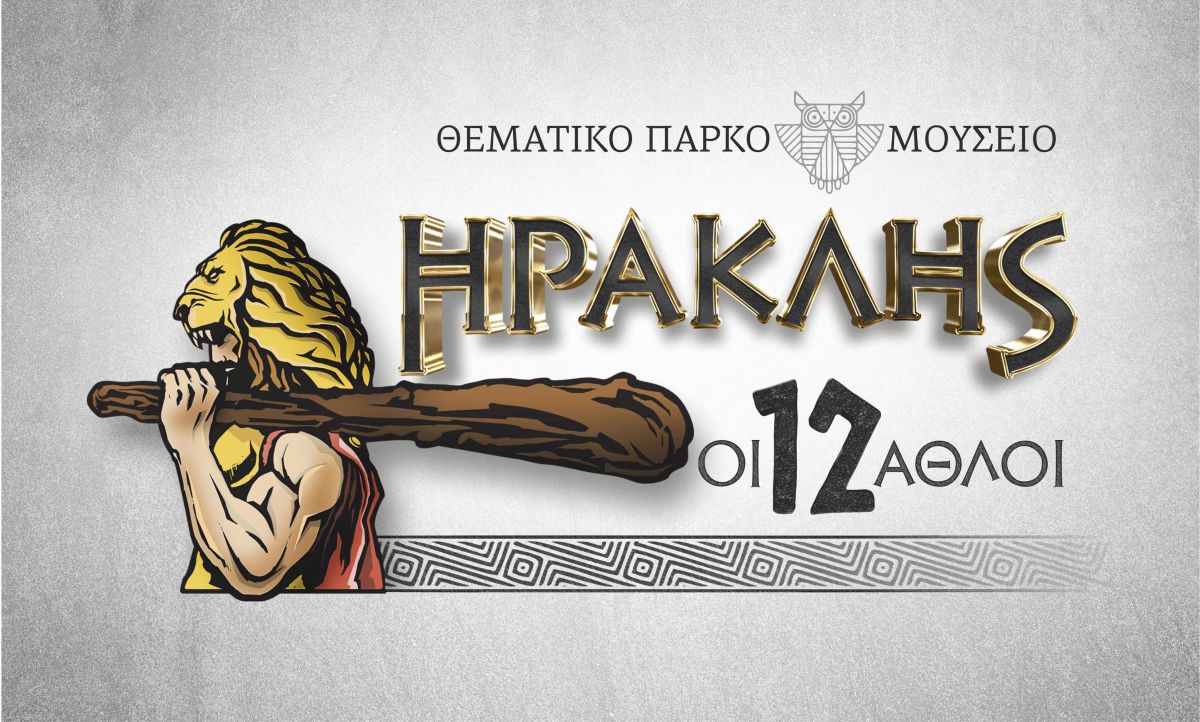 The first theme park and museum dedicated to Greek mythology will open its doors on September 30 at the International Exhibition Center of Thessaloniki, under the production of TIF-Helexpo, Dream Workers and Ekcason Exhibitions. 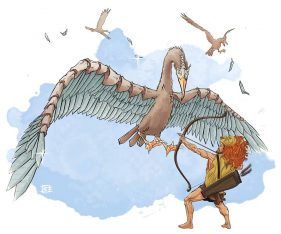 The theme park, dedicated to the 12 Labors of Hercules, a number of tasks that the mythical hero Hercules had to complete, will aim to offer visitors an unforgettable, experiential, instructive and interactive experience.

In a space inspired by Greek mythology, visitors will take a fantastic trip back in time when Hercules was performing his tasks.

Located in the center’s pavilion 1 and on an area of 2,500 square meters, the theme park will have a very entertaining but also educational character.

The theme park will run until the end of January 2019. The 12 Labors of Hercules theme park follows TIF-Helexpo’s previous successful theme parks including the Chocolate Factory & Museum and the Dinosaur Park.

The 12 Labors of Hercules

Roman relief (3rd century AD) depicting a sequence of the Labours of Hercules, representing from left to right the Nemean lion, the Lernaean Hydra, the Erymanthian Boar, the Ceryneian Hind, the Stymphalian birds, the Girdle of Hippolyta, the Augean stables, the Cretan Bull and the Mares of Diomedes. Photo source: wikipedia

The 12 Labors of Hercules were accomplished over 12 years while he was at the service of King Eurystheus.

A traditional order of the labors is: 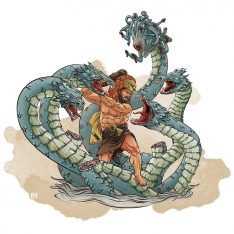 1. Slay the Nemean lion.
2. Slay the nine-headed Lernaean Hydra.
3. Capture the Ceryneian Hind.
4. Capture the Erymanthian Boar.
5. Clean the Augean stables in a single day.
6. Slay the Stymphalian birds.
7. Capture the Cretan Bull.
8. Steal the Mares of Diomedes.
9. Obtain the girdle of Hippolyta.
10. Obtain the cattle of the monster Geryon.
11. Steal the apples of the Hesperides.
12. Capture and bring back Cerberus.