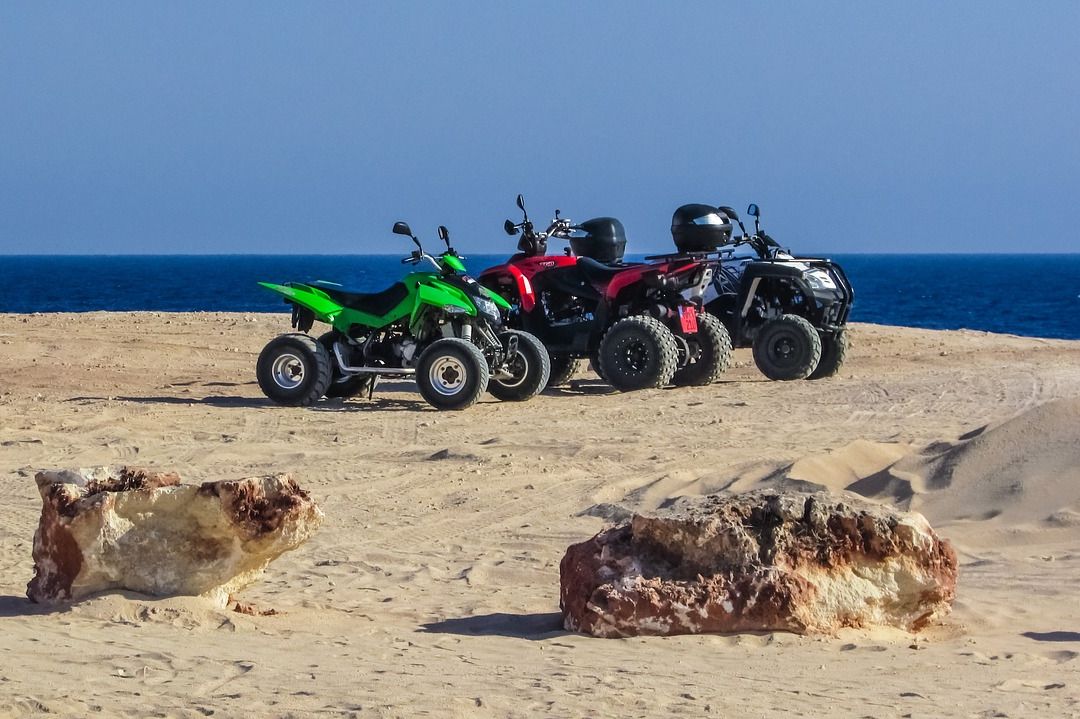 Citing dire statistics on road accidents, some fatal, the Association of British Travel Agents (ABTA) is calling on all traveling Brits to think twice before hiring quad bikes or mopeds for their mode of transport.

According to ABTA findings, 4.5 million, or one in 10, British holidaymakers have hired a moped or quad bike during travel, with the younger crowd most likely to put themselves at risk.

ABTA recommends that British travelers seek safer alternatives, such as hiring a car, taking a taxi or using public transport, and to only ride quad bikes as part of an organized excursion. It goes on to note that standard travel insurance policies may not cover accidents from quad bikes and mopeds. 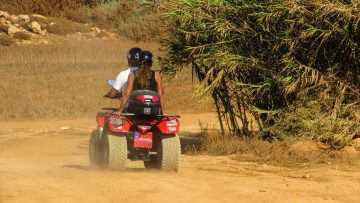 Melanie Simmonds, who suffered serious injuries following a quad bike accident while on holiday in Greece in 2010 advises: “My advice to holidaymakers is be aware that quad bikes are heavy and dangerous. They are difficult to control and not very safe to use on roads. Value your life and your safety because accidents can happen to anyone and your life can change in an instant.”

Quad bikes (also known as “gourounes” in Greece) are very popular among travelers to Greece, particularly on the Greek islands, where the roads are often narrow and precipitous. Besides Greece, according to ABTA, quad bikes have become increasingly popular in destinations like Cape Verde, Turkey and mopeds in Thailand and Vietnam.

“Every year people suffer serious injuries after hiring mopeds or quad bikes while on holiday. Many have little experience of using these vehicles and are also unfamiliar with the local roads and driving standards,” said Nikki White, ABTA director of Destinations and Sustainability.

“We’re advising holidaymakers who have little experience on mopeds to think twice before hiring these vehicles, and only ride quad bikes if they are part of a properly supervised off-road excursion.” 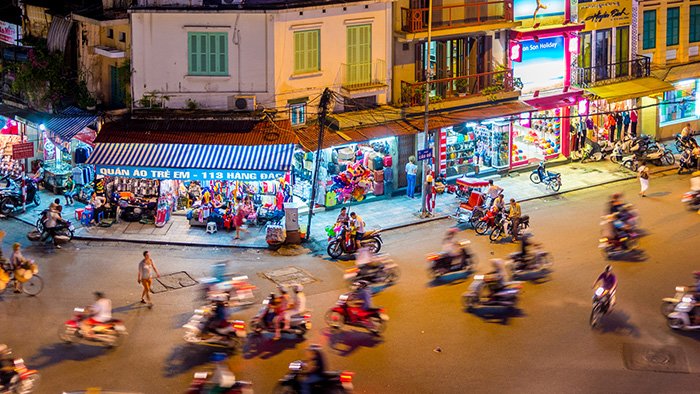