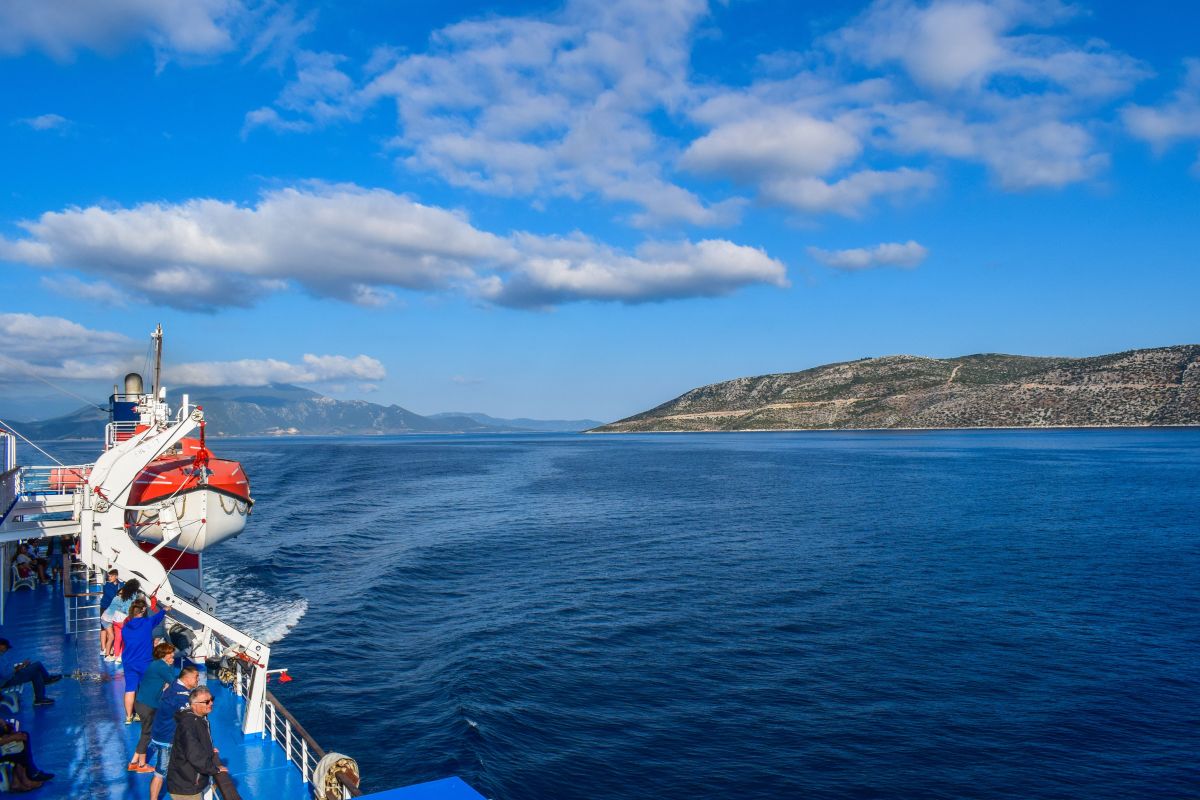 The number of Greek nationals taking trips increased in 2017 by 10.2 percent to 4.5 million who went on 7.5 million trips, up by 12.6 percent compared to 2016, according to a survey released by the Hellenic Statistical Authority (ELSTAT). 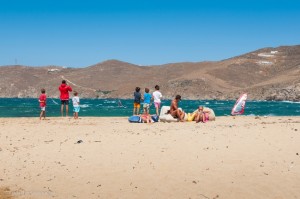 The yearly poll exploring the “Qualitative Characteristics of Resident Tourists for the 2017” also found that the number of overnight stays as well as spending, which includes money spent on accommodation, food, transport, and other trip-related expenses – showed signs of recovery marking an 8.3 percent increase to 71.7 million stays and a 6.6 percent rise to 2,077,2 million euros in expenditure compared to 2016.

For travelers in this category the main purpose of travel was for personal reasons at 95.3 percent and 4.7 percent for business.

The number of those traveling for personal purposes who made at least one trip increased by 10.6 percent, with the number of trips up by 14 percent, the number of nights spent by 11.9 percent and relevant expenses by 7 percent.

Personal trips made by residents aged 15 and over by destination, 2017. Source: ELSTAT

It should be noted that the highest increase was in the number of residents aged 45-64 who took at least one trip for personal purposes up by 14.2 percent and spent more nights on travel higher by 16.7 percent. The 45-64 age bracket increased the number of overnight stays by 17.9 percent and expenditure by 7.7 percent with the largest rise in trips lasting 4-7 nights.

At the same time, the majority of personal trips (4.1 million) were made by means of land transport and by sea (1.0 million).

Personal trips made by residents aged 15 and over by destination and main mode of transport, 2017. Source: ELSTAT

A total of 65.8 percent stayed in holiday homes and accommodation provided without charge by relatives and friends, accounting for 81.4 percent of the total number of nights spent. Trips spent in holiday homes recorded a 15.2 percent rise in 2017 against 2016.

The survey aims through the collection of data on the characteristics of resident tourists, tourist expenditure and contribution of socio-demographic groups in tourism and their behavior to contribute to a national and European tourism policy.

Following is an infographic on the personal trips made by Greeks in 2017: