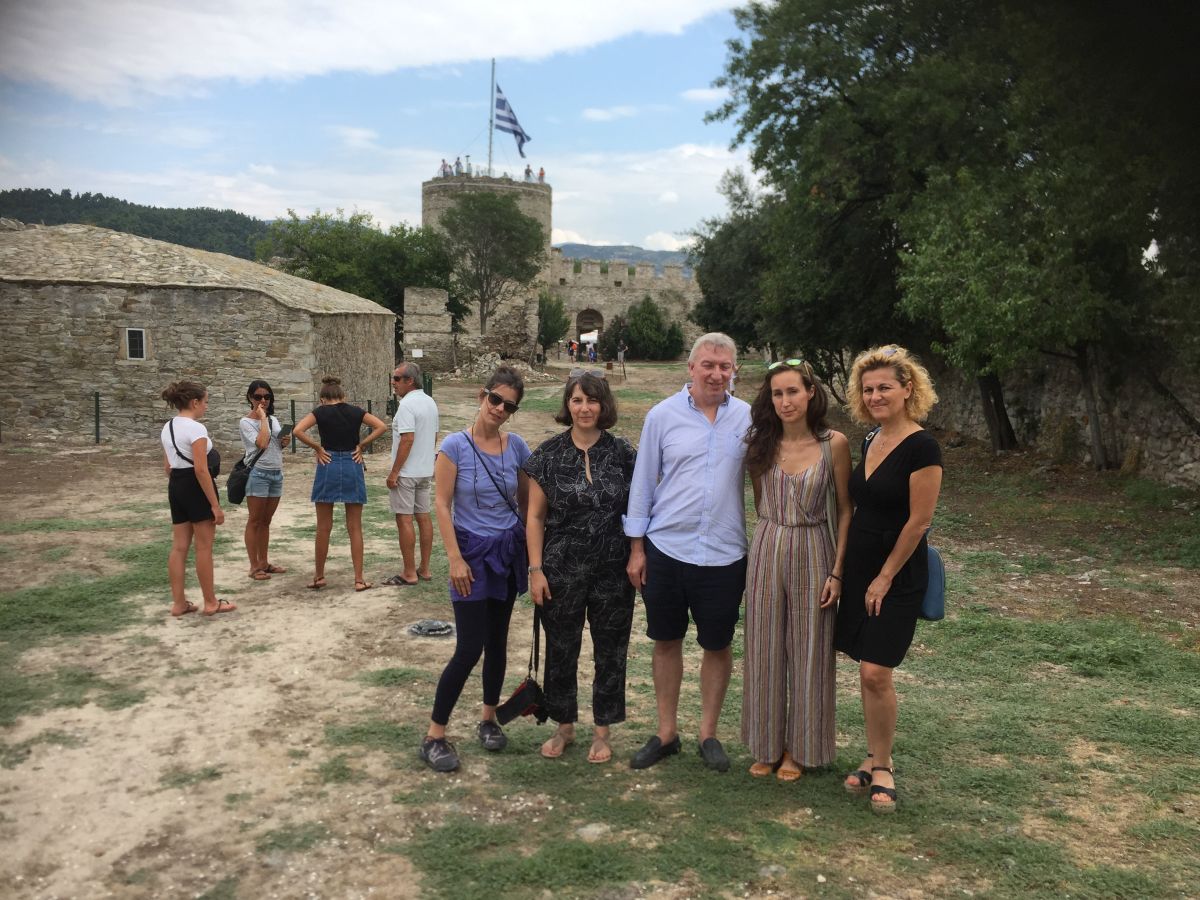 British producer Gareth Jones traveled to Greece, last month for a pre-filming visit (recce) to determine whether he will proceed with shooting of “The Giaour” in the country. The visit was organized by the Hellenic Film Commission of the Greek Film Center. 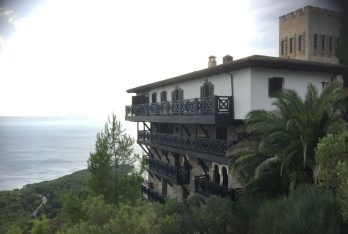 “The Giaour”, written and directed by Rika Ohara, is based on Lord Byron’s poem of the same name, which later inspired Eugène Delacroix’s painting “The Combat of the Giaour and Hassan” (1826) and addresses the conflict between East and West during the rule of the Ottoman Empire. A new reading of the poem emerges through the film, which addresses issues of gender identity and sexuality.

Seeking a location for the film, Jones, who had also been to Spain ahead of Greece, had the chance – with the guidance of Hellenic Film Commission Director Venia Vergou – to visit potential filming locations in Northern Greece (Thessaloniki, Kavala, Xanthi) and Crete (Chania and Rethymno). 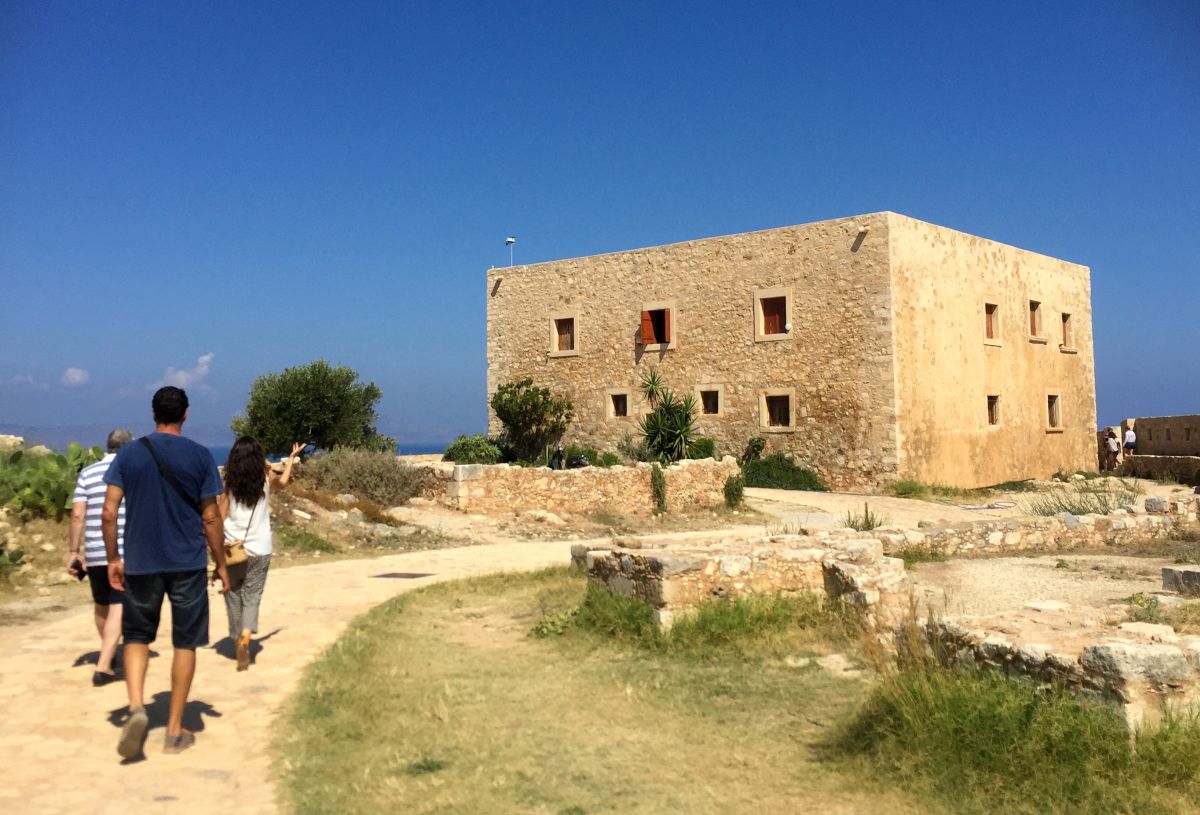 Budgeted at 3 million euros, the film – should Greece be selected – will be shot at a number of Greek locations for a period of six weeks.

Greece has boosted efforts to establish the country as a leading filming location, introducing a series of incentives, fast-track and simplified licensing procedures. 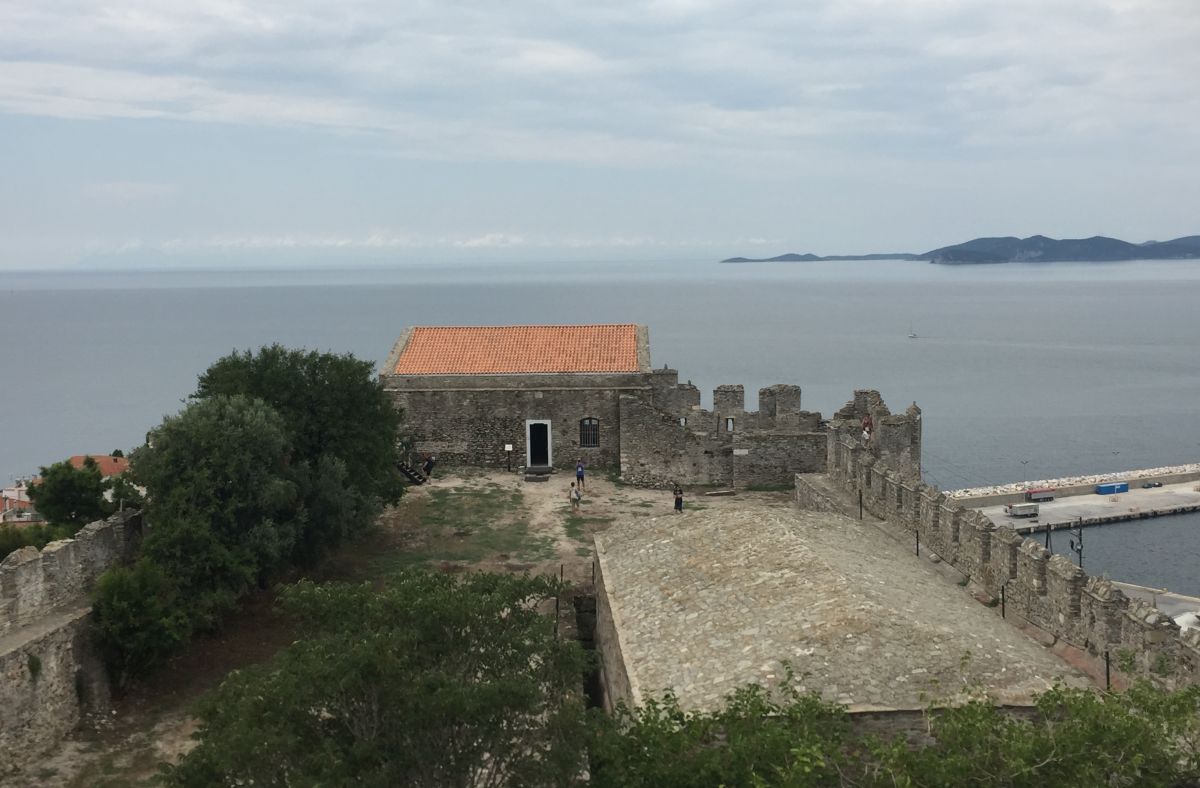