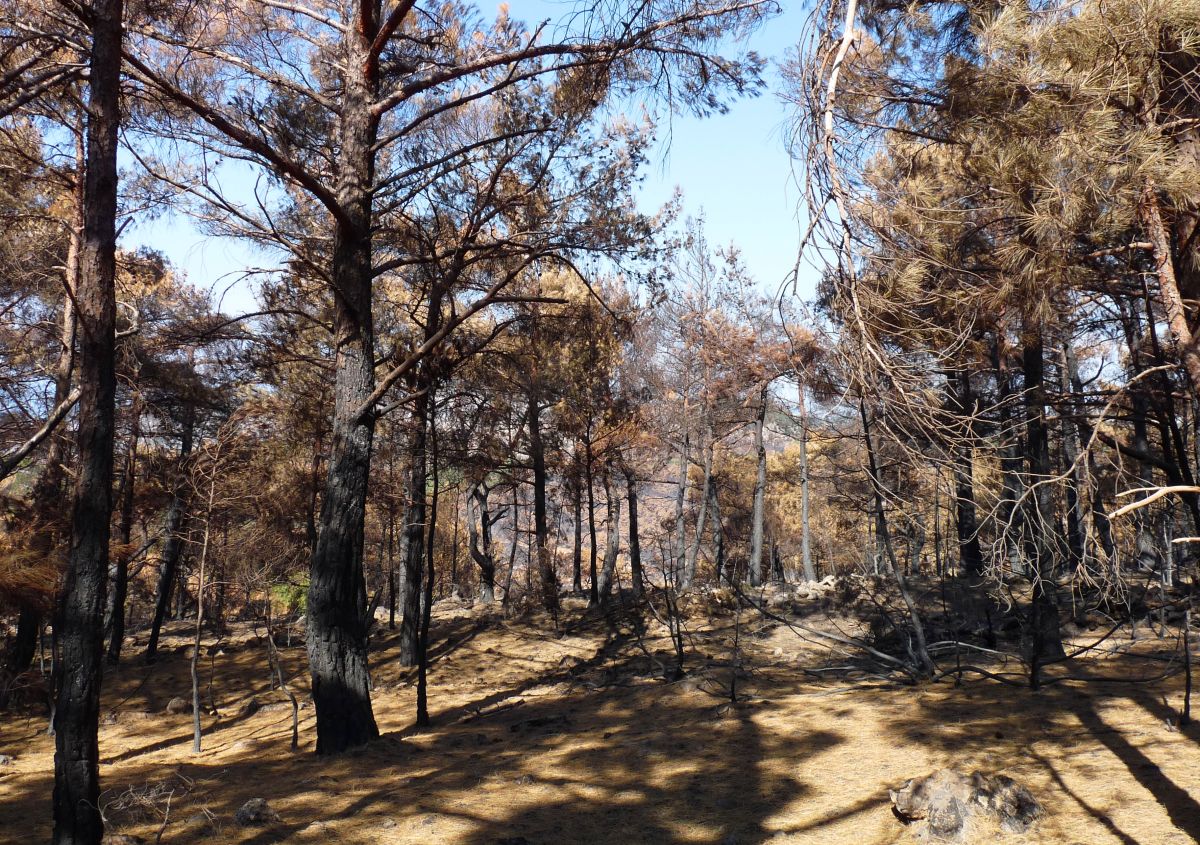 Environmental groups in Greece are urging officials to demonstrate the political will and courage to change decades-long illegal practices and to bring those responsible for the “deadliest fires in Greek history” to justice. 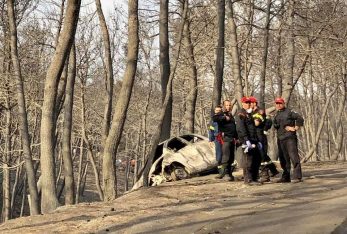 Citing recent National Observatory of Athens studies, the groups note that it is estimated that between 2021 and 2100 the number of very hot days in Greece are expected to increase by 50 percent to 100 percent leading inevitably to the increase in the risk of fire by an additional 30 days per year.

In view of this reality, the groups are calling for immediate actions which include:

-focusing on prevention with the collaboration of relevant authorities

-drawing up municipal evacuation plans which include setting escape routes, meeting areas and methods of evacuation as well as timely instruction of all residents in these areas

-introducing in the upcoming school year mandatory drills for protection in case of fire and floods.