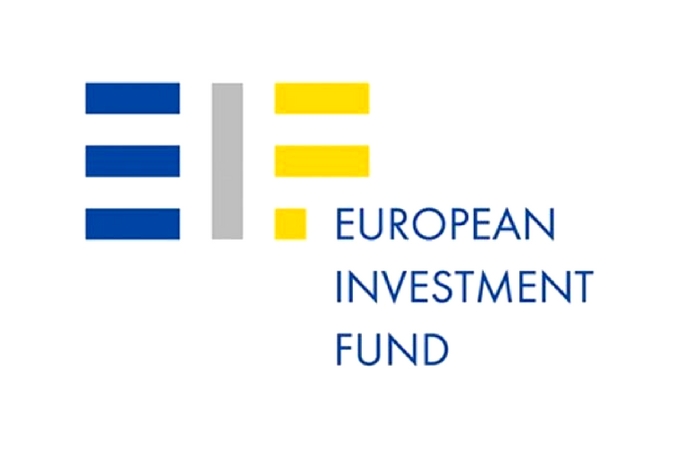 The transactions will be supported by the European Fund for Strategic Investments (EFSI), under the Juncker Plan.

According to an announcement by the Commission, the EIB and the National Bank of Greece (NBG) will allocate 200 million euros for Greek SMEs through private placing of covered bonds. In Spain, the EIB will participate in a 250 million euros portfolio in corporate loans with Banco Santander (Santander Bank) for a grant of 500 million euros.

The EIB is the long-term lending institution of the European Union, owned by its Member States.

The Juncker Plan (Investment Plan for Europe) is one of the Commission’s top priorities. It focuses on boosting investment to generate jobs and growth by making smarter use of financial resources, removing obstacles to investment, and providing visibility and technical assistance to investment projects.

The EFSI is the main pillar of the Juncker Plan and provides first loss guarantees, enabling the EIB to invest in more projects that often come with greater risks.

According to the Commission, EFSI has already yielded tangible results. The projects and agreements approved for financing under EFSI are expected to mobilise more than 335 billion euros in investment.

“Thanks to the support of the European Investment Plan, the EU has already helped some 700,000 SMEs across Europe to access the financing they need,” European Commission Vice-President for Jobs, Growth, Investment and Competitiveness Jyrki Katainen said.