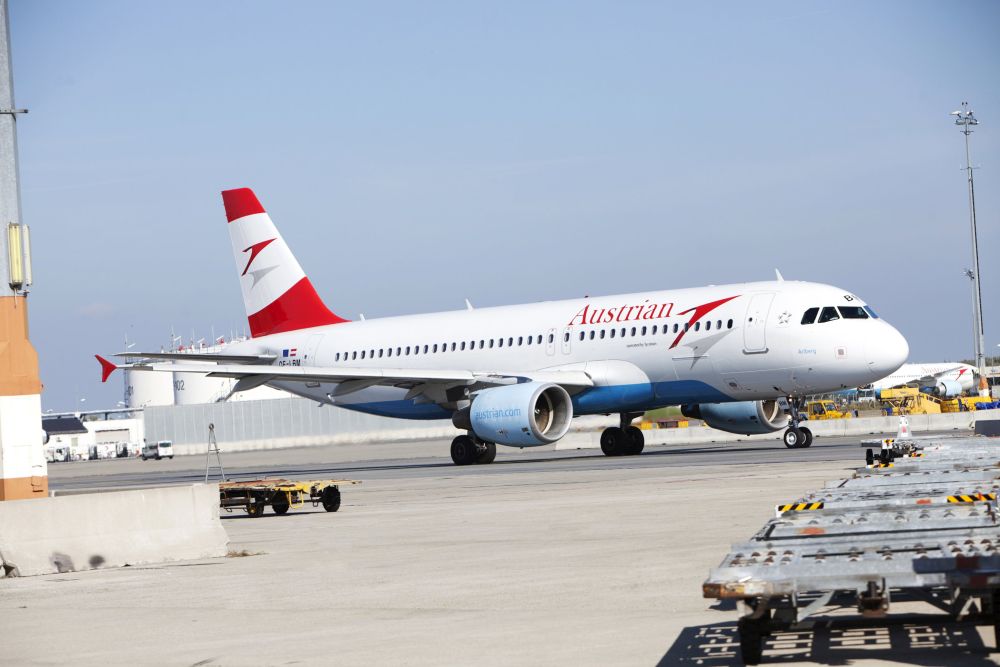 Austrian Airlines CEO Kay Kratky on Tuesday passed on the reins to his successor Alexis von Hoensbroech, who will begin his new role tomorrow, August 1.

von Hoensbroech was unanimously appointed to serve as the new Chief Executive Officer and Chairman of the Management Board of Austrian Airlines on On June 20. 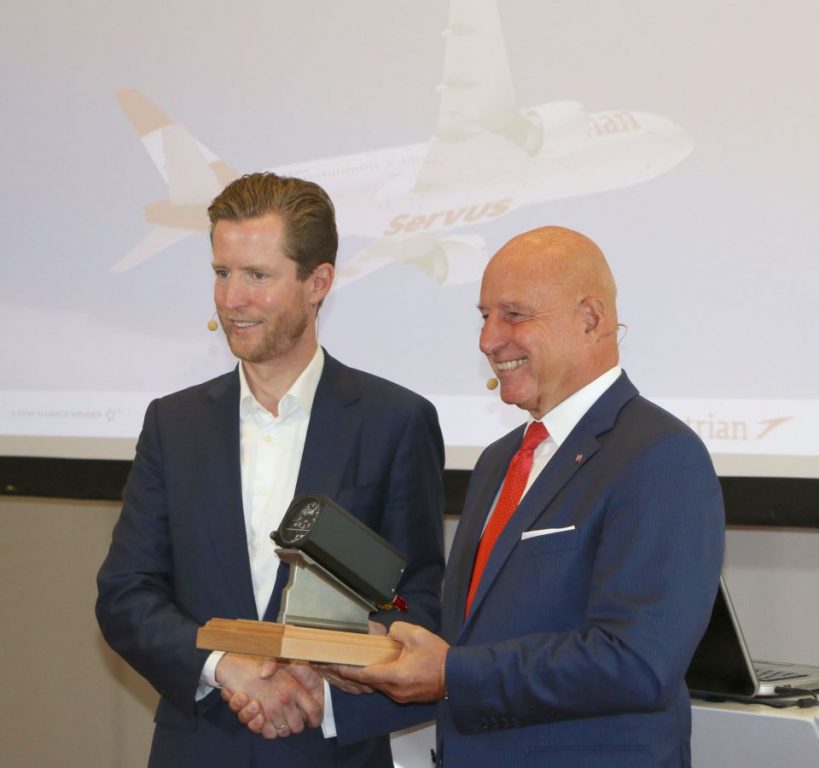 Kratky assumed the position of CEO of Austrian Airlines in 2015, when it generated an EBIT of 54 million euros. In 2017 the airline’s EBIT reached a level of 101 million euros. The new target is now 150 million euros.

Within the context of this change in the top management of Austrian Airlines, Kratky handed over a “CEO altimeter”, an altitude measuring device, to his successor. Its needle is set at 150, a reference to the defined target of making a profit of 150 million euros.

Alexis von Hoensbroech (47) was previously CCO and Member of the Management Board of Lufthansa Cargo AG. He held the position of “Head of Commercial Frankfurt” between 2010 and 2014.

In addition to Alexis von Hoensbroech, the management board team of Austrian Airlines includes Andreas Otto as CCO and Wolfgang Jani as CFO.