What to Do in Case of Flood 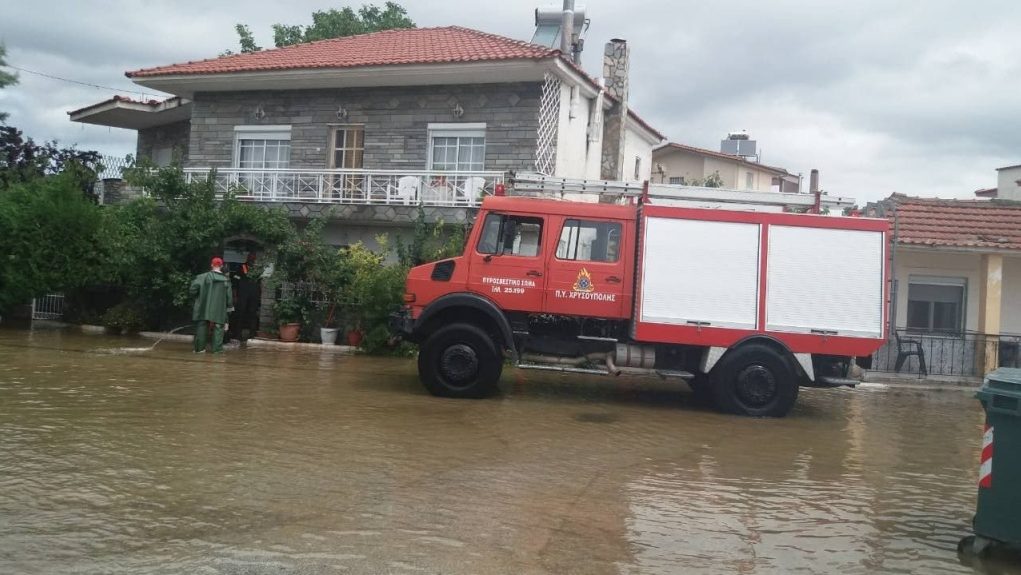 In efforts to keep residents and visitors informed and in view of the recent flooding across Attica, the General Secretariat for Civil Protection and the Attica Region have issued the following advice to be heeded in case of flood.

According to the joint statement, flooding is the second most frequent natural disaster after forest fires, with flash floods being the most common phenomenon in Greece. It should be noted, that flash floods in Western Attica last November claimed dozens of lives.

In case of flooding:

It must be noted that flash floods develop quickly, so… 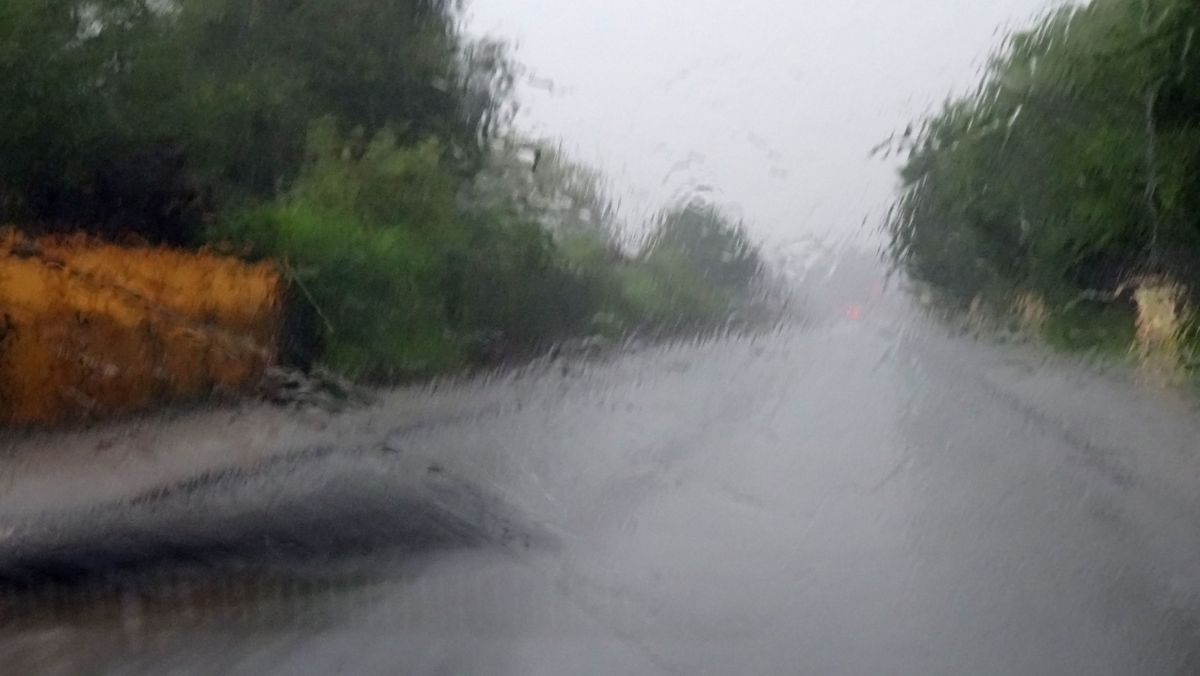 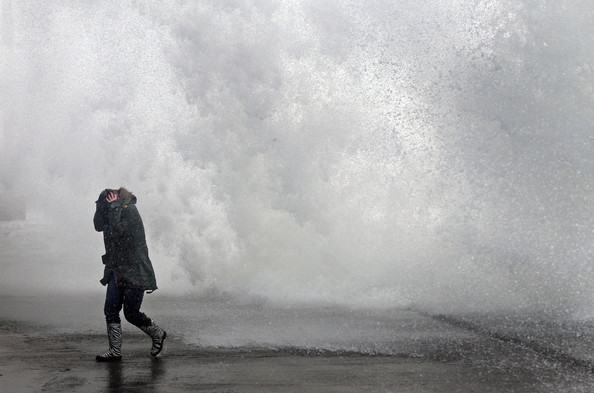 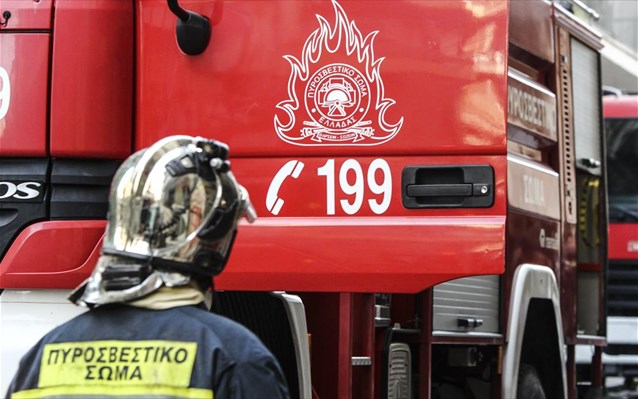