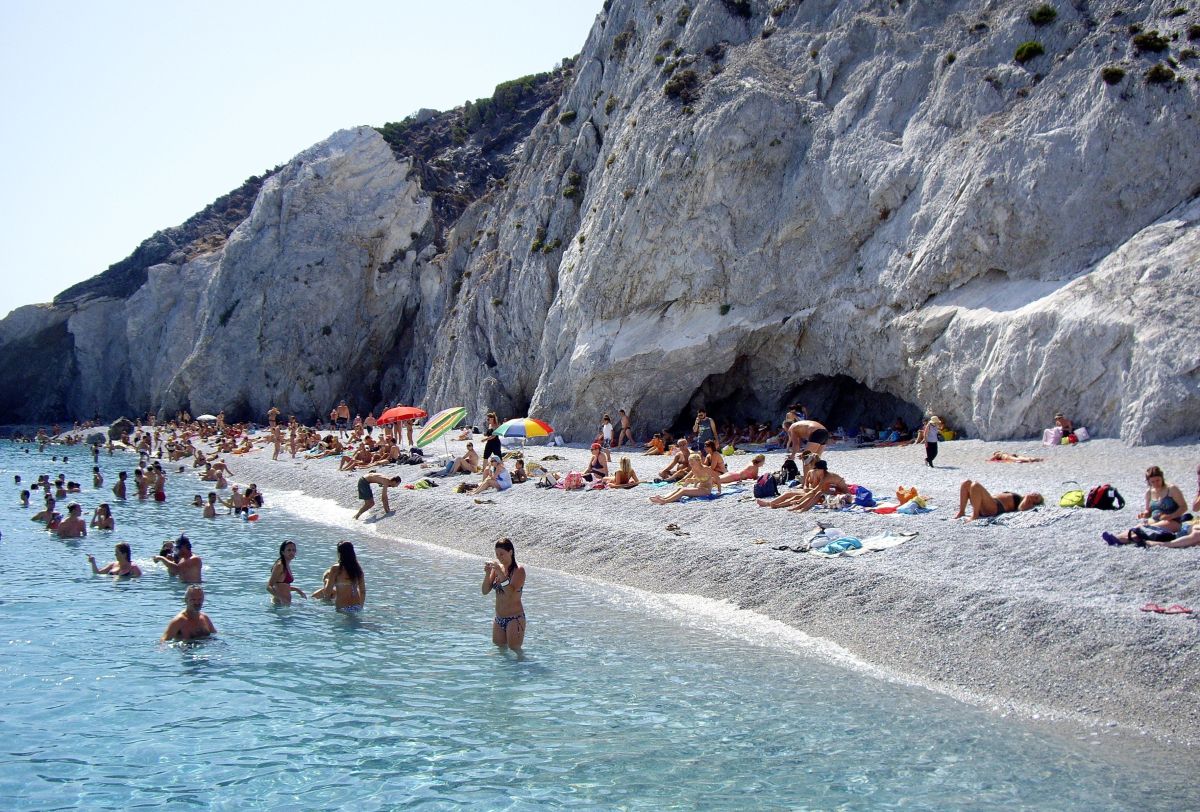 Tourists continue to flock to Greece despite the recent deadly fires outside Attica, reports German business paper Handelsblat days after the World Tourism Organization (UNWTO) reassured travelers that the country was a safe destination. 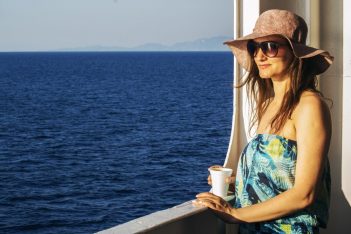 The Dusseldorf-based newspaper notes that the number of tourists set to visit Greece this year is estimated at reaching 35 million, boosting tourism-related revenue higher than ever. The paper cited Bank of Greece data of a 35 percent increase in revenue at 1.5 billion euros in the first five months of the year compared to the same period in 2017. The report goes on to underline that this increase is in large part due to German travelers, who account for approximately 65 percent of all revenue.

Greece was a top choice destination in 2017, while international tour operators such as TUI, Thomas Cook and Neckermann affirm the trend is continuing into 2018.

According to Handelsblat, the country’s tourism sector is helping restore health to the ailing economy. However, it notes, Turkey appears to be gaining ground with tourists returning to destinations there due to low rates.