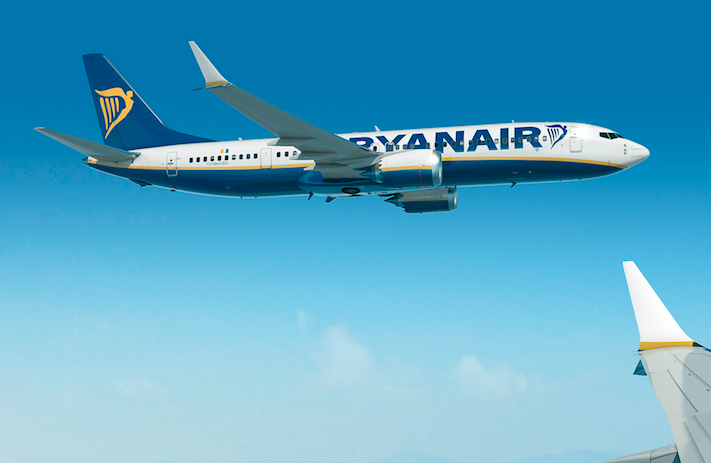 Ryanair’s Board has approved a plan to cut its Dublin-based fleet from 30 to (at most) 24 aircraft for the winter 2018 season, which may also result in job losses.

“The Board has decided to allocate more aircraft to those markets where we are enjoying strong growth, such as Poland, and this will result in some aircraft reductions and job cuts in country markets where business has weakened, or forward bookings are being damaged by rolling strikes by Irish pilots,” Ryanair COO Peter Bellew said in an announcement.

“Ryanair operates a fleet of over 450 aircraft from 87 bases across Europe. We can only do so if we continue to offer low fares, reliable flight services to our customers, and if our reputation for reliability or forward bookings is affected, then base and potential job cuts such as these at Dublin are a deeply regretted consequence,” he added.

According to the announcement, Ryanair expects few route closures from Dublin, although some routes may suffer frequency reductions.

In the light of these Dublin base cuts, Ryanair has issued letters of (90 days) protective notice to over 100 pilots and over 200 cabin crew employees, whose services may not be required from October 28, onwards.

The carrier will now begin consultations with its people on redundancy, which – in case redundancies are necessary – will be determined by Ryanair’s assessment of flight performance, productivity, attendances, and base transfer requests. Furthermore, Ryanair will be offering transfers to Poland (and possibly some other bases) to these Dublin-based pilots and cabin crew employees for winter 2018 in order to minimize any redundancies.

Astypalea’s Kallichoron Hotel to Donate to Wildfire Victims of Attica