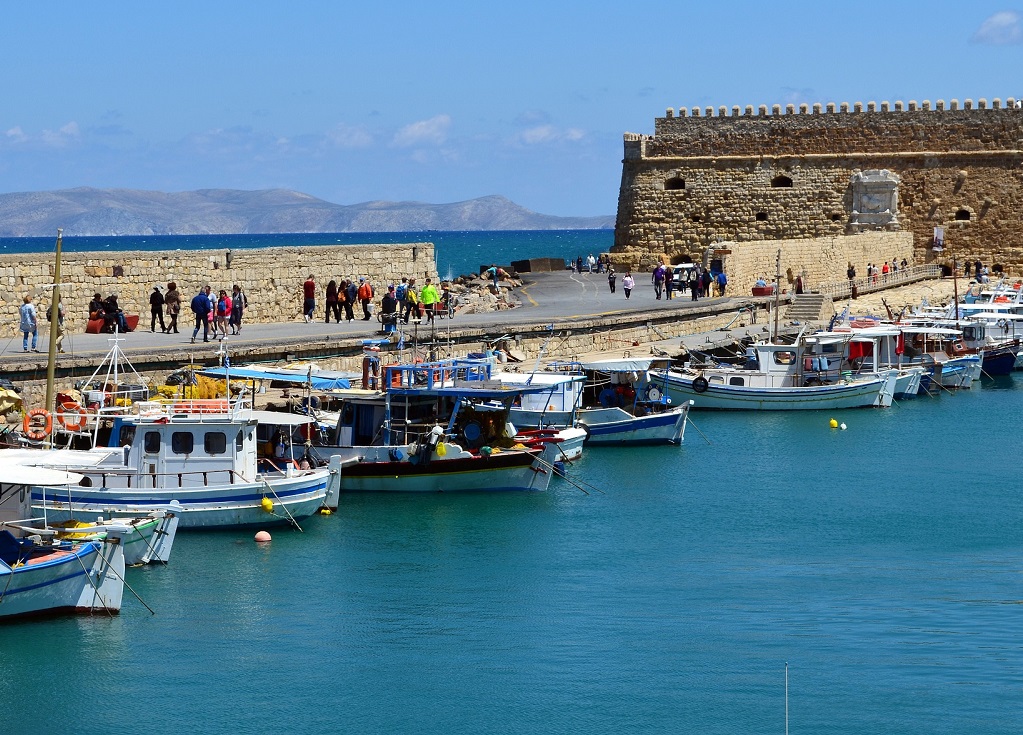 The South Aegean Region and Crete are in the lead in terms of tourism-related revenue, while the Central Macedonia Region draws in most of the visitors to Greece, according to the latest study released this week by Institute SETE (INSETE).

According to the data, Central Macedonia, the South Aegean Region, Attica, Crete and the Ionian Islands bring in the largest crowds every year, accounting for 84 percent of all visits, 87 percent of total overnight stays (or 181 million) and 89 percent of revenue at 12.6 billion euros in 2017. 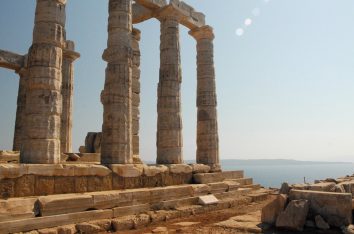 The German market leads the way in terms of overnight stays and spending with visits to all regions, followed by the UK market. German holidaymakers spent more in all regions per visit at an average of 624 euros and a daily average of 68 euros with top destinations being Crete, Central Macedonia and the South Aegean.

The Region of Attica outperforms the other regions with a large share of the US, UK and Cypriot markets.

The South Aegean Region, Crete and the Ionian Islands mainly attract “sea and sun” travelers, recording at the same time the highest spending per visit, spending per night and average duration of stay.

Overall spending per visit increased by 1.9 percent in 2017, as did spending per overnight stay by 1.1 percent and duration of stay by 0.8 percent.

UK vacationers meanwhile, are the main market in terms of revenue for the Ionian Islands, the North Aegean and Western Greece with spending per visit  at an average 637 euros against the average 458 euros and a daily expenditure of 78 euros versus 68 euros.

The French market follows in terms of travel receipts with average spending at 577 euros and daily spending at 81 euros, visiting Crete, the South Aegean Region and Attica.