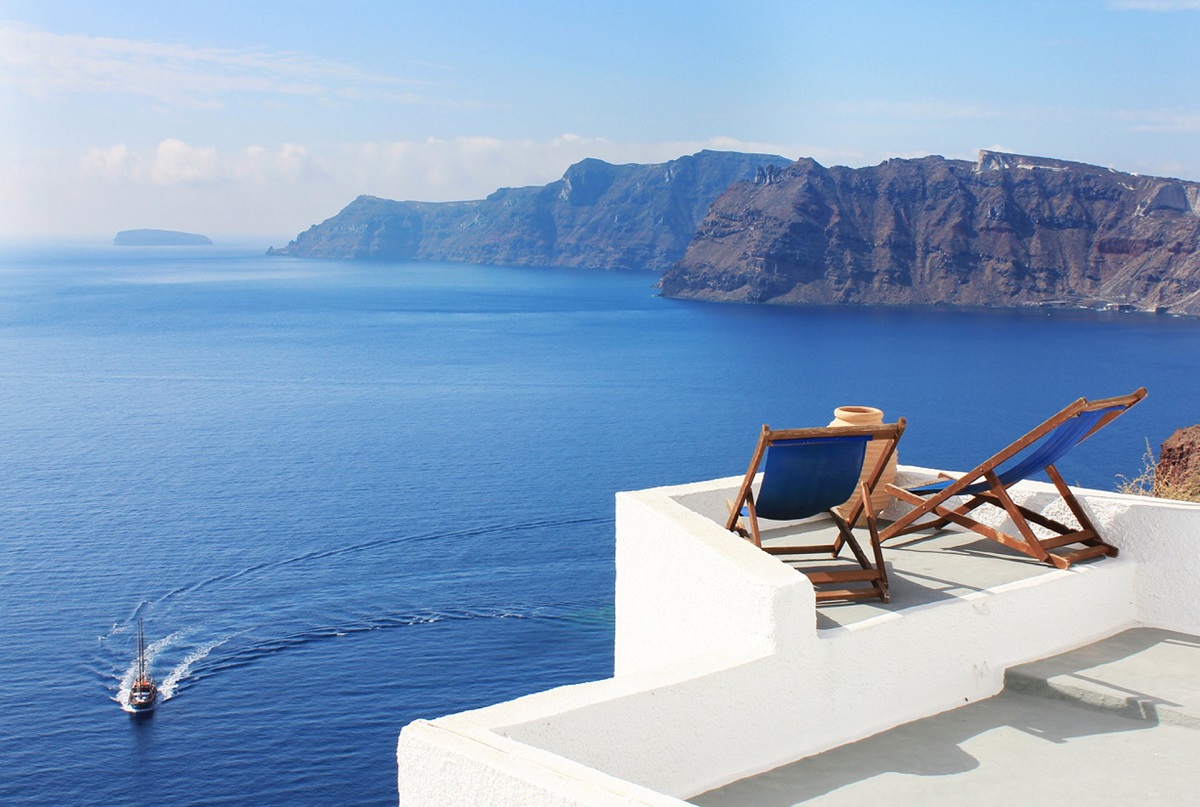 The Region of South Aegean has partnered with airline companies Ryanair and AEGEAN, as well as Mouzenidis Group’s Ellinair, in efforts to increase the frequency of flights to the islands of the Cyclades and the Dodecanese and further promote their tourism offerings. 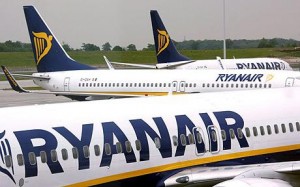 “Through our strategic partnership with key players of the airline industry, we aim to boost our islands’ reputation, attract the interest of travelers and increase the number of flights towards all our airports,” Vice Governor for Tourism, Sports and Culture Marietta Papavasileiou said.

According to an announcement, the South Aegean Region and Ryanair have launched a joint campaign, which is currently running on the airline’s social media accounts, official websites, as well as and through newsletters. The partnership also includes press trips to South Aegean destinations for the production of articles and content, which will be published in the media and blogs. 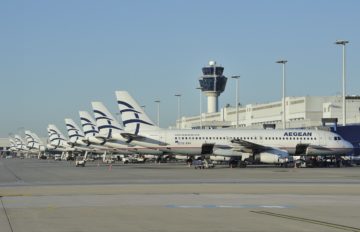 The Region also plans to launch a campaign in collaboration with Greek carrier AEGEAN, which will run through newsletter campaigns sent to the carrier’s network of associates in all tourism markets. It will also run on the carrier’s website; its entertainment program onboard the aircraft and through posts on social media including YoutTube. 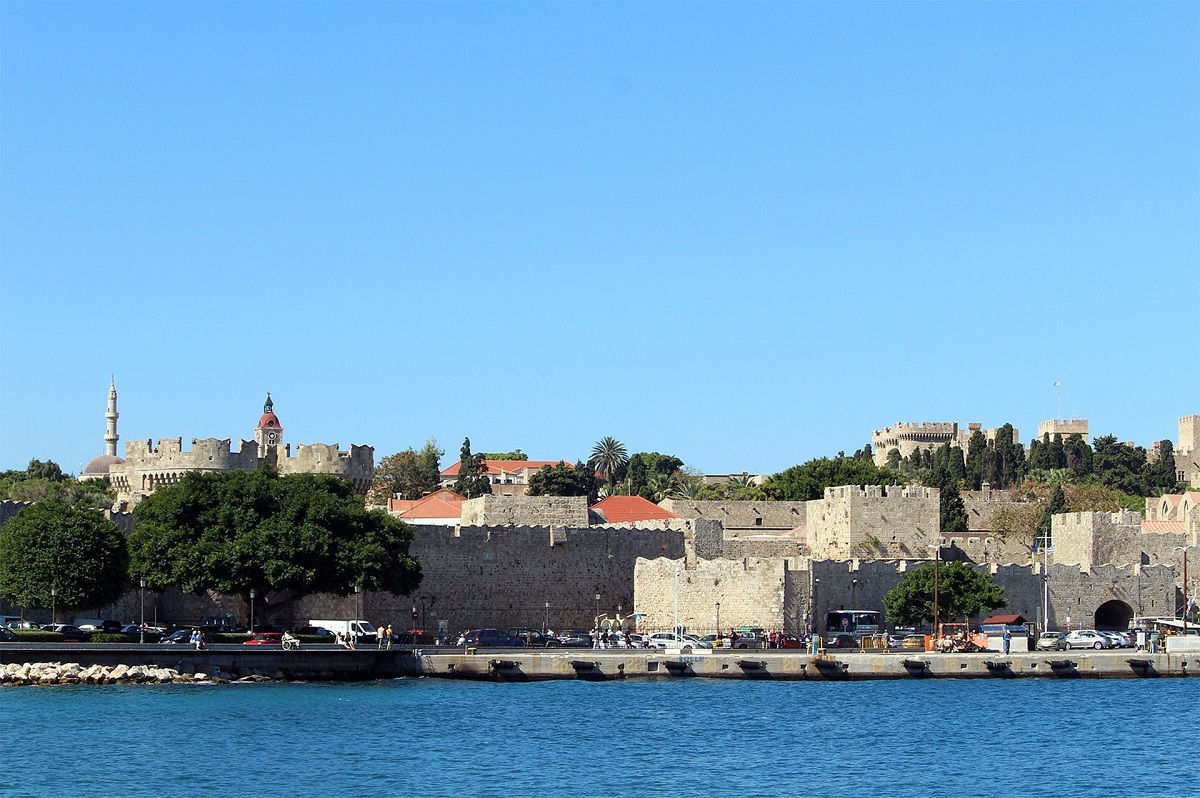 Moreover, the South Aegean Region has partnered with Mouzenidis Travel and its sister company Ellinair, in efforts to promote Rhodes during September and October to the Russian market via social media.

More specifically, the Region will launch a campaign on tourism portals in Russia, which belong to Mouzenidis Group’s network of associates. The content will be produced by bloggers – among other partners –  with a strong presence on social media in Russia.