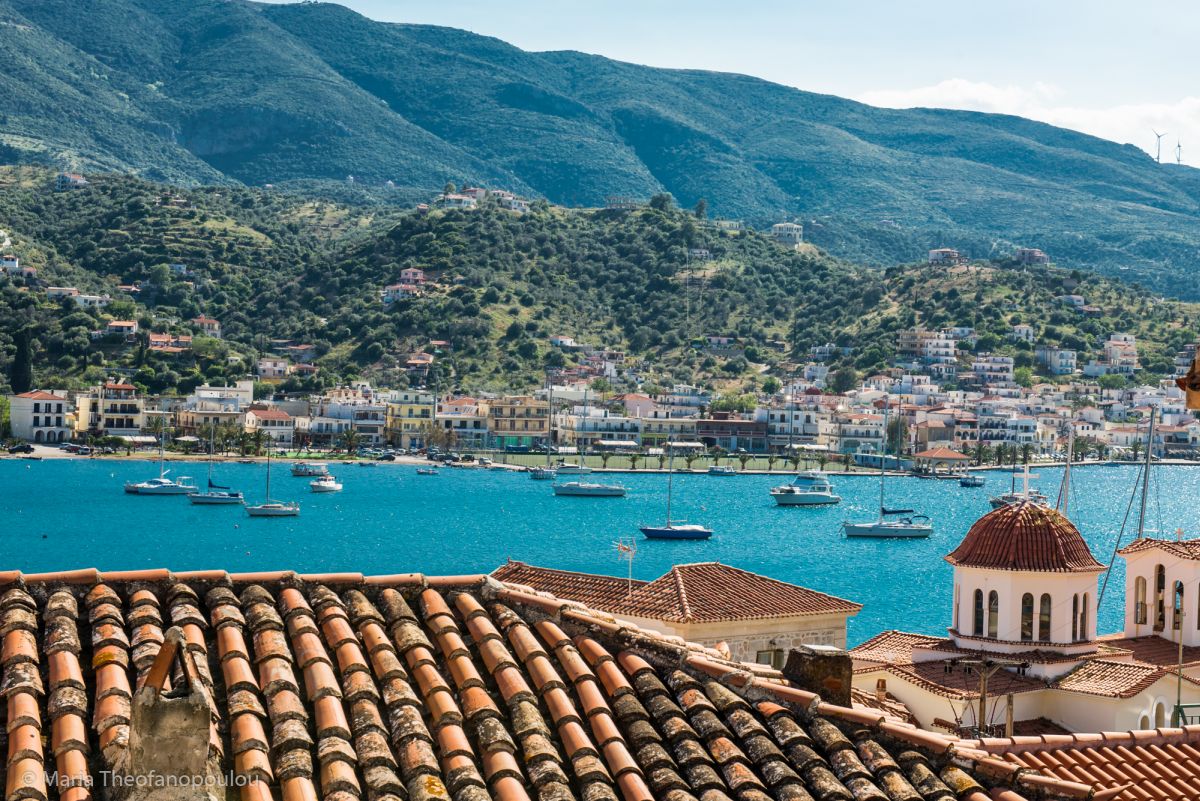 The summer holiday exodus from Athens and Attica to the Greek islands began to get underway with fully booked ferries departing from the ports of Piraeus, Rafina and Lavrio this past weekend.

According to official figures, on Saturday, 21 July, 25 ferries departed from Piraeus, 14 from Rafina and six from Lavrio to the Aegean islands. A total of 32 routes were carried out to the Argosaronic islands.

Meanwhile, on Sunday, 22 July, 23 ferries departed from Piraeus, 16 from Rafina and six from Lavrion to the Aegean islands. Forty routes were made to the Argosaronic islands.

According to authorities, similar passenger traffic is expected at the three ports over the next two weekends (July 28-19 and August 4-5).

In related news, the Consumers’ Association ‘The Quality of Life’, EKPIZO, recently released information on the rights that apply to passengers traveling on ferries within Greece.