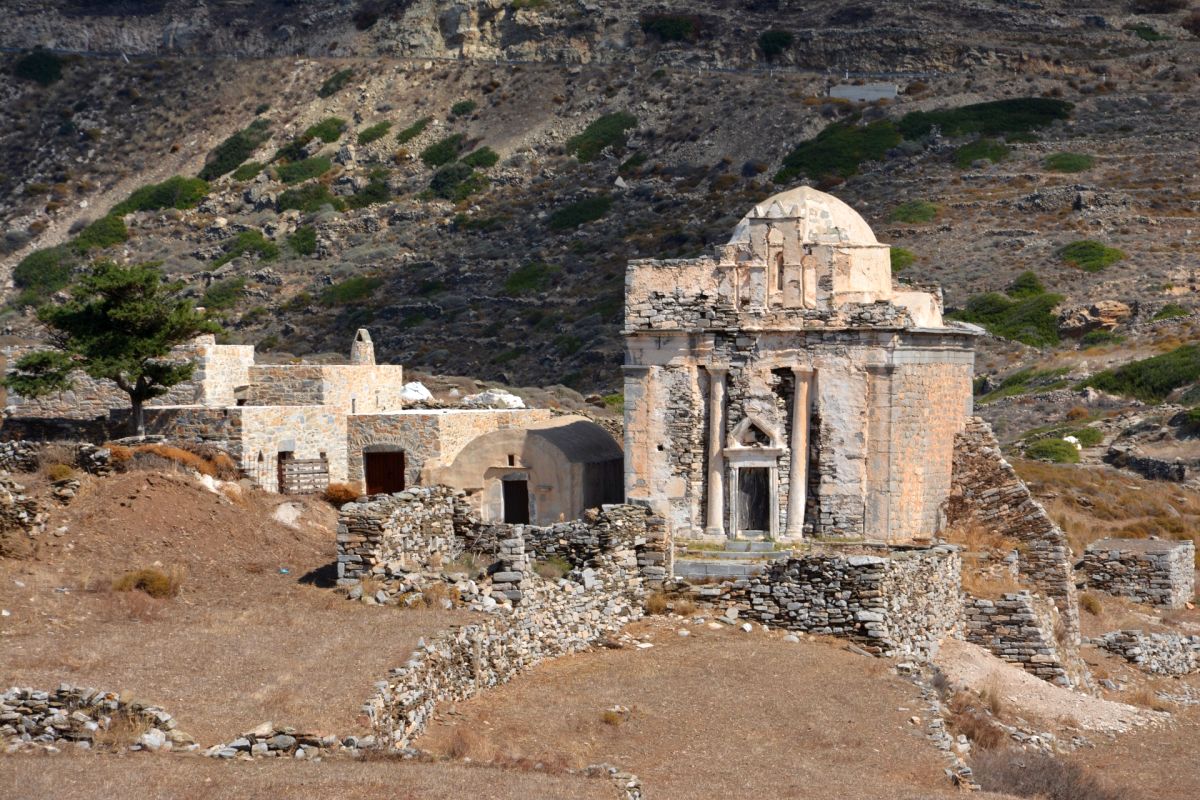 The untouched tomb of a prominent woman buried on the Cycladic island of Sikinos complete with 1,800-year-old jewelry has come to light following restoration works on a monument there by archaeologists, the Greek culture ministry announced recently. 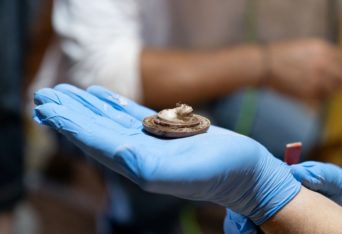 The grave with the inscription “Neiko” was found inside the vault of a Roman-era mausoleum at Episkopi, initially believed to be the temple of Apollo Pythios. The excavating team found golden jewelry, including wristbands, rings, a pendant and buckle, vases, a pen and mirror, as well as fragments of clothing belonging to a woman of nobility, who appears to have lived in the 2nd-3rd century BC. The mausoleum was later used as a Byzantine church. 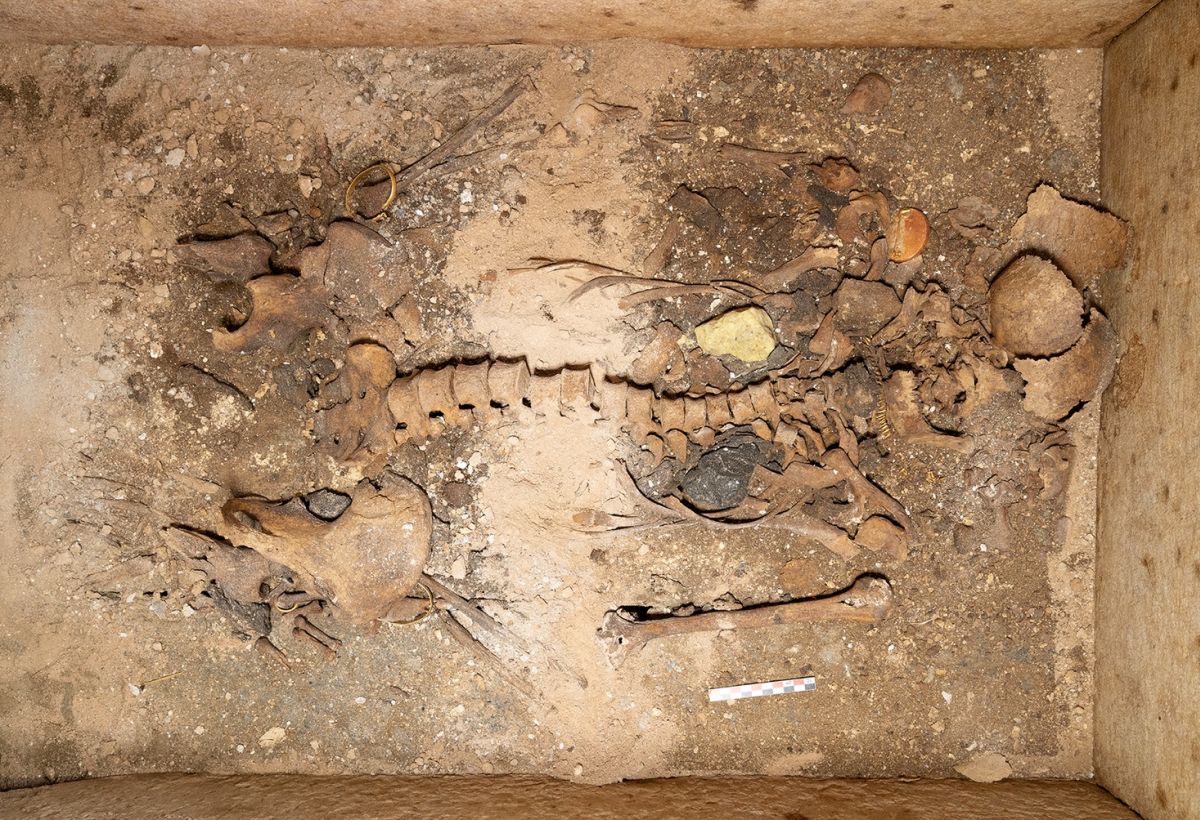 Referring to the find as “unprecedented”, the director of the ephorate, Dimitris Athanassoulis, told the Athens News Agency that the objects were hidden in in a blind spot in the double walls and not in the regular crypts, making these hard to find. Athanassoulis also added that there were other secondary graves in the same mausoleum. 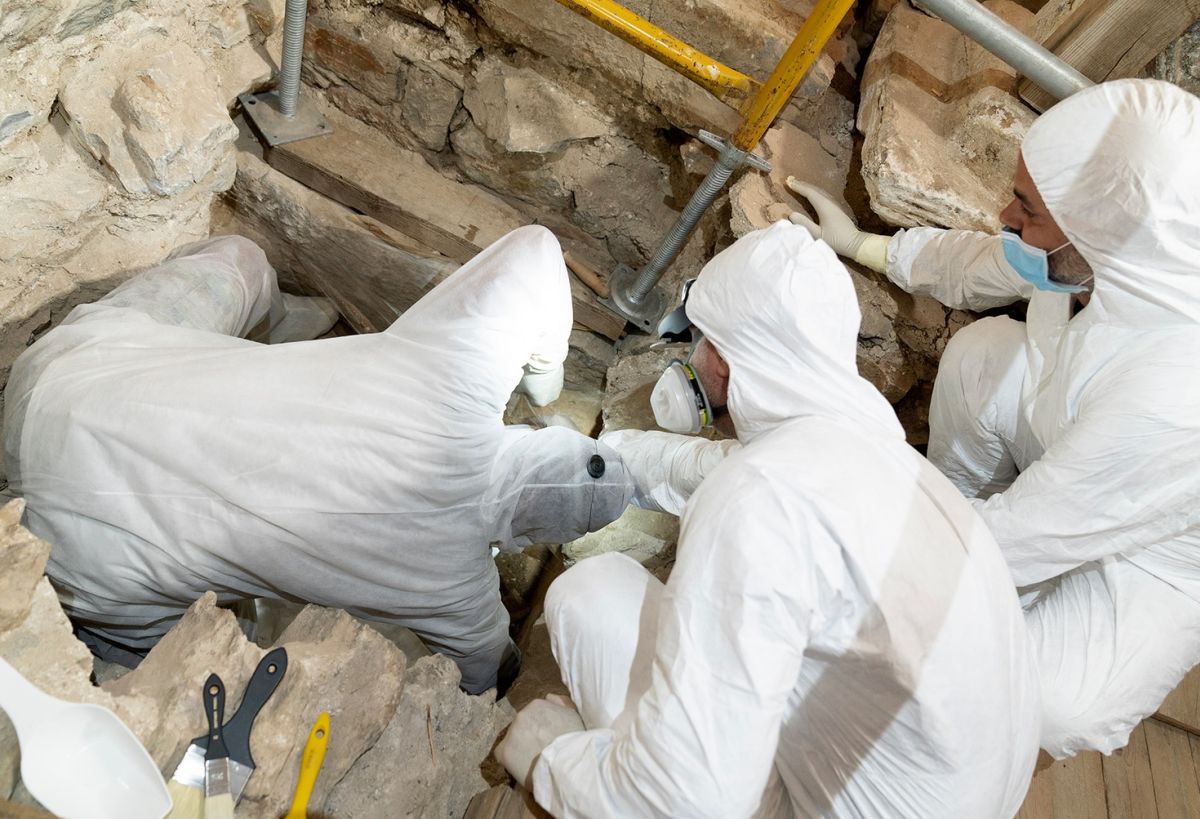 The finds are now in Athens, where they will undergo extensive study in order to provide more insight.

Restoration works on the Episkopi monument started in 2017 and are being carried out via EU funding by the Cyclades Ephorate of Antiquities in collaboration with the culture ministry.

“It’s very rare. A monument, one of the Aegean’s most impressive, has got an identity. We now have the person for whom the building was built, we have her remains, her name,” Athanassoulis told Reuters.