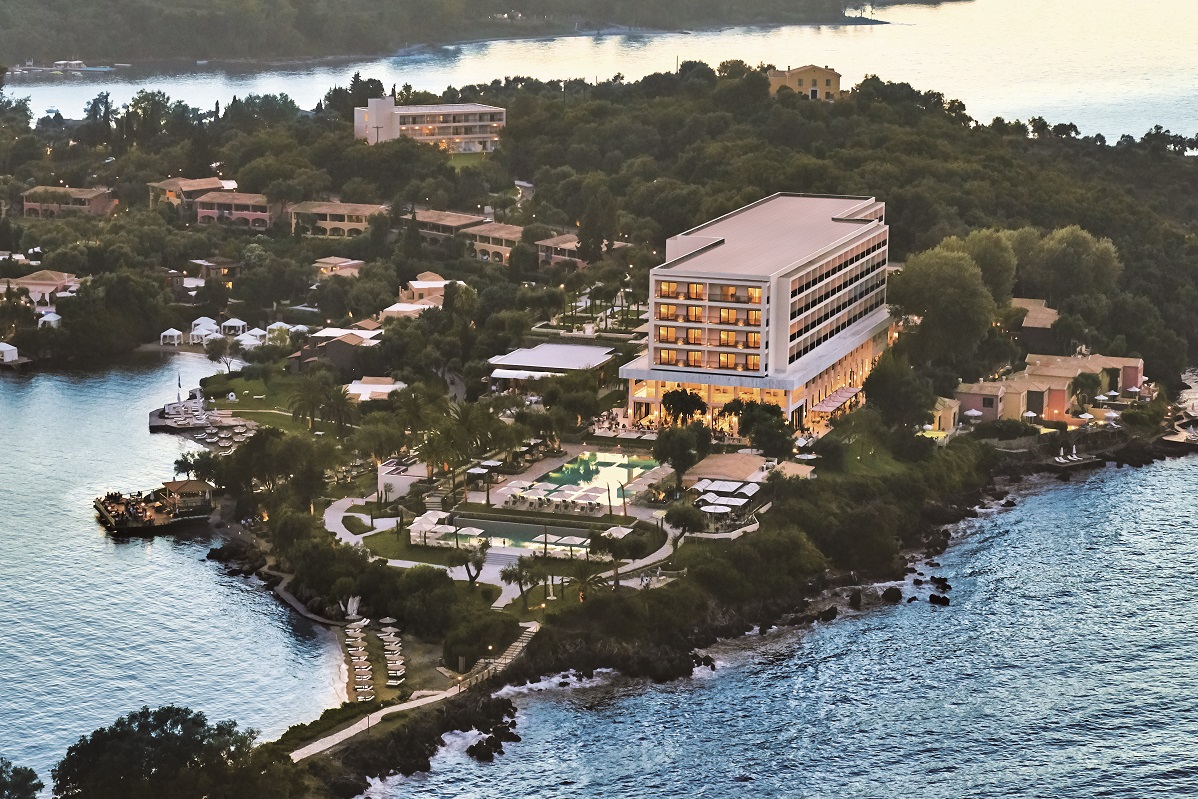 “Grecotel is considered Greece’s most significant employer in the hospitality industry, currently employing 6,100 people,” the group said in an announcement. 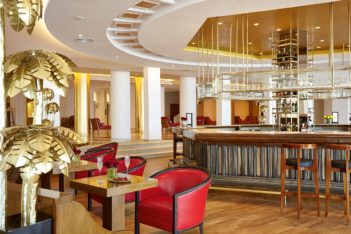 The group’s plan included the renovation of a total of 780 rooms, the modernization and expansion of 40 dining facilities which today serve menus signed by award-winning chefs, and the makeover of 15.5 hectares (155 stremmas) of outdoor infrastructure.

“The group’s renovation project is ongoing… and constitutes the start of the creation of third-generation units in Greece which will upgrade the country’s tourism product,” Grecotel CEO Mari Daskalantonaki said. 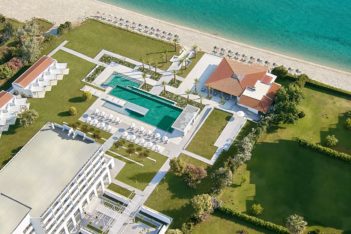 Following this investment project, the group expects an average increase of overnight stays by 7 percent and a rise in revenues by 9 percent in 2018 compared to 2017.

Furthermore, Daskalantonaki noted that Greece should particularly focus on the Russian tourism market, while also investing in new markets.

Grecotel Hotels & Resorts will soon launch a new investment program for the total revamp of other hotel complexes in Greece ahead of the 2019 tourism season.

The group currently operates 32 luxury hotel complexes in 12 destinations in Greece, which are hosting a total of 320,000 visitors from 150 countries.